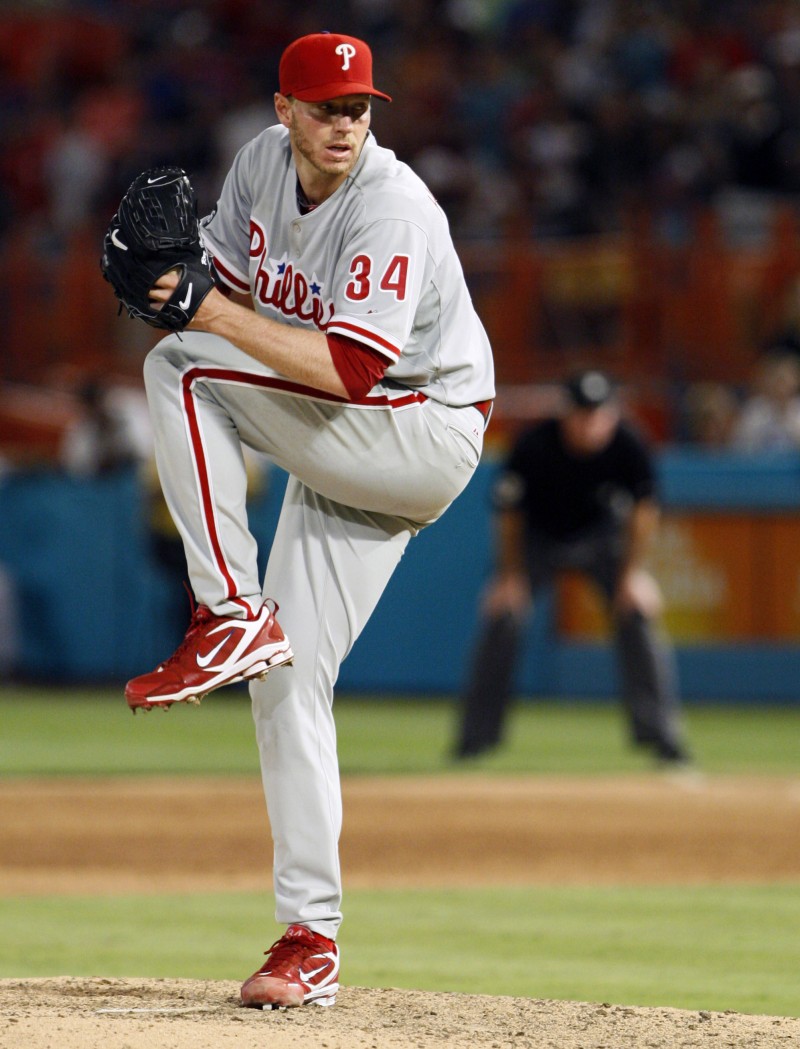 This past off-season, Roy Halladay and the Blue Jays finally parted ways. After over a decade of individual success for Halladay, it became clear that the Jays lacked the necessary talent to help him achieve success in the playoffs. Halladay was shipped off to Philadelphia, where the Phillies have been a perennial contender in recent years.

In his first year, Halladay already appears to be a perfect fit for Philadelphia. The Phillies have run away with the National League East, and Halladay has been a major contributor. For the first time in his 13-year career, Halladay’s dominance on the mound will not go to waste for a non-playoff team.

It seems team achievements won’t be the only reward for Halladay. His performance this year will likely result in his second Cy Young award (given to the best pitchers in the Major League). Halladay last won the award in 2003 when he was with the Blue Jays. Halladay was often the victim of a lack of run support in Toronto, so he lacked the high win totals that Cy Young winners are expected to have.

This year, Halladay has both team success and impressive statistics in his favour, making him the easy favourite for the award. The case for Halladay is a strong one; his numbers are astounding. He is first in Major League Baseball in wins, complete games, and innings pitched. Halladay’s proficiency in those three categories represents his dedication. They are all stats that show Halladay is still the workhorse that Jays fans adored.

In addition to paving the way for many wins and making life easier for the Phillies’ bullpen, Halladay has more flashy stats that are needed to win the award. He is second in the National League in strikeouts and third in Earned Run Average. He also has allowed the fewest walks of any starting pitcher in baseball this year: his magnificent 1.04 walks and his hits per innings pitched demonstrate his efficiency on the mound. What has also separated Halladay from the competition is his ability to consistently keep the Phillies in close games. In 33 starts, Halladay has only twice allowed more than five runs.

Halladay’s transition from the only star on an average team to an important piece on a World Series contender has been flawless in his first year with the Phillies. They have given Halladay the run support and wins he has long coveted. This October, Halladay will look to repay the team by continuing his strong play throughout the playoffs. While the playoffs are always difficult to predict, Halladay has made it very easy to guess the Cy Young winner.