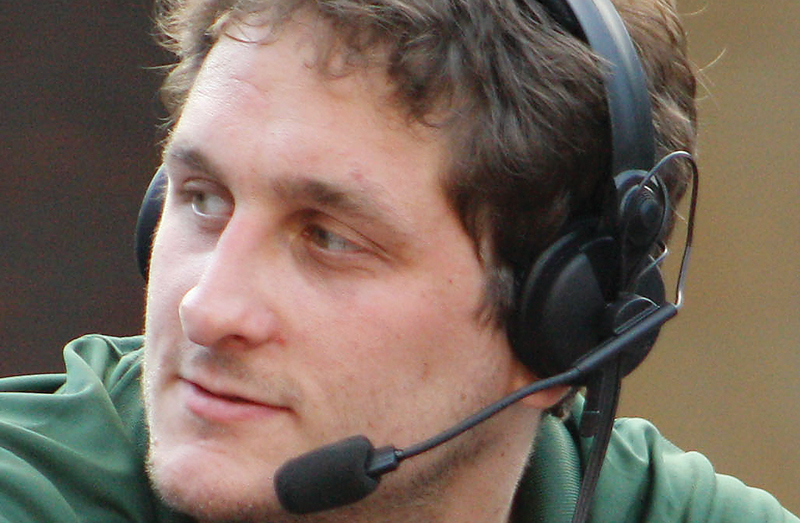 In a span of just four months, three Canadian hockey players have died.

The first, Derek Boogaard, died on May 13 after overdosing on alcohol and oxycodone. The 28-year-old native of Saskatoon, Saskatchewan was found by family members in his Minneapolis apartment just one day after leaving a rehabilitation centre for drug addiction treatment.

Boogaard, who played for the New York Rangers in his final year of NHL hockey, was drafted 202nd overall in 2001 by the Minnesota Wild. He suffered a concussion on December 9, 2010 in a game against the Ottawa Senators when he got into a fight with Matt Carkner. He was never cleared to play hockey after that.

When Rick Rypien committed suicide on August 15, there was much speculation about a possible connection between Rypien’s death and Boogaard’s.

Both players had had fighting roles on their respective teams. But Rypien, a 27-year-old native of Crowsnest Pass, Alberta, had been battling depression for the past 10 years. He played his last season for the Vancouver Canucks and had been recently traded to the Winnipeg Jets. He signed a one-year, $700,000 contract with the Jets on July 2.

Rypien was not drafted into the NHL but worked his way up from the AHL to secure a contract with the Canucks.

A media storm really started forming when Wade Belak, 35, committed suicide on August 31. Belak, who also struggled with depression, was preparing to take part in the CBC reality series Battle of the Blades this fall.

He also had a job lined up as a radio analyst for the Nashville Predators. Belak’s death came as a much bigger surprise than the deaths of Boogaard and Rypien—perhaps because the NHL enforcer’s sense of humour was much more well-known than his battle with depression.

Belak, who was born in Saskatoon, was found dead in his Toronto condominium and sources close to the investigation say he hanged himself. The public may never know for sure, because the death has been ruled non-suspicious and so the police are not required to provide further details.

NHL commissioner Gary Bettman and Donald Fehr, executive director of the NHLPA, released a joint statement on September 1 to reassure fans that an investigation will take place to examine the links between the roles Boogaard, Rypien, and Belak played on the ice—all three were enforcers—and their deaths.