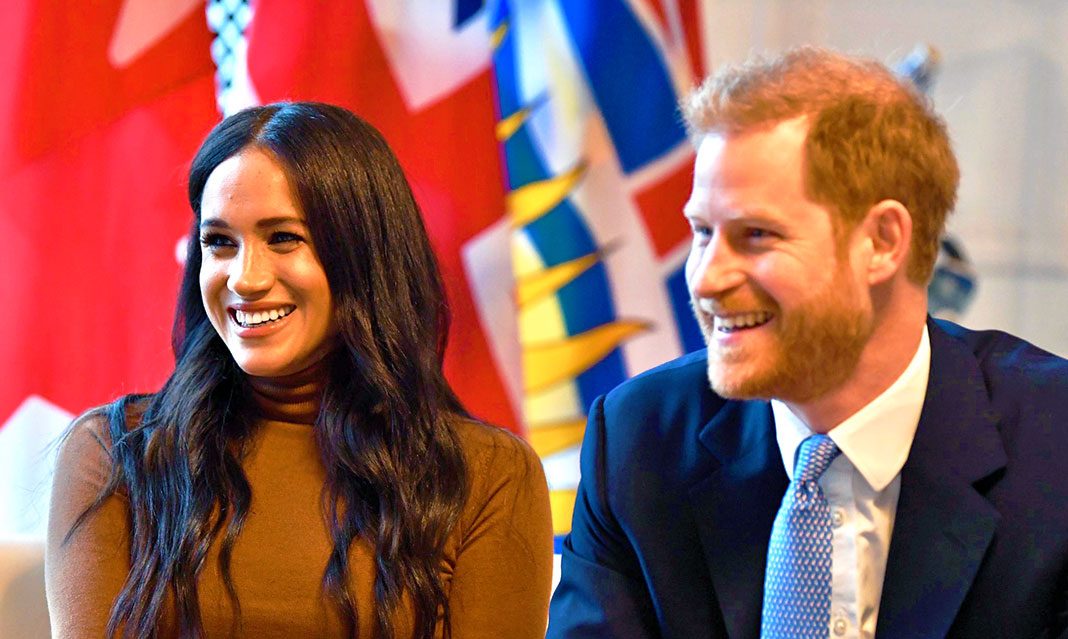 The act of leaving your family is often the first step in a young person’s life toward gaining independence and becoming a tried and true adult, and for two members of the royal family, the time has come to leave the nest.

When Harry and Meghan announced their departure from the royal family on January 8, their decision marked a dramatic change for the monarchy, and for UTM.

Meghan and Harry were reported to have applied to several post-secondary Canadian institutions. They were considering Western University in London Ontario, on the off-chance Harry would feel homesick. They had also considered the University of King’s College in Halifax, as a means to show respect to Harry’s balding brother, the future king, Prince William.

With the possibilities of war looming in the Middle East, Harry was already accepted to the Royal Military College despite not even applying.

And while they had considered Queens University in Kingston, they ultimately decided against it, since the whole point of their international move was to escape the Queen and non-subtle racism.

After much consideration, the couple landed on the obvious decision, University of Toronto Mississauga.

A palace insider explained to The Medium why the couple chose UTM: “They had initially set their hopes on the downtown campus but settled on Mississauga because the rent was cheaper. I overheard Harry tell Meghan that it’s basically the same degree anyway.”

UTM appealed to the royal couple thanks to several factors. Like many other international students, Harry was drawn to the diverse community at UTM, as well as the Early Learning Centre for his son, Archie. Meghan’s previous time in Canada spent filming the television series Suits qualified her for OSAP funding, which will give her much needed financial assistance with the 10 per cent tuition reduction courtesy of his royal highness, Doug Ford.

“Meghan will absolutely love being so close to Toronto. After all it is only a two-and-a-half-hour bus ride during rush hour!”

Their education at UTM will help the couple develop much needed skills for their professional adult life, since Harry’s history of unemployment will make it extremely difficult to find a job to support his wife and child. Meghan’s past acting experience will surely land her a prime spot in the Erindale Theatre program as tree #3 in The Hobbit.

With Harry and Meghan now proper Eagles, be sure to keep an eye out for their royal motorcade on the second level of the CCT parking garage.