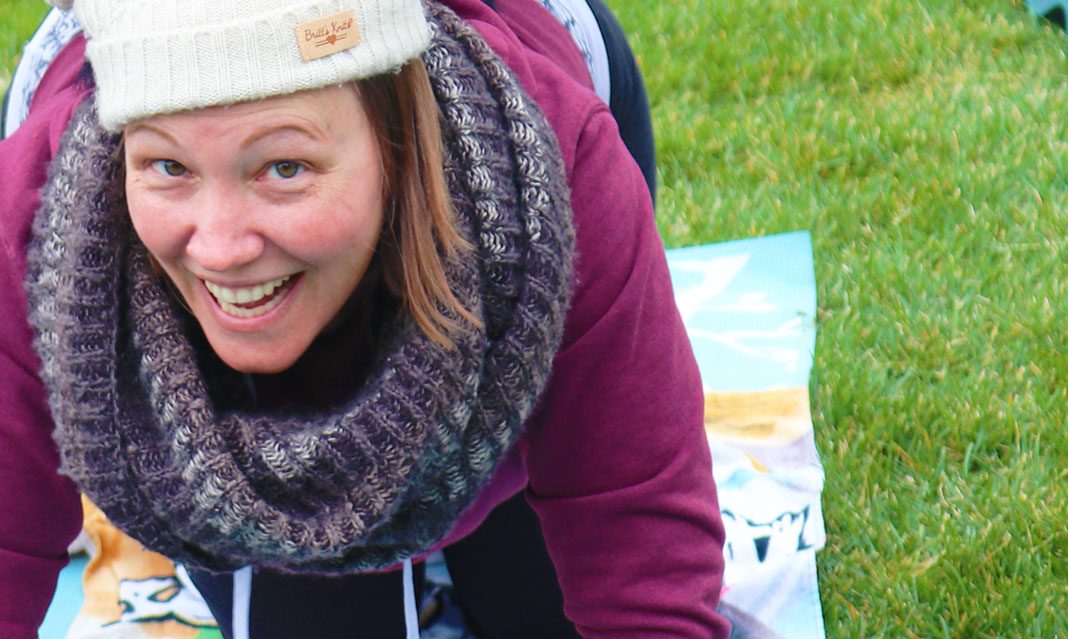 On the cover of the November 4 issue of The Medium, a goat rests upon the back of a smiling older lady. The latest viral fitness craze, goat yoga, had apparently made its way to campus, and allowed for yoga practitioners to build resilience and exploit their animal allergies.

Except, there were no goats.

There wasn’t even any yoga. No student had visibly seen a goat until it was on the front page. Was goat yoga a stunt, a hallucination, or another odd and unhelpful activity planned by Student Affairs and Services?

One anonymous sourced contacted The Medium in hopes of revealing the truth. “Goat Yoga was nothing more than a PR stunt. The people practicing yoga? All fake. Half of them were mannequins, a quarter were just digitally edited in, and the lucky few interacting with the “goats,” if you’d even call them that, received hefty payouts. The goats? Nothing more than well trained monkeys abused until they behave like goats. The goat handlers? Infamous monkey traffickers wanted on the other side of the hemisphere for crimes against humanity. It’s baaaaaaaaaad.”

The occurrence of goat yoga was an odd and unexpected thing to happen on campus. Many students were left in the dark about the “planned activity.”

“I had no idea goat yoga was happening. I didn’t see any posters, or even a tweet about it,” third-year criminology student Aaron Safez said. “I totally would’ve gone, I’ve always wanted a large animal to stand on my chest.”

The Medium managed to come into contact with one sole person who claims they participated in the activity, but they revealed an even more horrifying revelation. The goats were actually lambs, but thanks to the Mandela effect had occurred, everyone thought they were goats.

“Listen I was there, and I could’ve sworn we were doing Pilates with a bunch of lambs,” said Lindsay Green, a resident connoisseur of animal-based physical activity, to The Medium.  I would bet my first-born child that it was a lamb standing on my pelvis while I did bicycle kicks. I know a goat when I see one, and those weren’t goats. I’ve done yoga with goats before, and they’re way more flexible.”

We may never truly know what happened with goat yoga, but the UTM community can rest assured that the next time Student Affairs and Services holds an outrageous physical activity, no one will care still.