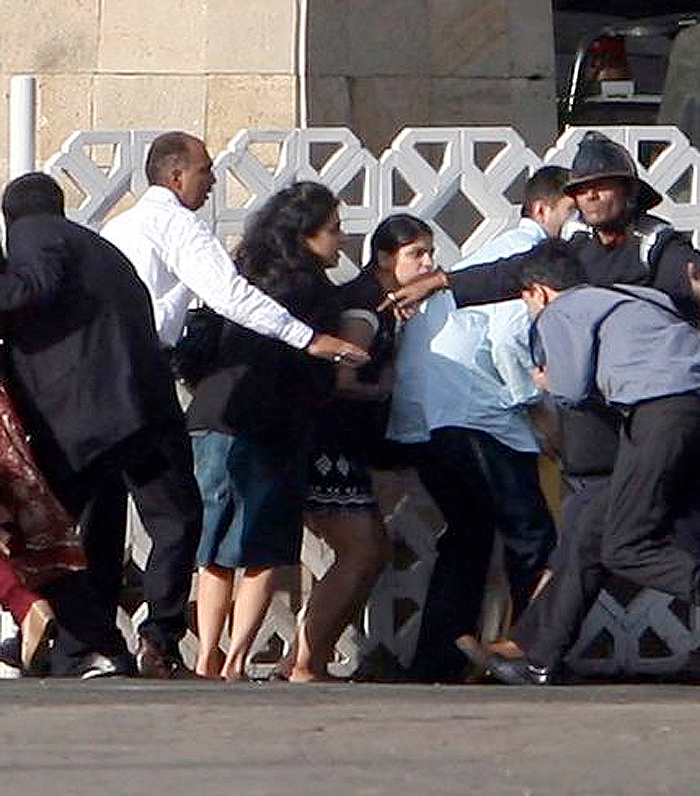 Last Thursday afternoon, approximately 20 students gathered in the Student Centre Board Room to reflect on acts of terrorism and commemorate those who died a year ago in Mumbai. The hour-long vigil was held by the Hindu Student Council.

Last year, on November 26, Lashkar-e-Taiba, an Islamist extremist group, attacked civilians at ten public sites in Mumbai, including the Taj Mahal Palace and Tower. Members of the Lashkar-e-Taiba held hostages in a hotel until November 29, when National Security Guards secured the location. Over the three days, nearly 500 people were killed or injured.

The U.S. State Department declared Lashkar-e-Taiba a terrorist organization in 2006. Other countries have banned the group.

Hindu Students Council president Garima Bhatt started off the vigil with a speech describing the attack to the audience. He addressed the necessity of unity under such circumstances. We need to change our views and spread understanding. Mumbai is one of the darkest hours of our time, said Bhatt.

Students passed by and peaked into the room, curious to find out what was happening. Upon learning the purpose of the event, many of them decided to stay.

The HSC wanted to remind students of the horrific event, but to also recognize the reaction of students at UTM. Last year, various clubs from different religious faiths held a candlelit vigil in the CCT building. The event, ran by the HSC, Muslim Students Association, Sikh Students Association and UTMSU, saw over 100 students in attendance.

Former HSC president Vivek Govardhanam asserted the necessity of relinquishing the fear of a particular culture or religion as breeders of terrorism.

The HSC emphasized the effects the attacks in Mumbai had on the religiously and ethnically diverse UTM community.

We shouldnt point fingers at a religion or ethnicity. We need to stand united as one against terrorism. Everyone here today has shown we are capable of that, said HSC vice president Meenal Tayal.

Attendees were invited to light a candle and sign a poster that proclaimed We Remember You in memory of those who have been affected by the attack on Mumbai. HSC showed a video of images captured over the three days while students lit the candles. Everyone stood up and bowed their heads for a moment of silence.

The vigil is important to display strength against terrorism. They can attack us, but they cannot divide us. We must learn from what happened, move on, and find a way to prevent it from happening again, said HSC events coordinator Maryam Masood.