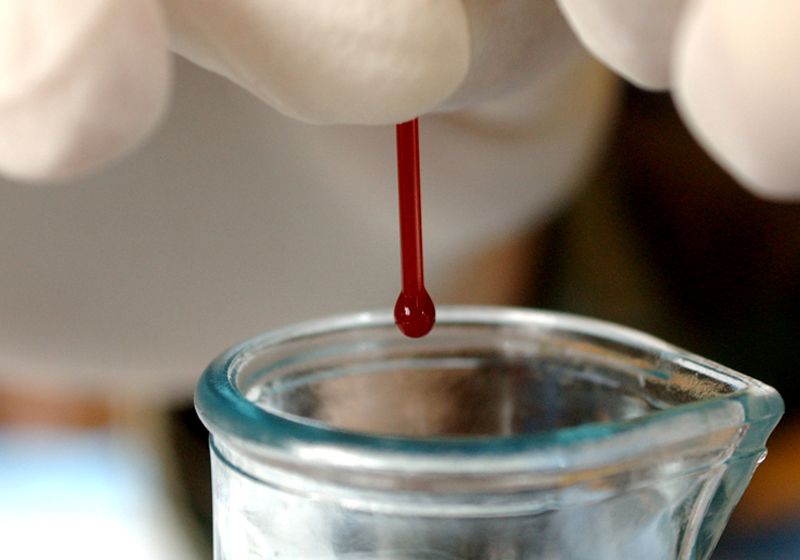 Currently, there is only one test on the market that can detect cancer cells in the blood: CellSearch, a Johnson & Johnson creation. The test is only able to provide doctors with a cell count. Doctors were therefore unable to analyze and monitor cell progression in order to decide on appropriate treatment.

On January 3, Johnson & Johnson announced that a recent experimental blood test has just been created that can search for and detect stray cancer cells in the blood after they have become detached from a tumour.

Stray cancer cells are potentially dangerous. They are indications that the cancer has spread or may spread. If undetected and untreated, these stray cells may grow into new tumours.

“This new technology has the potential to facilitate an easy-to-administer, non-invasive blood test that would allow us to count tumour cells, and to characterize the biology of the cells,” said Robert McCormack, head of Technology Innovation and Strategy at Veridex, one of two J&J units—Veridex and Ortho Biotech Oncology—collaborating on research on the blood test.

The new blood test is able to provide doctors with the ability to select treatment and observe patients’ responses to treatment, so it allows them to monitor treatment in already-diagnosed patients.

This test enables doctors to administer treatment one day and then sample patients’ blood the following day to see if the cancer has disappeared. It only requires a few teaspoons of blood. This means there might be a potential that in the future, cancer patients will not need to undergo painful biopsies.

The primary mechanism of the test is a tiny microchip that is covered in tens of thousands of posts that are likewise covered in antibodies. These antibodies bind to cancer cells in the blood. When the chip is covered in blood, the cancer cells will stick to the posts. A stain allows doctors to count and collect the cells for study.

The journals Nature and the New England Journal of Medicine and Science Translational Medicine have previously published studies of the chip.

Dr. Shana Kelley, a professor in the pharmaceutical science department at the University of Toronto and an expert on molecular diagnostics, is part of a U of T team developing similar chip technology that may one day detect proteins that are specific to certain cancers. She believes that the test could one day “transform treatment options”.

“There is a lot of excitement around circulating tumour cells,” she told CTV News. “But we don’t have enough clinical data to be able to say whether or not we can use these as substitute of biopsies. But by taking them to a variety of [research] sites, they can get that data and there will be more certainty around it.”

Greg Vrettos, 63, a lung cancer patient who has been part of the Massachusetts research, told CTV, “If they could detect this sooner, that is huge. In any kind of cancer, the earlier the detection, the survivability is much higher.”

In early January it was announced that Veridex and Ortho Biotech Oncology will be working together to improve and develop the microchip. A cheaper plastic might help with mass production. A research centre will be opened at Massachusetts General Hospital. The hospital will give the companies the rights to license the test since the hospital currently holds the patents.

Currently, the test only detects metastatic cancer, but in the future it may be able to spot primary cancer, thereby replacing uncomfortable procedures ­­­like mammograms.