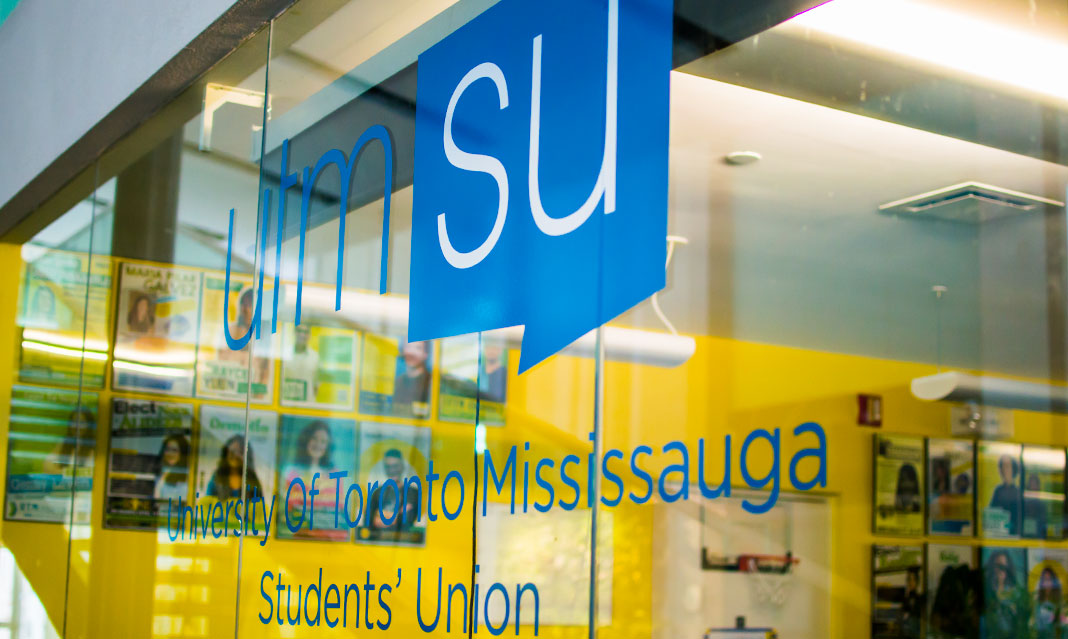 The current UTMSU executive has been working since April of this year to accomplish the platform points they ran on during the 2018 election. The Medium decided to take a look at what they have done for the first half of the academic year and what they hope to achieve in the coming semester.

One of the UTMSU’s long-term goals was amending the “Repeated Passed Courses policy” to allow students the chance of repeating a course they may have done poorly on, and counting the second attempt toward their credit total and GPA.

After an approval from Governing Council, the university aims to have the amendments implemented starting May 1st, 2019.

The UTMSU also planned their first ever camping trip, and hosted a Chinese Culture Week which gave students a chance to learn about Chinese traditions, such as the tea ceremony, Chinese clothing, and calligraphy.

“We are in the midst of initiating a review session with each academic society participating,” VP university affairs Andres Posada told The Medium. “We see some, not a lot, of societies struggling to build [the program] into their year’s goals and initiatives. With time, we are confident the program will flourish and be institutionalized in student academic programming in the future.”

In an email correspondence with The Medium, UTMSU media stated, “We believe this was one of the most productive semesters we’ve had. We’ve maintained strong momentum on many of our long-term campaigns and advocacy efforts, and are on track to achieve success charted for the end of our terms.”

In the new year, the union’s advocacy efforts will be focusing on the newly elected representatives in Brampton and Oakville to advocate for a GTA-wide UPASS. The UTMSU will also be working to eliminate the $55 system access fee for ACORN, and introduce a “self-assigned” sick note pilot program.

Next semester, the UTMSU hopes to launch its Equity Service Centre, its clubs and societies “swag mall,” as well as a newly enhanced printing centre.