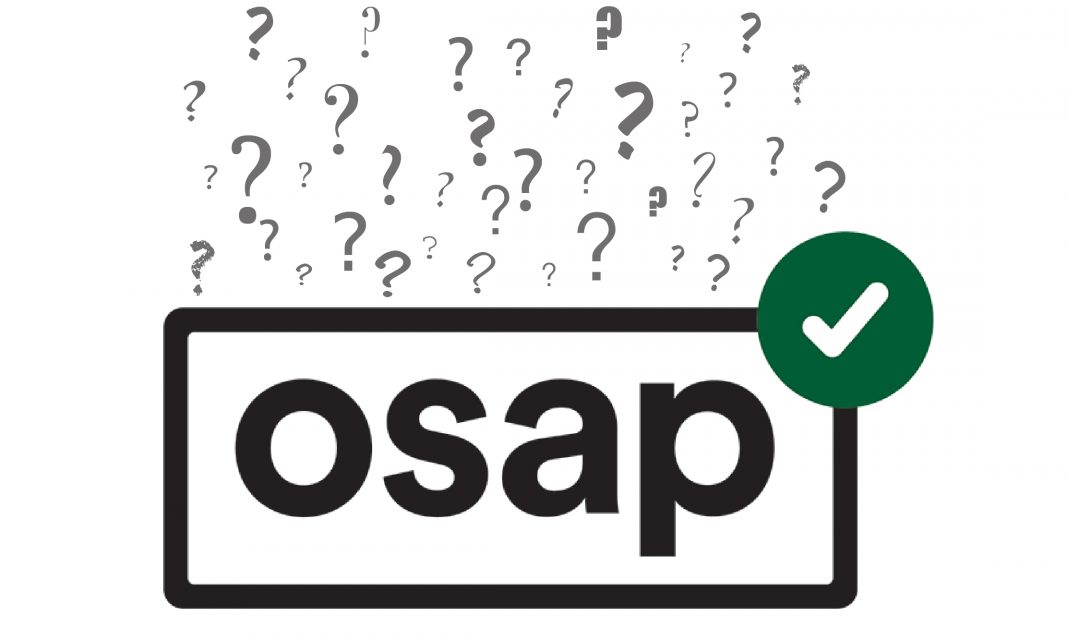 On January 17, the Ministry of Training, Colleges and Universities announced a 10 per cent tuition rate cut on all publicly-assisted college and universities in Ontario for the 2019-2020 academic year.

“By lowering tuition across the entire province,” Merrilee Fullerton, Minister of Training, Colleges and Universities said in a CBC interview, “our government is ensuring that all qualified Ontario students will have more affordable access to high quality skills, training and education.”

Fullerton also announced a Student Choice Initiative which allows students in Ontario to choose which student or external organizations they wish to support and receive its services from and which organization they would prefer to opt out from.

Who will be affected?

The decisions made by the Ministry of Training, Colleges and Universities will only affect students in Ontario.

The Ontario Ministry of Training, Colleges and Universities also took to twitter to reaffirm how they will help international students: “At colleges, we’ve ensured fee increases for Int[ernational] students are capped at 20% a year!”

How did the government changes come about?

On December 5, 2018, the Office of the Auditor General of Ontario released Auditor General Bonnie Lysyk’s 2018 Annual Report. In the report, Lysyk noted that when OSAP eligibility and non-refundable grants expanded in the 2017-18 academic year, by the previous government, the number of students receiving aid rose by 25 per cent while enrolment rose by only 2 per cent.

“We concluded that a large portion of new OSAP recipients were already attending college or university — and paying for it by themselves or with loans — even before they qualified for the new aid,” said Lysyk after tabling her report in the Legislative Assembly of Ontario. “As this was the first year for the new eligibility rules, it may not yet be possible to draw long-term conclusions, but it certainly bears watching.”

Additionally, Lysyk noted that the Ministry’s limited data on OSAP recipients made it difficult to determine if the previous government’s changes actually helped under-represented groups gain access to post-secondary education.

“The fact that 27 per cent of mature students already attending post-secondary institutions last year only qualified for grants in the 2017/18 academic year helps explain why the higher number of recipients is not reflected in the more modest enrolment increase,” Lysyk continued.

“We noted that the number of students who had been out of high school for at least four years and who received OSAP increased 33 per cent from the 2016/17 to 2017/18 academic years, and that close to 30 per cent of them said on their applications that they were living with their parents. The Ministry did not know whether the students actually needed OSAP support.”

For a full-time domestic student at UTM going for an Honours Bachelor of Arts and taking five courses per semester (5.0 credits per academic year), tuition per year costs $6,780, excluding incidental fees. With the 10 per cent tuition cut the same student will see their tuition come down to $6,102, saving $678 per academic year.

The 10 per cent tuition cut will also affect colleges and universities, since a portion of their income will be reduced.

During an interview with Matt Galloway on CBC Radio’s Metro Morning, Fullerton stated that the tuition cut will not result in a 10 per cent reduced revenue for post-secondary institutions.

“The tuition reduction of 10 per cent across the board is there for all students,” stated Fullerton, “and I think that’s an important point. It’s going to only translate to a 2 per cent to 4 per cent reduction for the institution.”

“There are some institutions that we have set up a fund to make sure that, if they have issues […] they will communicate with us and we will find a way forward,” Fuller added. “But universities, many of them, have multiple sources of revenue and this should not be disregarded. This is a very important point. Some have surpluses every year.”

The Ministry also reaffirmed that, “the government will administer a fund to help smaller, Northern institutions adjust to the tuition rate reduction.”

Students will have the option to opt out of student and external organizations in the upcoming 2019-20 academic year. As previously reported by The Medium, incidental fees for full time undergraduate UTM students total up to $827.67 per academic year.

On January 21, the Canadian Alliance of Student Associations expressed their discontent with the initiative, arguing it threatened to reduce or eliminate the student services that students have voted for previously in referendums.

“Without enough buy-in from students, who now also have to deal with the pressures of reduced financial aid, the services available on post-secondary campuses will suffer cuts or disappear entirely”, CASA stated.

“It’s more important than ever that students be informed about the services provided by their student associations on campus, and that they stand up for them,” said Adam Brown, CASA Chair and University of Alberta Students’ Union VP External. “This includes non-partisan advocacy work, which is critical for keeping governments and school administrations accountable, and for making sure there are consequences when students’ needs are ignored.”

Emily Arboleda, a second year political science student and volunteer for UTM’s Sexual Education Center (SEC), told The Medium, “Taking the perspective of a volunteer here, if not enough students are paying for them, then the organizations aren’t being funded, and it’s taking away from all the students […]”

“In my opinion, it takes away from the student experience […] of getting to know people and to participate in organizations like this,” Arboleda continued. “[Student organizations] benefit the students and the school in some way.”

“I can imagine people wouldn’t want to choose to pay for [SEC services], especially for a lot of the conservative students around,” said Minah Tariq, the SEC’s co-head executive. “That would be pretty bad for the SEC and students, and for all the resident kids that need these things because they can’t afford […] these sexuality resources.”

“We are concerned with how our funding will be gathered given the implementation of the Student Choice Initiative, as well as how it will impact how we operate as an office,” added Aalam Virk, SEC’s co-head executive. “Our funding is used to provide costly resources such as condoms, insertive condoms, dental dams, and pregnancy tests.”

How the changes will affect you

The Ministry has lowered the family income threshold for the OSAP loans and grants for the 2019-20 academic year.

In the Ministry’s report of the OSAP changes they ensure grants will primarily go to low-income students so that they may have access to post-secondary education. The report states that the changes will “ensure 82 per cent of grants will go to students with a family income of less than $50,000, up from 76 per cent under the previous government.”

The Ministry has also changed the definition of an ‘independent student’, meaning students who live independently and earn less than $50,000 a year might not cut the threshold in the upcoming year since their family income will also be taken into consideration.

The Ministry stated that OSAP will “change the definition of independent student for Ontario aid to a student who has been out of school for six years, up from four years, with parental income factored into the OSAP needs assessment for students up to six years out of high school, to address concerns outlines in the recent Auditor general’s report.”

“I’m part of the first generation in my family who’s going to college.” Arboleda said to The Medium, “There’s the pressure of ‘okay you live in this country now, you have to go to school,’ and OSAP had allowed that to be real for a lot of people.”

For the first time since OSAP was established the Ministry has removed the six-month interest-free grace period for the 2019-20 academic year. This means interest on OSAP loans will begin to accumulate as soon as a student graduates.

In response to the removal of the grace period, Fullerton told CBC news, “It’s very important to understand that OSAP is an integrated program. It’s got a federal component and a provincial component. Now, what’s happened is a lot of people think that they have to start paying right away and they don’t. The interest starts accruing right away. And that’s aligning with the federal portion.”