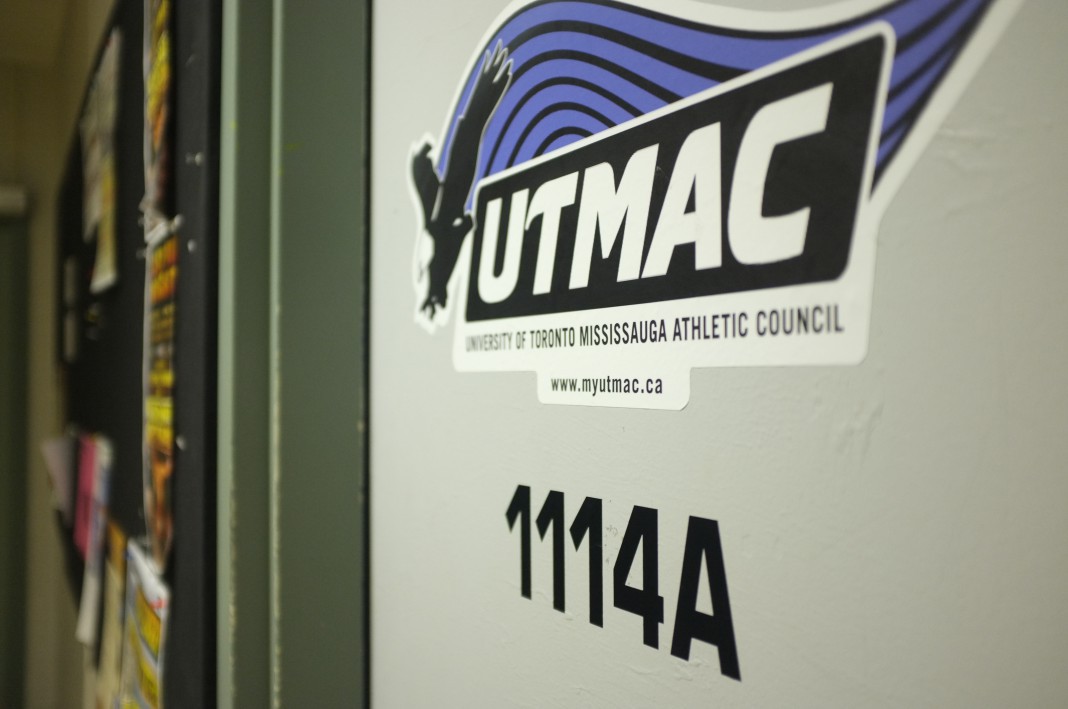 The results of the UTM Athletic Council elections were announced at the Athletic Banquet on Friday night, with a mixed slate entering office next year.

After a competitive campaign period between three slates and a 15 percent voter turnout, five candidates from Yes We Can and two from All Students Actively Participating were successful.

Umar Qureshi from Yes We Can beat Tevin Sutton-Stephenson of ASAP by 4 votes for the position of Vice President Administration. Mike Jamieson of Yes We Can will return for a second consecutive year as VP Finance.

An All Candidates Debate was not held this year. In the past, election debates have failed to draw attention from students and this year’s candidates decided the time could be better used campaigning.

“This year we had 3 full teams going up against each other, all equal in strength. In previous years, it’s been one team stepping over independents and last year was the first time in a while where there was a change in office from two full teams going up against each other. I believe it set a precedent that anyone can win,” said Kasim Baluch, current VP Administration of UTMAC and Chief Returning Officer of the election. “This was the closest of any election for any group at UTM I’ve seen in 5 years. One candidate only won by 4 votes so it really proved that every vote counts.”