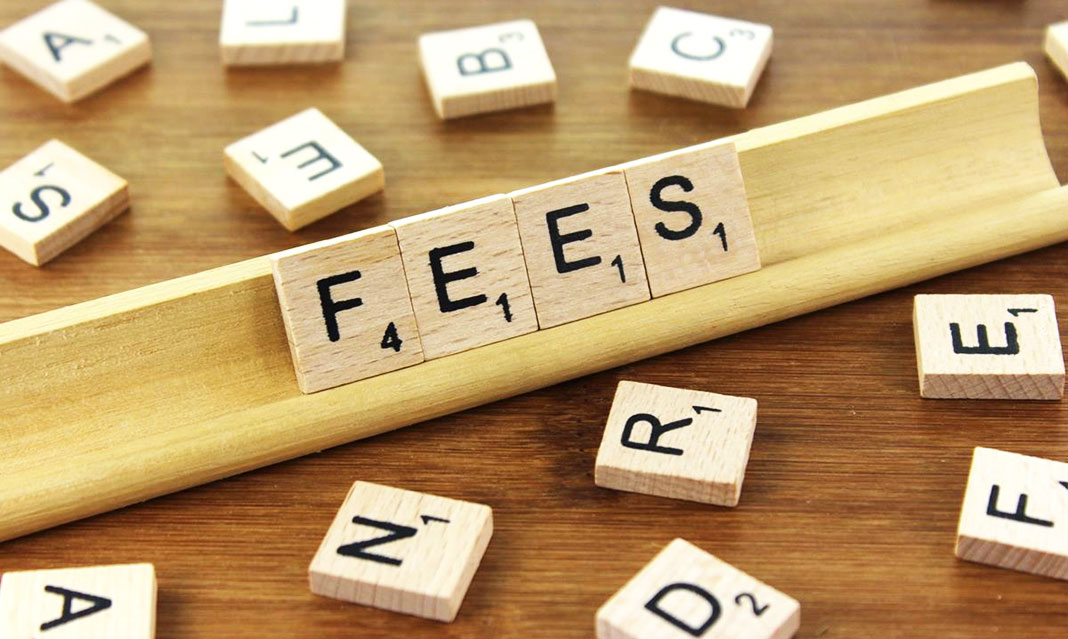 On April 30, 2008, the UTSU and UTMSU drew up the Associate Membership Agreement (AMA) in the hopes of improving services for both UTSG and UTM students. In UTSU’s Bylaw XIII, “Relationship with the UTMSU”, it states the UTSU shall “take reasonable steps to avoid duplicating or overlapping services, advocacy, and representation to their members registered at the UTM campus that are provided by the UTMSU.” It follows a requirement in the AMA that prohibits the UTMSU and UTSU from having ‘duplicating or overlapping services’ so as to avoid competition and service conflicts.

Following the separation between the UTSU and UTMSU,  “The membership fee that was paid by every UTM full time undergraduate to the UTSU will now be fully transferred to the UTMSU. We are working with the Vice Provost Students office to make sure this becomes a reality.” says Atif Abdullah, Vice-President External of the UTMSU. The following cost breakdown contains the fees UTM students have been paying for per semester to the UTSU. The UTSU represents the following services and will thus either be removed from UTM student’s accessibility or will be re-negotiated and included in UTMSU’s fee for the following year.

The following chart is a breakdown of the non-refundable and refundable levies and fees currently paid by UTM students.
The Medium will continue to investigate what will happen to the UTSU services come June 31, 2019.