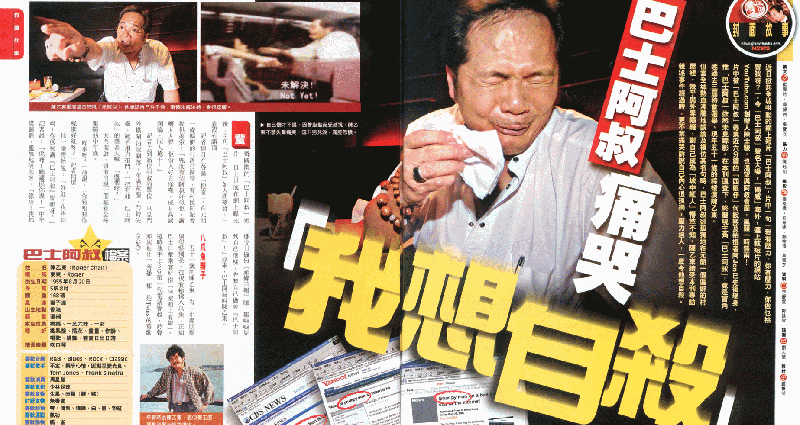 You’re rushing to get to class, you hop on the bus, but there are no two empty seats side by side. Do you just stand at the front and hold on to the cold yellow railing for dear life while the bus speeds down the street or do you look for an empty seat? But who do you sit beside?

Not the crazy bag lady. She just went grocery shopping and has seven reusable bags strategically placed in the aisle, on her lap, under her seat, and on the seat next to her. This should signal danger.

Hypothetical situation: You sit on the empty seat and soon enough you’re being attacked by an avalanche of apples that tumble out of the woman’s grocery bag sitting snugly in between you and woman.

Not the guy drinking from a brown paper bag. It’s 10 a.m. so obviously he can’t be drinking alcohol, right? Wrong! You’d besurprised by how many people start drinking early.

Hypothetical situation: Mr. Brown Paper Bag is sitting in the aisle seat and refuses to move over; instead he allows you to squeeze by and sit by the window. This is his plan, to corner you so you can’t leave. You smell the stench of stale alcohol on his breath as he leans over and tries to cop a feel.

Not the creepy guy who’s been staring at you since you got on the bus. He sits hunched over in the last row of seats and gives you the elevator look. He licks his lips and taps the empty seat beside him.

Hypothetical situation: Your bag is really heavy and there’s nowhere to stand so you trek to the back of the bus and take a seat beside Mr. Elevator only to get your ear licked and hear “Hey, baby. You want some of this?” whispered in your ear.

Not the guy who looks like he hasn’t showered in a week. He wears layers upon layers of raggedy clothing and you suspect he’s what you would call a bum. He sits in a seat closest to the window, somewhere in the middle of the bus. He twitches and talks to himself.

Hypothetical situation: The bus is over-crowded as usual, and no one wants to sit near Mr. Smelly, but you’re being pushed from both sides so you decide to man up and take the seat next to him. He scratches his beard and you notice what looks like a cockroach crawl out through the thick tangled strands of hair. You scream and request the next stop.

Not the guy on his way to a job interview. Sure, he’s wearing a suit so he looks spiffy, but he’s also holding cue cards in his jittery hands. Every so often he yells out “Why yes! I love working hard!” and throws his hands in the air.

Hypothetical situation: You sit beside him and find that he only looks spiffy from afar. Up close, he’s sweating enough to hydrate the Sahara Desert. He spits when he talks and every so often you’ll feel a light drizzle on your cheek.

Now that you’re educated on who not to sit beside when you’re on that crowded bus heading to school, you’ll be able to avoid being mauled by a grocery bag, groped by a drunk, having your ear licked, screaming at a cockroach, and being spit on. Of course, you’ll have far less interesting stories to tell about your adventures on the bus.