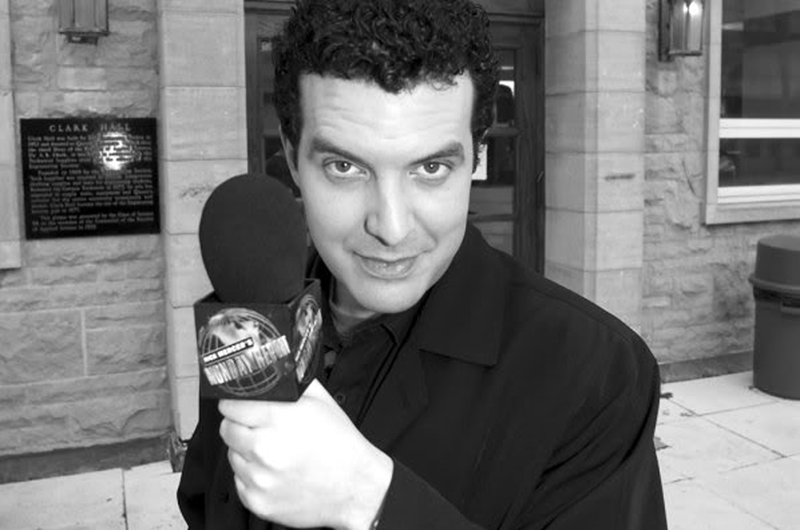 Ranting means verbally opening your brain and dumping its contents on the table for all to see. They are emotionally charged and usually intense.

The positive side of rants is that some rants can actually be  beneficial for people to listen to, for example if the rant is about a topic that needs to talked about  and presented to the world. A recent example of this is Rick Mercer’s latest rant about teen suicide and gay bullying. A topic like that begs to be ranted about; people need to hear about it and learn as much as they can. Rick Mercer’s rant can open eyes and help us realize that bullying is wrong and that the way we deal with teen suicide needs to change. If audiences had ignored that rant, they would have missed out on such an important message.

Ranting can also be a healthy way to vent. Unloading your mind to a friend after the crap day you’ve had is one of the best remedies. Letting it off your chest is a relief; you may even feel physically lighter. You might suspect you’re just complaining and your friends don’t want to hear it, but that doesn’t always apply. Everyone needs a good vent to unload their emotions and release tension. Rants are a good way to do that.

However, be careful that you don’t cross the line between honest venting and self-righteous ranting. Venting is when you’re hurt and you need to get something out of your system, and ideally you vent to someone who cares enough to listen to you and learn why you feel as you do.

This brings me to the negative aspect of ranting: you don’t have to have a good reason to rant, so you can get carried away. People can go from honestly complaining about their day (or something else that pisses them off) and end up taking it to a whole other level, sometimes offending their audiences or making them uncomfortable. That’s not a needed venting; that’s vitriol, or even an attack.

You have to be careful what you rant about and to whom. There are some touchy topics that  people can’t listen to a rant about.  A prominent example is the  religious rant; I’ve been on the listening end of an atheist  ranting about religion, and  they took it too far and ended  up insulting my own views. That is one of the biggest dangers of ranting: going too far and hurt- ing people who are just trying to help you by listening to you.

Ranting can be good or it can be ugly, but I’d like to think that if you rant properly, it’s one of the best things you can do to express yourself. “Properly” means taking care about your audience, their patience, and their reaction. If you know  someone doesn’t care or is touchy about a topic, it’s best to find someone else to rant to, someone who can tolerate a rant on it.

If you’re ranting about an  important topic, ranting can get your point of view across more  strongly, or it can make you look like a jerk. But even if you’re ranting about something that’s not necessarily interesting to you everyone, like your bad day, that’s okay, too, because it can be a source of relief  and make you feel better.