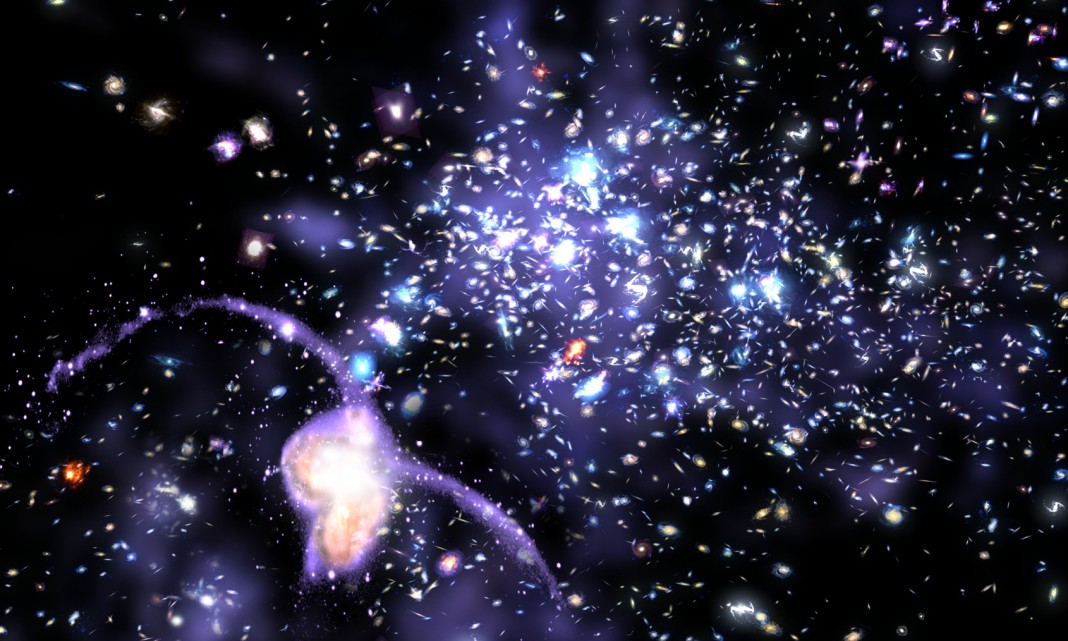 The Geneva Observatory’s High Accuracy Radial Velocity Planet Searcher team, partnering with NASA’s Keplar space telescope, have homed in on over 50 never-before-seen planets—some nearly the size of Earth. Many of these planets orbit around stars, making up a solar “neighbourhood” similar to our own.

The HARPS team has discovered over 150 planets in eight years. The trick to finding planets, says HARPS, is to look for wobbly stars. The stars’ light appears to oscillate because they are being tugged at by a nearby planet’s orbit.

About 36 lightyears from Earth, one particular planet, HD 85512 b, weighs 3.6 Earth masses and hovers within its star’s life-supporting zone. A life-supporting zone is an area of the planetary system that can maintain surface water while orbiting its sun.

HD 85512 b’s year consists of 54 days. Its climate is temperate. Its terrain is rocky. The possibility is good that it harbours water. Does this mean there’s life on the planet? It could.

Scientists want to probe further, but don’t yet have the technology. In another decade or so, scientists will be able to use specialized telescopes to determine the presence of oxygen and other molecules associated with or necessary for the presence of life.

Scientists studied the two stars from Earth. They noted a peculiar third object shadowing the stars at certain times of the year. The third object turned out to be a planet, circling both stars, with the larger star in the centre of the orbit.

“This discovery confirms a new class of planetary systems that could harbour life,” said William Borucki, Keplar’s Principal Investigator. “Given that most stars in our galaxy are part of a binary system, this means the opportunities for life are much broader than if planets form only around single stars.”

The two suns are smaller and cooler than our sun. Keplar-16b is located 200 lightyears from Earth and has a year of 229 days. Since the stars do not give off enough heat, Keplar-16b cannot sustain life.

Similar studies suggest that over 50% of the documented stars in space that resemble suns have their own planet(s). This further suggests the huge possibility that at least some of those planets sit in their sun’s life-friendly zone, and perhaps fall into just the right conditions to sustain alien life.

“The floodgates are about to open,” says Debra Fischer, an astronomer at Yale University. “Between what Kepler is doing and these Doppler surveys, we’re really on the threshold of seeing a whole population of planets in this so-called habitable zone.”