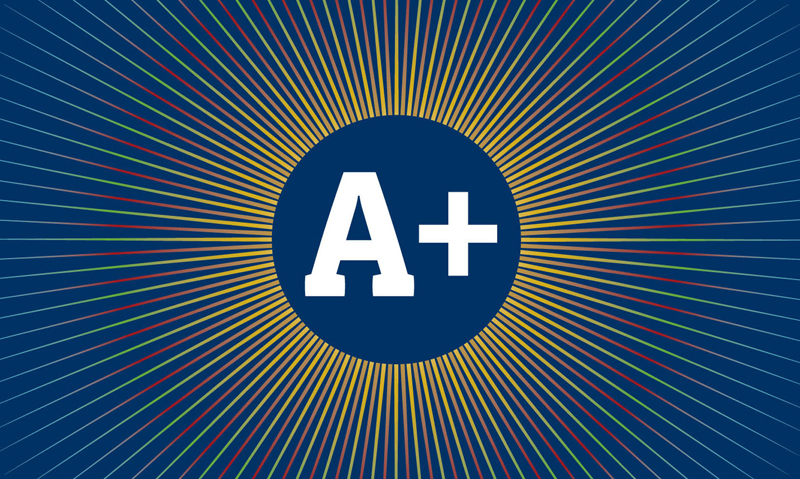 Every student wants to get into a top university… right? Why is that? Who determines which universities are prestigious or not?

Though finding out if a university is the right “fit” for you requires factoring in numerous things, many people think that looking at where a university sits on a university ranking list is a major indication of where you should go. It matters, they say, whether your university is highly ranked or not. It all comes down to prestige.

Or does it? Does it really matter whether Maclean’s thinks your university is more or less prestigious than another school in terms of overall education?

Maclean’s has once again ranked 49 Canadian schools in its annual “University Rankings” edition. They say it took them 20 years of gathering data to complete the comprehensive assessment which allows them to compare the quality of Canada’s best schools, in order to, as they say, measure “excellence”.

Maclean’s places universities in one of three categories: primarily undergraduate, medical/doctoral, and comprehensive.

In each category, the institutions are ranked based on performance in six areas, allocating a weight to each indicator. These indicators are students and classes, faculty, resources, library, reputation, and student support. Other factors include number of students who’ve won national awards, number of faculty members who’ve won national awards, and scholarship availability. This is how “excellence” is measured, according to Maclean’s.

A review of these criteria begs the question: can excellence be measured? Should we pay any attention to these rankings? How much weight do they hold for applicants, graduates, and employers?

Maclean’s is not the only magazine to rank universities; U.S. News and World Report also release annual college rankings. In light of this trend, a study was recently conducted in order to find out the effects of one year’s rankings on the next year’s applicant pool.

The research found that moving up in the U.S. News rankings was associated with an increase in the next year’s admissions. The research also indicated that being in the top tier of a given ranking system (e.g., a “top 10”) did matter: moving into the top tier in a given year resulted in a 3.6% decrease in the acceptance rate of applicants in the following year. Moving up a spot in the top 50 was associated with a two-point increase in average SAT scores. So, do rankings mean anything? Yes, apparently… even if it’s just a self-fulfilling prophecy.

Though it may be more important for employers to see what you studied in university and how you did, rather than how high on the rankings your school scored, some people think that a college’s rank and reputation is important to employers because they will associate their potential employees first and foremost with the school they attended. If you went to U of T while your competition went to a Canadian school that wasn’t on a “top 50” list, who do you think would get the position?

Of course, although the bottom line seems to be that it’s practical to look at the university ranking when choosing a university, something in us insists that it’s wise to look at other factors, including size, cost, distance from home, atmosphere, and course selection. We want to believe that rankings should not be the be-all and end-all of determining where you decide to get your education.

I say don’t worry too much about comparisons, because in the end rankings aren’t everything. It’s also important to note that the dangers of the ranking system; for example, despite what they may say, universities themselves work hard to “game” the system and artificially raise their rankings as high as possible by focussing only on what’s measured and ignoring other factors. Sadly, some people’s salaries are based on whether the school they work for moved up in the rankings, so yes, rankings do matter… but they also differ. Keep that in mind when you’re trying to get into a university program based on reputation.