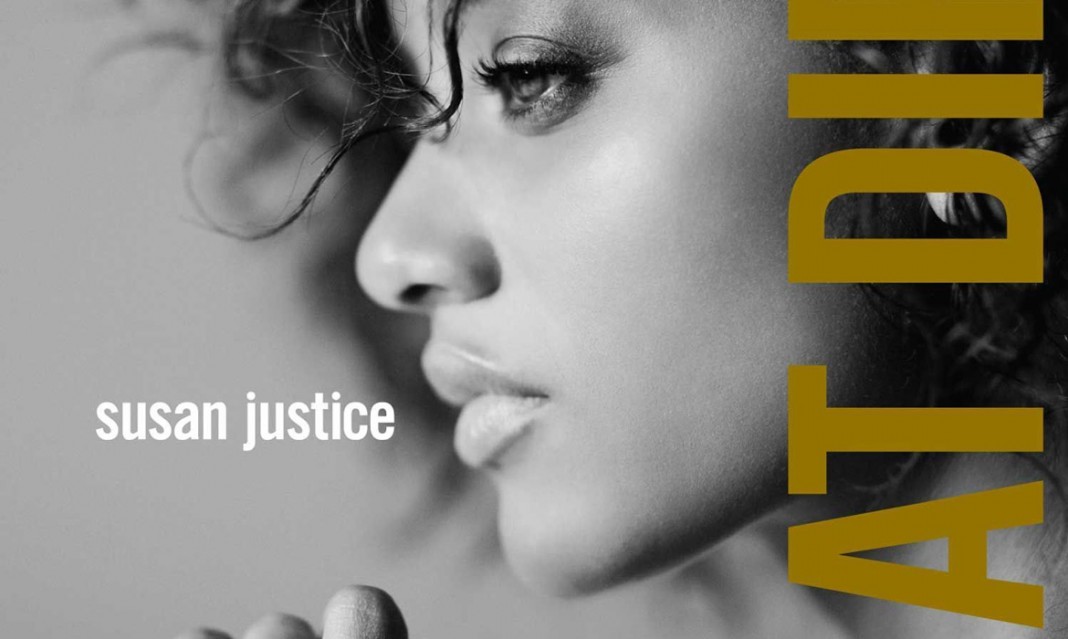 As I picked up the mostly black and white CD featuring pictures of a woman and her guitar entangled in various apparently affectionate positions, and as I read the solo musician’s stage name—“Susan Justice” (“Sue’s Injustice”?)—my hopes were not very high. A background check shows that she picked the name partially to distance herself from her delightfully reggae family band, and that Eat Dirt, it turns out, was released by EMI not even two years ago.

The genre she switched to instead is nothing unique, mostly pop with a production that’s about 70% background and 30% interesting. That said, the album is surprisingly well done musically. Her voice is strong and she has a good sense of self-harmony. Our photo editor rather accurately compared her to Taylor Swift when I was (bashfully) blasting Ms. Justice in the office, and if you were to do a song-by-song matchup I think the comparison would be favourable as often as not.

Where she isn’t on the same level is in her lyrics. Rather than the mindless but gratifying love songs pumped out by the writer of “You Belong with Me”, Susan Justice shoots for a profundity that, while sincere, isn’t bursting with originality (“Never wonder / if a good girl should wonder at all”). That said, I was surprised to find myself interested in the title song despite its central theme being a childhood episode in which she ate candy off the ground. “It tasted better than the ones in the kitchen cupboard.”

Overall, the album is actually fairly enjoyable. Still, compare it to the greats and you wonder why you’re not listening to them instead. “I wish I was born Bob Dylan,” she sings on the confessional first track. I can’t help but agree. Might’ve written some better poetry.