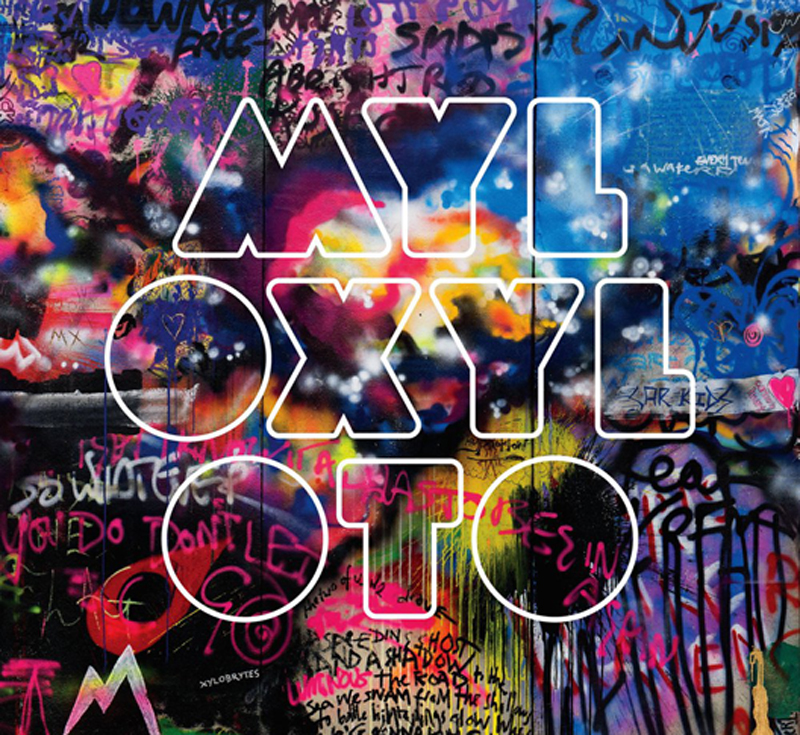 One of the few consistently good bands left in pop music, Coldplay has a bit of a cross to bear in terms of keeping up with their reputation of, well, being consistently good. Their latest record, the peculiarly titled Mylo Xyloto, is enjoyable and unveils a new slant for the British ensemble, and is probably their most electronic-sounding effort to date. It combines many different elements of sound into each song and the product is quite interesting. It does, however, remain true to their classic sound, and it has very  noticeable Viva La Vida and A Rush of Blood to the Head vibes sprinkled throughout the album that keep it familiar, yet without risking sounding repetitive.

“Paradise” and “Princess of  China” are the most developed songs in terms of style and direction. The latter is a collaboration with Rihanna, who has been churning out hit after hit after hit, so the partnership was promising on paper and even more satisfying on record. Both tracks are invigorating to listen to and are fantastically executed. The production on this album is also admirable. There are some elements of sound on Mylo Xyloto that could have been disastrous without the proper  execution, most notably the faster-paced percussion on songs such as “Don’t Let It Break Your Heart” and “Hurts Like Heaven”, but the band delivers.

Chris Martin’s vocal and  lyrical work is in top form this time around, and there are even instances of doubling up the vocals on some tracks, which adds a fantastic uniqueness. Doubling up is usually done with singers who have deeper voices, but he makes it work in a quirky kind of way.

Any devoted Coldplay fan will be rushing out to purchase this album, but I urge the sceptics to pick up a copy as well. Even if you’re buying the album with the intention of merely putting it on as midterm-studying background music, it’s pleasantly surprising and a nice bit of music to add to the collection.