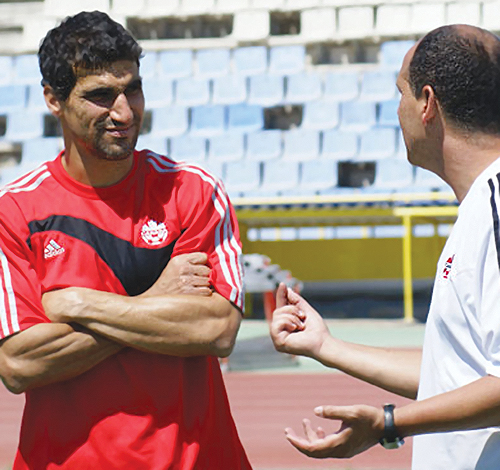 During the 2010 Olympics, many Canadians proudly held red and white flags as their country won one Olympic medal after the other. But if the FIFA World Cup had replaced the Olympics, would Canadians have been as supportive of their country?
During the last World Cup, chaos hit the downtown area. Sections of St. Clair were closed to motor vehicles and opened to the walking public. As cheering fans swamped bars, soccer became the most popular event during the summer. But instead of waiving the maple leave flag, these fans brandished the flags of Portugal, Italy, Argentina, Greece and Spain.
Canada’s small chance of even qualifying for the world cup (let alone winning it) was probably the reason for such a lukewarm support. Indeed, since many of the same first generation Canadians who would cheer for Canada during the Olympics now rooted for their ancestral countries, a skeptic might wonder whether people are prone to supporting their country only when they know it’s more likely to win.
“Everyone wants to win. That’s why people choose to stay faithful to Canada during the Olympics. We have a chance of winning and bringing home medals. During the World Cup, everyone chooses to cheer for their ancestral country because we all know Canada has no shot in winning the World Cup,” says Vanessa Micheilli, a third-year Geography student.
So if Canada had a chance in wining the World Cup, would people cheer for their home country?
“Canada does not invest in soccer programs as much as European countries. Our main interest is hockey, hence our gold medals,” says Sarah Severino, a third-year business student.
“Canada does not have a chance to win the World Cup, and if they did, I don’t know if I would cheer for them. I cheer for Canada during the Olympics, and I cheer for Italy during the World Cup. That’s just the way it is.”
If that really is the way it is, then perhaps Canada will have to wait until it gets its first generation of star players. Until then, soccer events, even those which are hosted in Canada, will not see much support for our players.