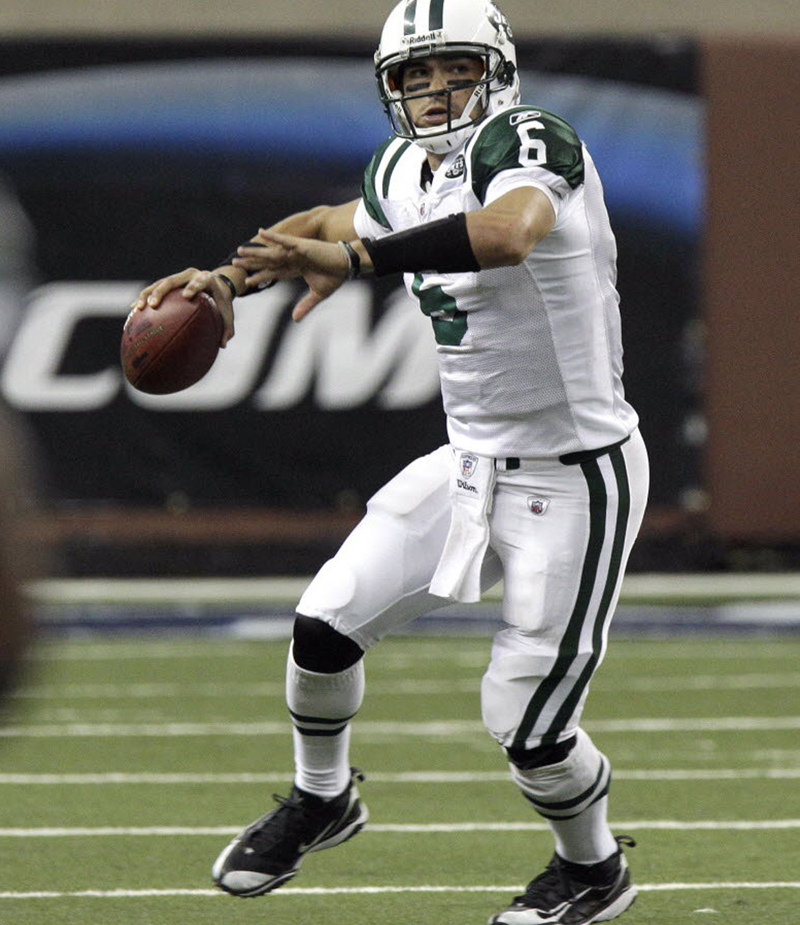 In the days leading up to the AFC Divisional round playoff game between the New York Jets and New England Patriots, an enormous amount of hype meant this game was must-watch television for any sports fan.

Hype notwithstanding, this didn’t look like that intriguing of a match-up and almost all neutral fans and experts conceded that it was the Patriots’ game to lose. After all, the Patriots had crushed the Jets 45-3 just five weeks before. How much could have possibly changed in that short amount of time? The answer was that a lot had changed, as the Jets got revenge by defeating the Patriots 28-21 in a game where the Jets took the lead in the second quarter and never looked back.

For the next few weeks, the talk surrounding this game will focus on its meaning for the future balance of power in the AFC. But the game itself is just as worthy of a discussion.

The Jets have had one of the league’s best defences for two straight seasons. Even with that in mind, given that they looked overmatched in their last game against the Patriots and that the Patriots scored the most points in the league, expectations were low for the Jets’ defence. In the end, that was the main cause of this massive upset. They held the mighty Patriots to a meager 21 points, and they visibly agitated Tom Brady, who was forced to settle for underneath passes the entire game.

All of this took place without a heavy dose of the exotic blitzes we’re used to seeing from Rex Ryan. The Jets’ defensive line simply manhandled the Patriots’ offensive line and the result was two sacks from an unusual suspect, Shaun Ellis, who only totalled 4.5 sacks in the regular season. The Jets were able to disrupt the Patriots’ offence with a cautious gameplan. A lot of credit should go to Ryan for not letting the game’s magnitude force bold and unnecessary moves and for doing precisely what the Patriots weren’t prepared for, by playing it safe.

The Jets also did far more than expected on offence. Sanchez looked erratic with his accuracy early in the game, but after a David Harris 58-yard interception return shifted the momentum, he appeared to become more confident. Sanchez was able to make a few big plays down the field and capitalized in Patriots territory with three touchdown passes. The running game wasn’t electrifying but it was consistent, with Shonn Greene and LaDanian Tomlinson combining for 27 carries and 119 yards. For a team built around a tough defence, the Jets’ offence had a field day against a sub-par Patriots defence… The same sub-par defence that was able to force Sanchez into three interceptions last game!

Football fans, prepare yourselves for questions such as “Have the Patriots lost it?” and “Are the Jets now the cream of the AFC crop?” But these questions are far too speculative to justify a definite answer yet. What’s clear is that the immediate result of this game still has yet to sink in for many. In fact, I’m not sure I fully believe it yet.