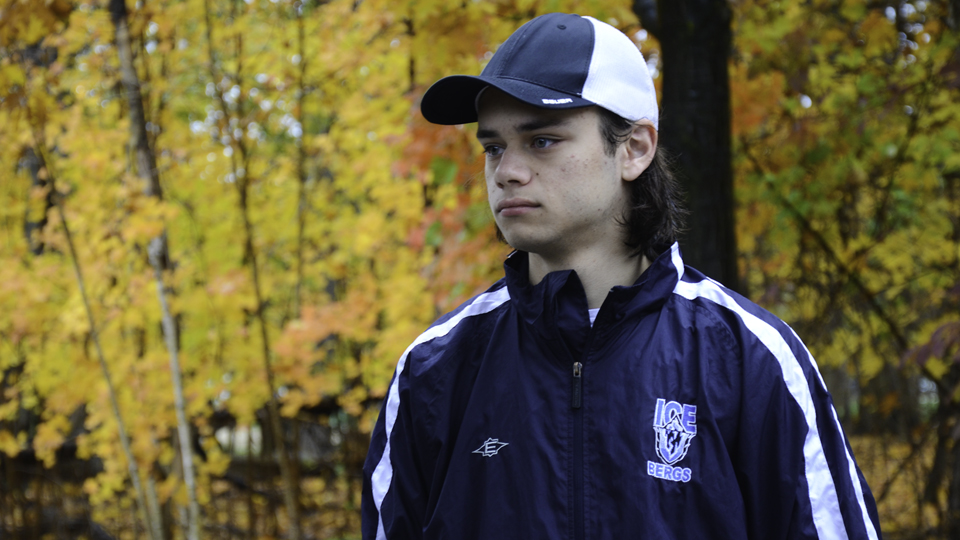 UTSC’s 5–1 blowout of UTM’s tri-campus hockey team left second-year forward Rory Bourgeois disappointed, but it’s not just the score that irks him. Bourgeois was suspended from the game as part of his two-game ban for volunteering to play with OISE’s hockey team for a single Division One game.

Bourgeois was suspended from the Division One league and, as a result, forced to sit out Thursday’s tri-campus match. Considering that tri-campus is a separate and higher level of U of T intramural hockey, Bourgeois doesn’t agree with his suspension being extended to it.

According to Bourgeois, a friend asked him to play for the Ontario Institute for Studies in Education’s Division Two team. Their team representative approved and Bourgeois played the game. This was technically against the rules, so he understands why he was suspended.

He added, “I spoke to John Robb [U of T’s manager of intramurals]. He really didn’t say anything; he just said, ‘Rules are rules.’ I talked to him for an hour about tri-campus and the future of it. He really just tried to get me off subject to get me more calm.”

Bourgeois missed out on the chance to help his team’s performance. A lack in depth of players played a big role in the loss.

“You can’t redo a game,” he said. “I just hope, going forward, we improve things at UTM. We don’t care as much as Scarborough. They take hockey very seriously. We don’t as much.”

When asked if it’s a problem with the institution or the players, he answered, “Both.”

The idea of a players’ association led to the questioning UTMAC’s role in the situation.

“When I talked to John Robb, he told me that they have a meeting to decide these rules every year, and UTMAC hasn’t been [there] in years. They get invited and they just don’t show up. So I was suspended on a rule that UTM has no say on because they just don’t show up,” he said. “That rule applies to every sport, too. And they weren’t at the meeting to decide that. I think UTM should [attend]. We have one guy on UTMAC, actually. He’s flaky.”

In the end, the second-year political science major doesn’t just want to see his team do well, but to see higher school spirit. “We’re in the same spot as Scarborough, separate from St. George,” said Bourgeois. “We should have pride in our school.”