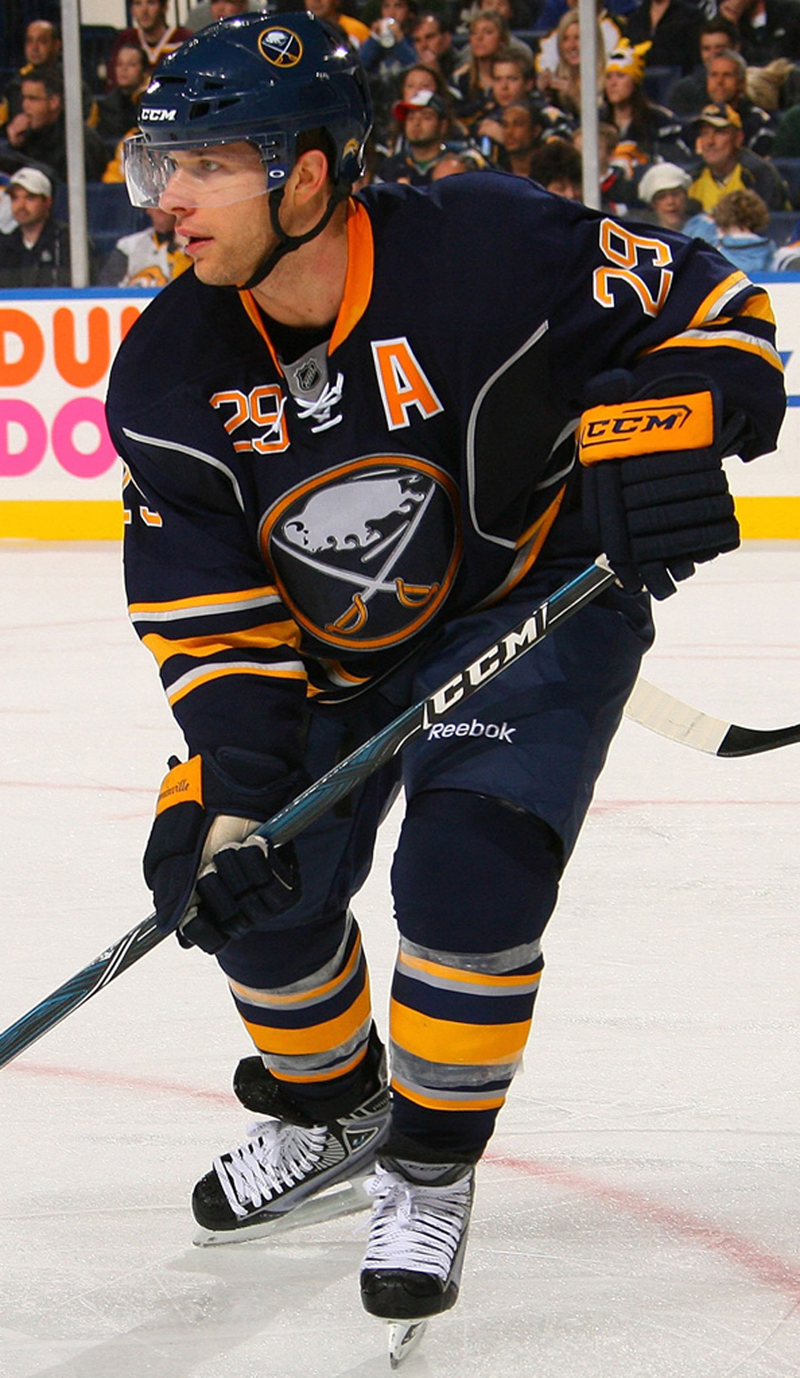 The beginning of an NHL season is a wonderful thing. Avid hockey fans are either planning a Stanley Cup parade or moaning that their team will never make the playoffs. Relax! The season just started. It’s still too early to really gauge how a team will do. The Oilers and the Lightnings may make the playoffs. Being at the bottom of the league only five games in does not warrant a team to have a panic attack.

As the season progresses, players will balance out and some will step up. Others may completely bomb—just think of Alex Kovalev last year.

A good example of a slow starting player is Martin Brodeur. Just seven games in, he has let in 18 goals and has lost five games. But last season Brodeur had a stellar year. He started that season off with two losses in which he gave up eight goals.

Anaheim’s line of Getzlaf, Perry, and Ryan was bemoaned by fans as being hopeless, after they were held with no points in their first three games. Since then, Getzlaf has gotten 10 points, Perry has netted three goals and five assists, and Ryan has five points.

Edmonton netminder Nikolai Khabibulin started and won his first two games of the season. The first, against Calgary, was a shutout and in the other—against Florida—he let in just two goals. He then went on to lose three games in a row and let in at least three goals per game. One second he was hailed as a saviour, the next as a sieve. But it’s too early to know how he will do.

Steven Stamkos started off his season quite nicely, topping the leaderboard in points and goals, with 14 and eight respectively. If he can keep this pace, he may be able to win the Art Ross trophy outright this year.

Right winger Jason Pominville is one player Buffalo fans can legitimately be concerned about. He suffered a concussion on October 11 after a nasty hit by Chicago’s Nicklas Hjalmarsson. Pominville, who was carried off the ice on a stretcher, has been a consistent scorer for the Sabres finishing the last four seasons with 20+ goals and 62 points. He has missed four games so far, and there has been no confirmation about when he will return. Hjalmarsson was kicked out of the game for his hit.

On the topic of concussions, John Tavares also suffered a concussion, albeit a minor one, in his game opener. It didn’t appear to slow him down, though, as he has four points to start the season, including a goal against the Leafs on Monday and an empty-netter against Colorado last weekend.

And of course, who can forget the two teams that started 4-0? Last year, the Dallas Stars never won more than two games in a row—not even a streak. This year, new players Loui Eriksson, James Neal, Jamie Benn, and Kari Lehtonen have been able to step up and shine. Lehtonen, a goaltender acquired from the Thrashers, was signed late last season, and came off a back surgery to start the season with a .927 save percentage and five wins in six games. Eriksson has four goals—two of which were game winners—and Neal has six points.

Another difference to Dallas’s ability to get winning streaks is newly appointed associate coach Willie Desjardins, an eight-year veteran coach in the WHL.

If Dallas wants to be able to hold their own as the season progresses, they will need to improve their penalty killing, which is currently ranked at the bottom of the league at a meagre 64.3 per cent.

Other excellent start has been the Toronto Maple Leafs. Clarke MacArthur scored five goals in his first four games as a Maple Leaf, making a place for himself in the Leafs’ record books. Considering last year’s start to the season—their first win came nine games in—Leafs fans can be happy about something. And the Leafs are ranked third in their conference, despite losing the past three games.

The Leafs’ penalty killing and powerplay have been nothing special, but they’ve been able to keep it together and rank in the top half of the league in both departments.

Another Leaf notable is sniper Phil Kessel, who is even with MacArthur in goals and assists. If they can keep producing, the Leafs may be able to stay at the top of their division.

But it’s too early to know for sure. The season just started.