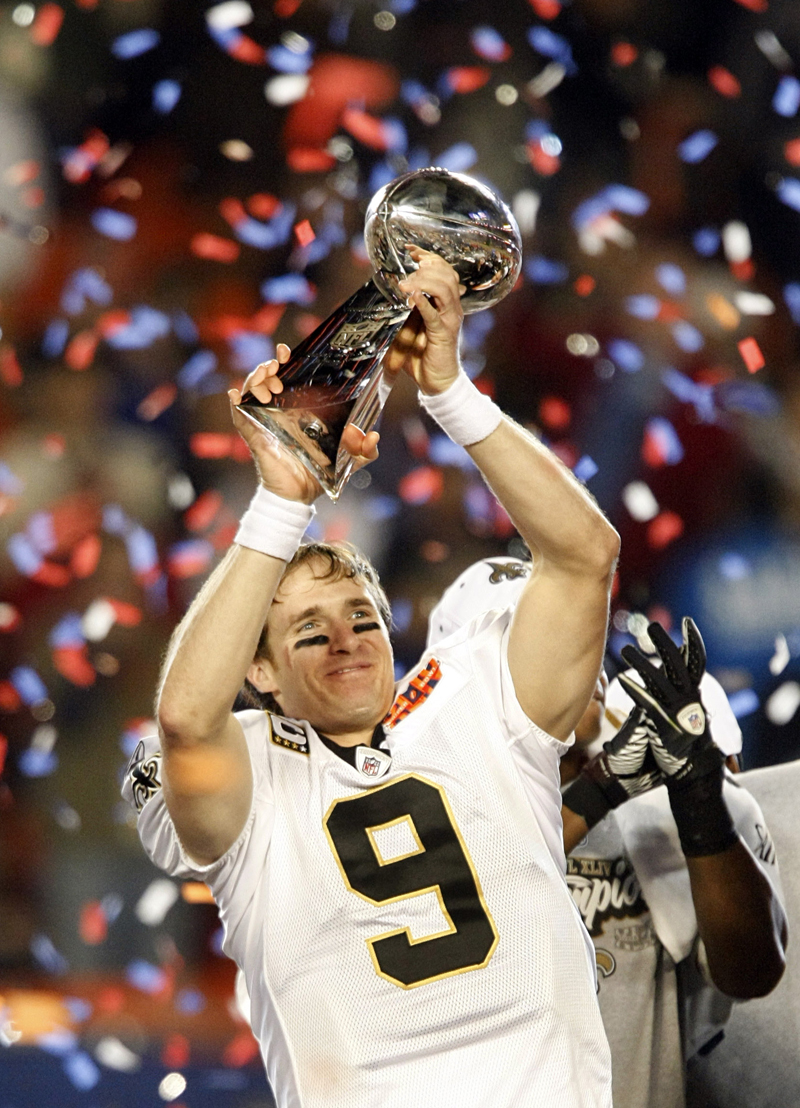 With the football season officially beginning last Thursday night, there are a wide range of storylines to follow as we head into the 2010 NFL season.

The off-season featured some shocking moves that will certainly add intrigue. Donovan McNabb’s tenure as the starting quarterback of the Eagles ended abruptly after a trade to the Washington Redskins, the division rival, in April. The Eagles will look to 26-year-old Kevin Kolb to emerge as the new QB. After nearly a decade of struggling with the position, Washington now appears to have the stability at quarterback they have
long coveted.

Other star players changing jerseys this season include Anquan Boldin, Julius Peppers, and Brandon Marshall. Boldin was one of many departures from the Cardinals after Kurt Warner announced his retirement. He will be joining the Ravens, a team that has been a consistent playoffs contender this decade with their exceptional defence, but now aims to try for a Super Bowl with their improved offence. Adding a dynamic weapon like Boldin was probably music to quarterback Joe Flacco’s ears, since he has had to deal with sub-par receivers in his first two seasons.

The Bears signed Peppers to a six-year, $85-million contract, in an effort to bolster their weak pass rush. Marshall’s inability to co-exist with head coach Josh McDaniels resulted in his departure from Denver. He will be joining the Dolphins, who have been searching for a number-one receiver to assist young QB Chad Henne, and will add to an offence that already features an impressive rushing attack. Only time will tell if these swaps will drastically improve the teams involved, but they certainly spark interest in what will surely be an exciting season.

As a new season begins, the dominant debate among NFL fans revolves around which teams will be contending for this year’s Lombardi trophy.

There are about half a dozen teams that appear to be the primary contenders for the Super Bowl this year. Last year’s champions, the Saints, kept nearly all of their starters from last season and seem to be a lock to win the weak NFC South division. The Colts have been a perennial contender throughout the decade and if they can overcome problems on the offensive line they will probably continue their dominance.

While last year’s superpowers remain potent, several other teams will be in the mix. The Cowboys, Packers, and Vikings will likely be the three teams attempting to dethrone the Saints in the NFC. The Cowboys have their sights set on becoming the first team in NFL history to win a Super Bowl in their home stadium. This is a realistic goal, considering the abundance of talented offensive weapons they possess. Their success could hinge on the maturity of quarterback Tony Romo: if he can overcome his struggling in clutch situations, they will be a force to be reckoned with.

The Packers and Vikings will battle for NFC North supremacy, with the winner emerging as a serious Super Bowl contender. The Packers feature a defence that was surprisingly effective under new defensive coordinator Dom Capers last season, and a passing attack led by Aaron Rodgers that is among the best in the league. With Brett Favre back in centre after a winter of drama concerning his injured ankle and possible retirement, the Vikings hope they can repeat last year’s success. Of course, the 12-4 record and NFC Championship game appearance will be tough to replicate.

Favre will be turning 41 in October and opposing defences will surely attempt to copy the Saints’ blueprint for beating Favre, which involved a heavy dose of blitzing. Ultimately, their success will depend on Favre staying healthy and productive in his 20th season.

The Ravens and Jets will look to change the balance of power in the AFC this year. The Ravens have a talented defence and with the off-season additions of T.J. Houshmanzadeh and Anquan Boldin, it seems they finally have a powerful offence to complement it. The Jets are being heralded as the team to beat in the AFC, and with good reason.  Head coach Rex Ryan, a defensive mastermind, has a surplus of talent to work with. If young quarterback Mark Sanchez can take the necessary strides in his second season, they are sure to go deep into the playoffs.

Come February, all of our questions will be answered regarding the league’s elite teams. Until then, we can all enjoy the optimism that comes with the birth of a new season.