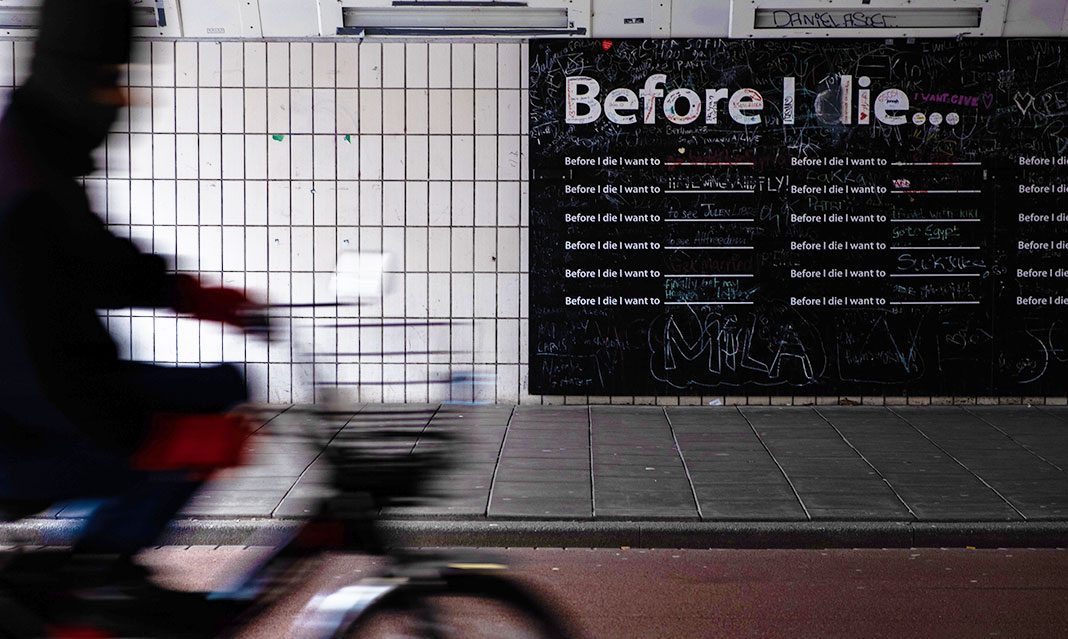 The World Health Organization defines mental health as a state of well-being in which every individual realizes their own potential, copes with the normal stresses of life, works productively and fruitfully, and contributes to their community.

Mental health illness is a concerning issue in societies all around the world. Mental health influences how a person thinks, feels, and behaves in daily life, and affects their ability to cope with stress, overcome challenges, and build relationships. It is predicted that everyone in three individuals experience a mental health disorder in their lifetime.

The LYL method focuses on the observed age at diagnosis, whereas the previously used method, YLL (years of life lost), focused on age at death. With the LYL method, it has been estimated that the average life expectancy for people with any mental disorder is 10.2 years shorter for men and 7.3 years shorter for women, in the Danish population.

By using the age at diagnosis, the LYL method allows quantification of the reduction in life expectancy for any type of disease, and not only those defined as potential causes of death, as in the YLL estimations. When considering deaths attributable to specific causes, YLLs estimate the expected remaining life expectancy from age at death based on an ideal standard life expectancy, derived from the lowest age- specific mortality rates in any population in the world. For example, an Australian study found the life expectancy gap for all mental disorders to be 15.9 years for men and 12 years for women.

However, a Danish study found similarly large estimates of reduced life expectancy for people with schizophrenia (18.7 years for men and 16.3 years for women). These studies assumed that all cases of mental disorders had onset at 15 years of age.

An atypical pattern was discovered in men with mental disorders—they lost relatively fewer years of life due to cancer-related deaths compared to the general population. Although, men have a higher risk of dying from cancer, they are much more likely to die from cardiovascular and lung disorders at a younger age compared to the general population. Professor John McGrath, one of the researchers on the study, says that he has been disappointed by these findings, as he believed the opposite were true.

Neoplastic diseases are conditions that cause tumor growth — both benign and malignant. Benign tumors are noncancerous growths that grow slowly and cannot spread to other tissues. Malignant tumors are cancerous and can grow slowly or quickly. They carry the risk of metastasis, or spreading to multiple tissues and organs.

The study concluded that the risk of an early death is higher for people with mental disorders across all ages. Hence, it is highly important to diagnose and address mental health illnesses because if they’re left undiagnosed it puts a strain on societies. It affects individuals and the people around them negatively, as it starts to destroy the person internally and externally. Severe mental disorders increase the chances of risky behaviors which can eventually ruin relationships and even cause problems at work.

Health professionals should take this matter seriously, and work on it accordingly. If you believe you have an undiagnosed mental illness, then visit a therapist as soon as possible, or use available the helplines.