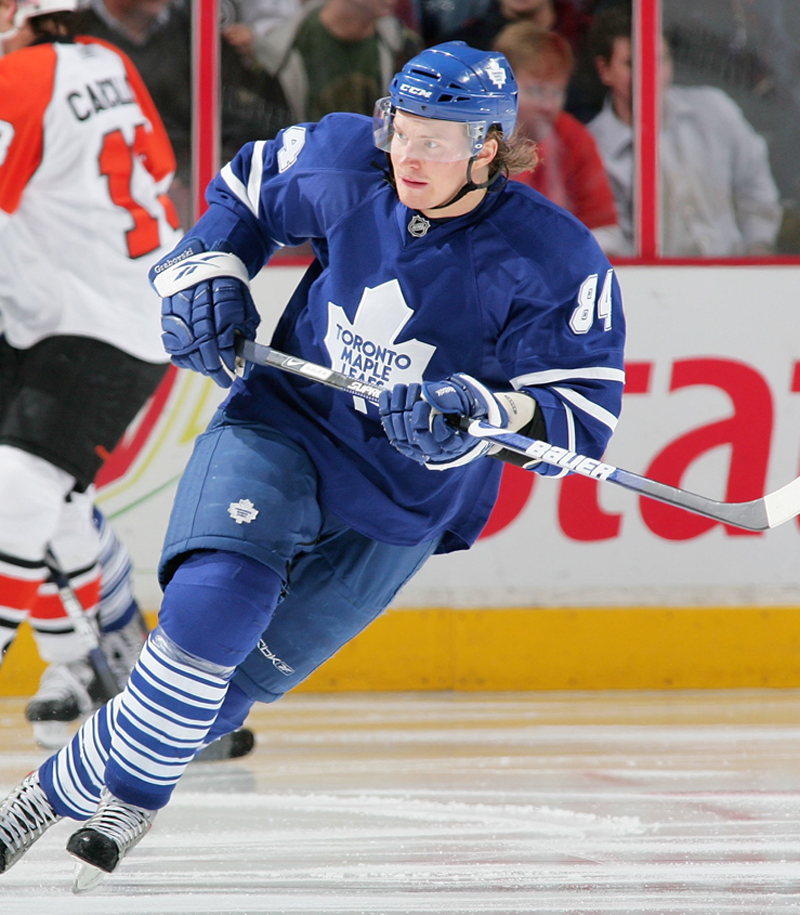 The Toronto Maple Leafs may not be winning many games on the road, but yesterday they embarrassed the Atlanta Thrashers with a 9-3 win. On Friday night they gained their third consecutive road triumph for the first time in the season.

If the Leafs continue to win their road games then perhaps the constant booing from fans on home ice might come to a halt, at least for a little while. Although the Leafs have just one win in their last five home games, dedicated fan Sarah Severino hopes for success, saying, “If they play the way they did on Friday against the Thrashers, then we will definitely make it into the playoffs, andhopefully succeed.”

Heading into Friday’s game, the Toronto Maple Leafs were ranked 27th in goals per game, demonstrating the immense struggle they have had during the season. However, Friday night’s game demonstrated that the Leafs have potential. The power play created some opportunities, allowing Toronto to score five goals against Atlanta. Four of the man-advantage goals came during a five-minute match penalty given to Ben Eager, who punched Colby Armstrong during the second period. The incident did not allow the Leafs’ forward to return to the game.

Eleven Toronto players registered at least one point against the Thrashers. “We were persistent all night when we needed to be,” head coach Ron Wilson told the media. “Getting the lead in the first period was huge.”

It was the perfect way for the Leafs to start their longest road trip of the season, which will hopefully generate some confidence when facing the Kings on January 10.

Although Tobias Enstrom from the Thrashers scored the first goal during the first period it was the Leafs that had a 2-1 lead after 20 minutes. Kris Versteeg and Mikhail Grabovski gave momentum by scoring the two first goals for the Leafs.

It was in the second period, in which Toronto prevailed and grabbed an eight-goal advantage, scoring six goals in seven minutes 43 seconds. Clarke MacArthur and Nikolai Kulemin both had a pair of goals to lead the charge. Grabovski added his second of the game while Armstrong also scored for Toronto before his departure.

For fans, Friday’s game was an instant replay of the October 14, 2005 match, whereby the Leafs embarrassed the Thrashers with a 9-3 victory. Mikhail Grabovski, who scored two goals against Atlanta, has had much to celebrate. The Leafs player might gain the title “player of the month”; he’s currently the number-one scorer with 12 goals in the last 14 games, beating out Stamkos and Crosby.

Hopefully the Leafs will keep up their momentum as they have a long road trip ahead and need victories more than ever.