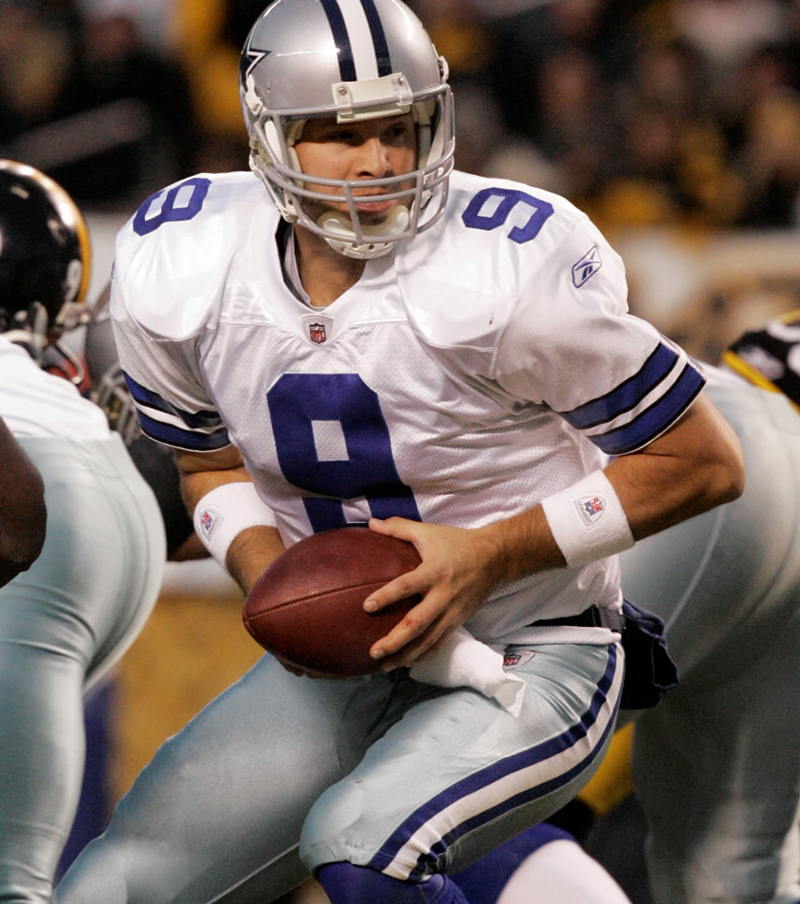 Expectations were high for the Dallas Cowboys heading into the 2010 season. Following an 11-5 performance in 2009, the Cowboys set their sights on the Super Bowl this season. The fact that the Super Bowl will be played in Dallas this season put added pressure on the Cowboys to achieve that goal.

But just halfway through the year, the team has already lost their opportunity to become the first team ever to play the Super Bowl in their home stadium.

The Cowboys started off the season with an abysmal 1-4 record. Their playoff hopes were not yet flattened but the team desperately needed a winning streak to get back in the playoff picture. With the season on the line, the team put in another underwhelming performance in a loss against the Giants. In that game, quarterback Tony Romo fractured his left clavicle and will now be out for six to eight weeks.

The devastating injury virtually solidified their place in the cellar of the NFC East division.

The Cowboys have done nothing to indicate they have any hope of saving the season since that time, as their record now stands at 1-7, the second-worst in the entire NFL.

Desperation did not bring out the best in the Cowboys. In fact, many have questioned the effort from their players this season. They have often looked disinterested and confused, and have allowed for far too many penalties and costly mistakes in crucial situations. It’s for these reasons that head coach Wade Phillips was fired following their most recent loss.

This season has been a monumental fall from grace for Dallas. After all, the pre-season expectations for the team to be a Super Bowl contender were not guesswork; the team is incredibly talented. The Cowboys were a force to be reckoned with in 2009, putting up the eighth-best point differential in the NFL and dominating the Eagles in their first playoff game. So what went wrong in 2010? The short answer to that question is that the team has drastically regressed in every area from last season.

Even before the injury to Romo, the passing offence lacked the explosiveness it had in previous years.

Romo looked timid and adverse to risk, contributing to his lowest average yards-per-attempt record in his seven-year career. Romo’s favourite target from a season ago, Miles Austin, has also seen a decline in his production with just two touchdown receptions through eight games.

The struggles go well beyond the offensive side of the ball, as the defence that played a massive role in the successful 2009 campaign has been horrendous this year. In 2009, the Cowboys allowed the second-fewest points in the NFL. In 2010, the Cowboys have allowed the second-most points in the NFL. This shift from a dominant defensive team to one of the worst in the league was another factor in the firing of Wade Phillips. Phillips, a defensive-minded coach, wasn’t able to fulfill the lofty expectations on that side of the ball this year.

This season has been a complete disaster for the Dallas Cowboys. The star quarterback is out with an injury, the head coach has been fired, and playoff aspirations have been crushed just halfway through the season. Maybe Cowboys fans can at least take solace in the realization that things simply can’t get any worse.