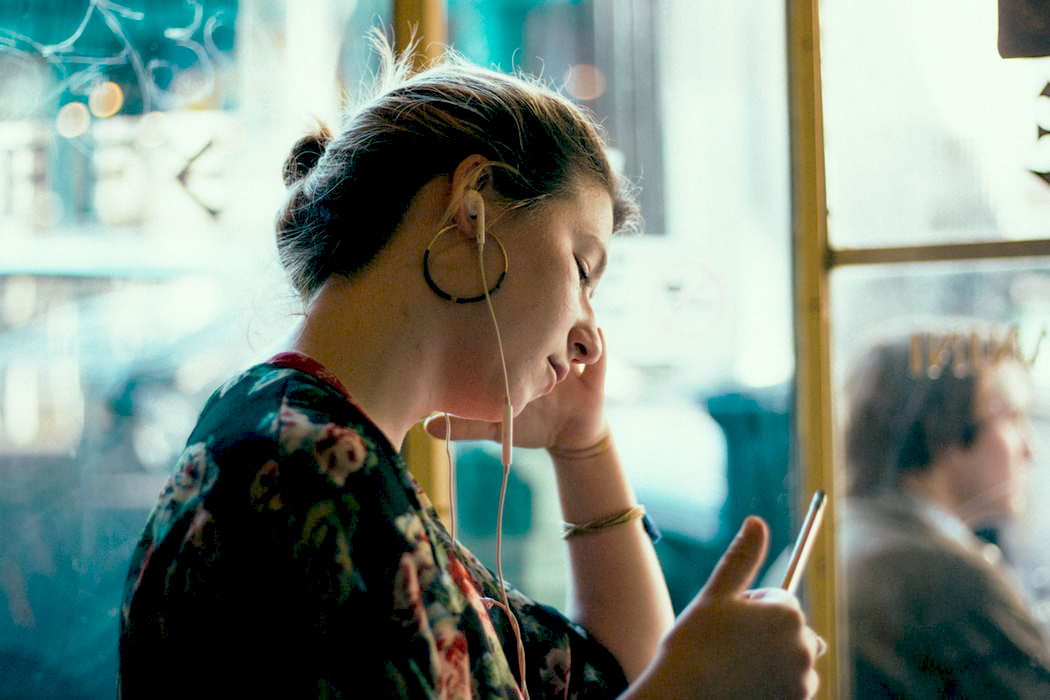 Mental fatigue is a psychobiological state caused by prolonged periods of demanding cognitive activity, which results in a slower reaction time, attention deficits, and overall temporary cognitive decline. It is widespread amongst the population as it is usually accompanied by being overworked and overstressed. If not addressed, mental fatigue will continue to have negative effects on cognitive processing.

Phase one consisted of the participants taking a mood test to assess how they feel before the intervention about their mental fatigue. They also took a sustained attention test.

For phase two, they induced mental fatigue in the participants by having them do a test that required 90 minutes of continuous focus.

In phase three, they were asked to take the mood test again to see if their subjective view of their mental fatigue has changed, and if the mental fatigue induction worked.

In phase four, each group was instructed to complete an intervention, except for the control group, who were just told to sit and relax for 12 minutes. The music group was instructed to listen to music for 12 minutes continuously. The experienced and novice mindfulness groups both were told to do the same 12-minute guided audio exercise from Headspace. Both groups were not given an introductory session on how to go about the exercise. In the final phase, all groups completed the sustained attention test again.

These findings indicate that while music can somewhat help with mental fatigue, continued mindfulness exercises are the most effective at combating the effects of mental fatigue.