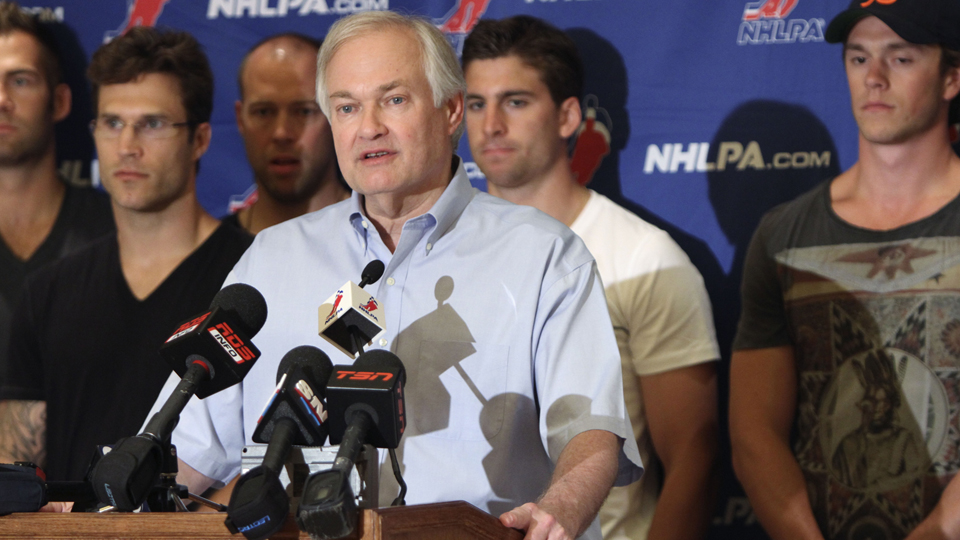 The word “lockout” has become too closely associated with the National Hockey League. Just seven years after the last lockout caused  the entire season to be lost, Gary Bettman, the league’s commissioner, is locked in another labour dispute between the players and the owners.

The previous Collective Bargaining Agreement expired last Saturday at midnight. Now, instead of another exciting season for fans to cheer for their favourite teams, the NHL is locked out, meaning there will be no hockey until the owners and the players come to an agreement.

According to TSN, the revenue of the NHL has grown since the last lockout (which took place in the 2004/5 season) from $2.1 billion to $3.3 billion. Now the owners want to reduce the players’ salaries, while the players, of course, want their salaries to remain intact. Both sides are arguing over how to divide the revenue—and leaving the fans caught in the middle.

Several big-name NHL players have already signed onto teams in Europe just so they can play hockey. Evgeni Malkin of the Pittsburgh Penguins will play in his native  Russia for the KHL’s Metallurg Magnitogorsk. His fellow countryman Alexander Ovechkin will join Dynamo Moscow. With so many big names in hockey going to play in Europe, one wonders whether the season can still be saved even if they come to an agreement early enough.

The last NHL lockout saw the disappearance of an entire season. If another season goes, what will it mean for the fans?

Michael Norrie, a sports fan and third-year UTM student, comments, “If there are games cancelled, then I would just have to watch other sports. But then I would still miss watching my favourite team play hockey.”

If it continues, the lockout will result in the loss of the euphoric sensation of watching the Toronto Maple Leafs beat their arch-rival, the Montreal Canadiens.

Adam Ostermeier, a second-year hockey prospective, says he is trying to enter the league in the high-level contracts, but with the NHL on a lockout he is unable to do so.

Who gets the blame? Norrie he blames both  parties: “The owners and the players are already rich and they would fight to get more money,” he says.

However, Ostermeier blames the owners: “The owners are already rich, and they would cancel games just to get more money.”

Regardless of who is to blame, it is the fans who will feel the repercussions of the lockout. Hockey is meant to be played on the ice, not in the boardroom.