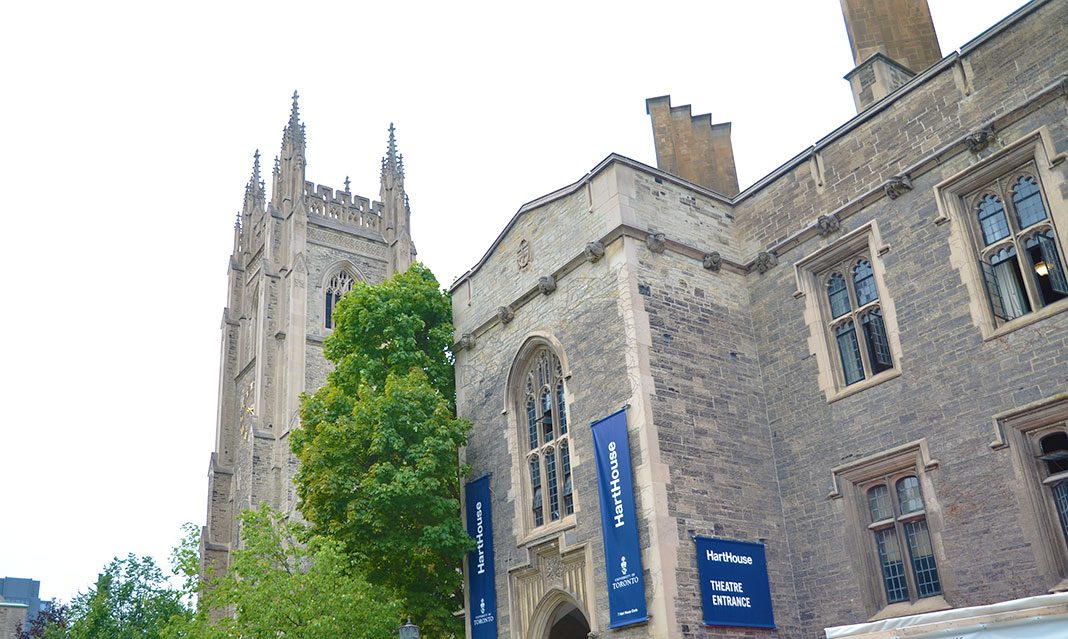 Earlier this month, the University of Toronto (U of T) launched a new fund that honours those who tragically lost their lives in the crash of Ukraine International Airline flight PS752 near Tehran, Iran.

The Iranian Student Memorial Scholarship Fund will provide needs-based scholarships to international undergraduate or graduate students from Iran or students from any background studying Iranian studies at U of T.

On January 8, Ukraine International Airlines Flight PS752 was shot down near Tehran by an Iranian missile and crashed immediately after. All 176 passengers on board, including six U of T students, were killed.

Given the magnitude of the tragedy and enormity of the community’s loss, the university took the unusual step of matching donations at such a high rate.

U of T has dedicated a page for anyone interested in donating to the fund. All donations will be matched by the university at three dollars to every dollar donated for the first $250,000, with all funds beyond that threshold to be matched dollar-for-dollar.

“It saddens me to see such young lives gone so soon. I hope my donations make a difference in their honour,” said Alyanna Nicdao, a first-year biology student at the University of Toronto Mississauga (UTM).

The first of these needs-based awards will be available in the spring of 2020 for students studying at U of T during the 2020-21 academic year. Students must be admitted to the university in an undergraduate or graduate program before they can apply for the award.

More information, including how to apply and the award value, will be available in March 2020.

U of T campuses have held vigils for the victims where students, faculty, and staff gathered to remember those who were on the flight, including fourth-year UTM biology student Zeynab Asadi Lari and her brother Mohammed.

U of T president Meric Gertler told UTM News that “with the creation of this scholarship we hope to honour the memory of those we have lost by helping students from Iran pursue their studies at U of T and by supporting students of all backgrounds who are interested in exploring Iranian studies.”

Aside from Canadian universities, the Government of Canada is also offering financial support as well. The government will be giving families of the victims who are Canadian citizens and permanent residents $25,000 per victim in order to assist them with immediate needs.

Canada is also working with international partners to ensure the families are compensated according to the liability provisions established under international law.