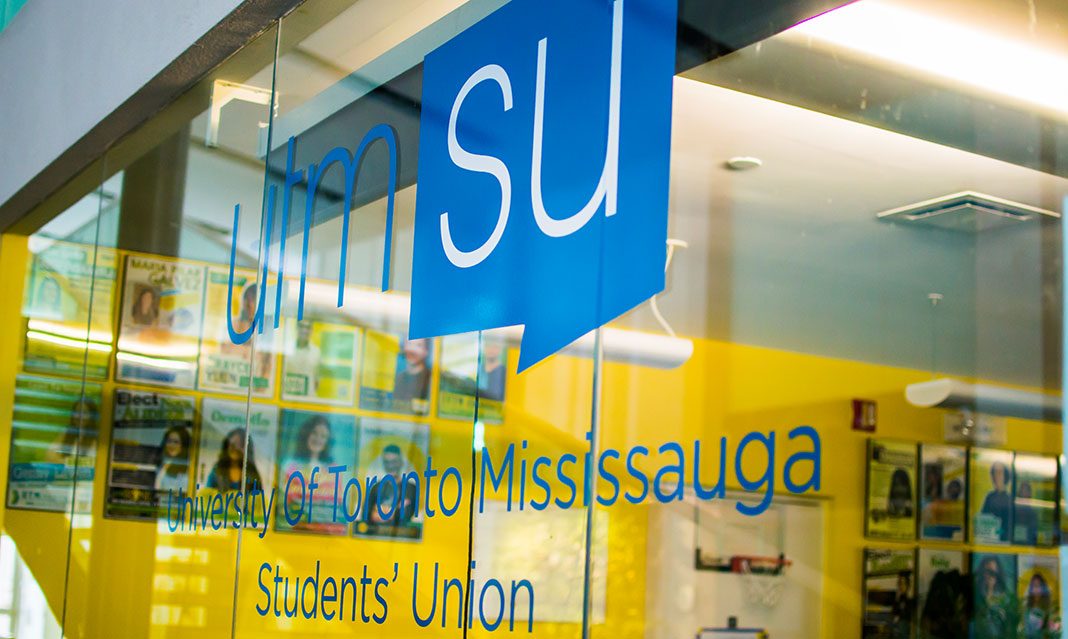 Last week, the UTMSU released the election results for their Spring 2019 election.

Pending ratification, the entire Students United slate has been elected as the executive team for the 2019-2020 academic year.

Current Vice-President External Atif Abdullah won the presidency uncontested by a margin of 1,231 votes. He received 314 ‘no’ votes.