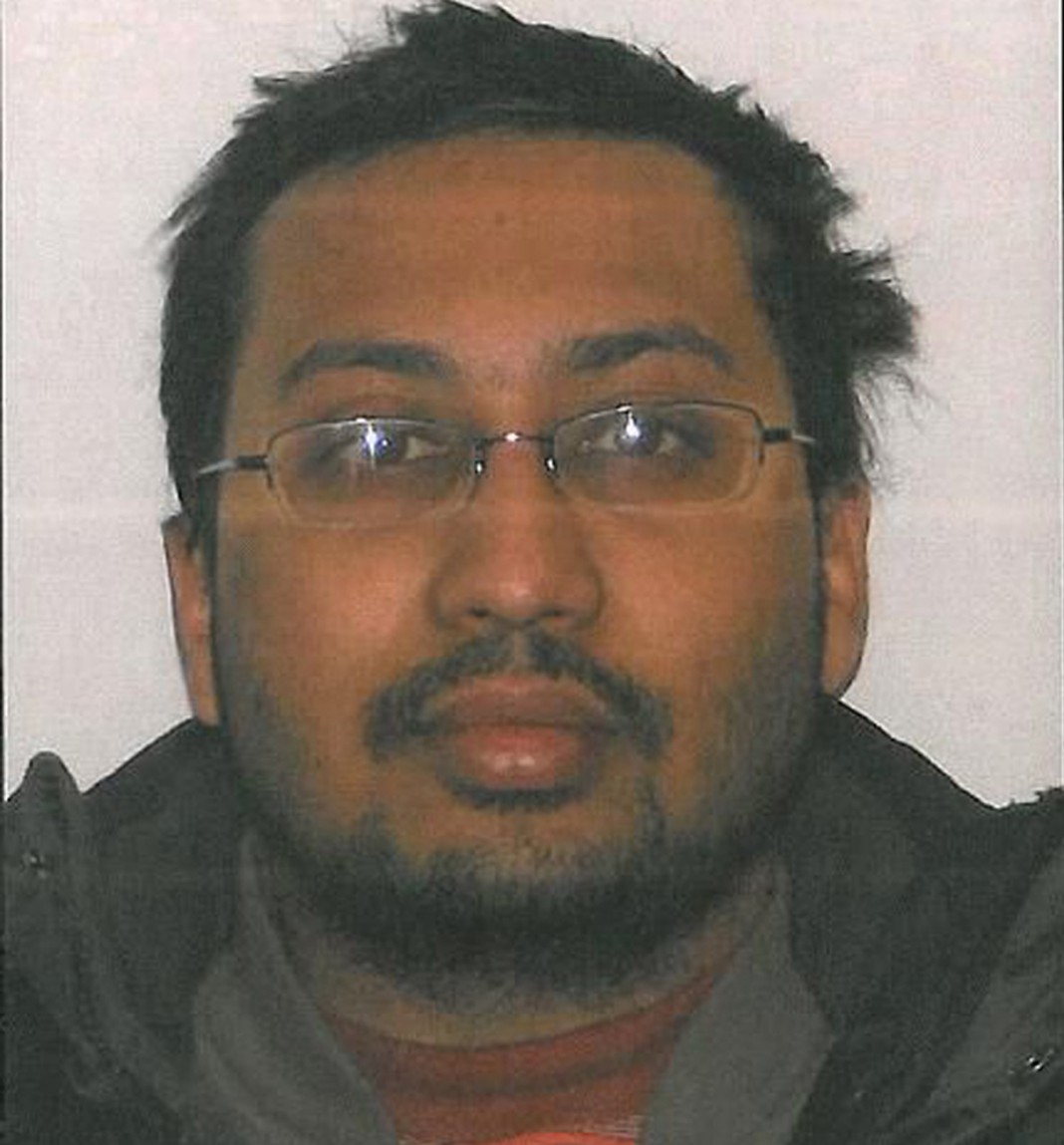 Interpol, the world’s largest police organization has issued a warrant at the Ontario Provincial Police’s request for an arrest of Salman An-noor Hossain, a former UTM student accused of advocating and promoting genocide.

On July 8, Hossain was charged with two counts of advocating genocide and three counts of promoting hatred. The 25-year-old is now believed to be overseas, which will mean the cooperation of police around the world.

“We have, for a number of years, pointed to the fact that Salman Hossain was a dangerous, hateful man,” said Bernie Farber, head of the Canadian Jewish Congress in an interview with UPI.com. “We are very relieved to see that international policing have placed a high priority on his capture.”

Hossain began online posts about the extinction of Jews three years ago.

Hossain started the website filthyjewishterrorists.com where he openly called for the mass murder of Canadian Jews. This is the first time anyone has been charged with promoting genocide under Section 318.1 of the Criminal Code.

In response to the OPPs charges, Hossain wrote on his website, “It has very little to do with calling for the revenge slaughter of the Jews and their allies. Of course by calling for their extermination and genocide, I did the right thing.”

“I am inciting Muslims and other anti-Western forces who are reading this that should I in any chance get taken down, you will have to push forward the mission of bringing in foreign troops to exterminate the Jews and their allies,” the website further stated.

Hossain also blogged that he would “cheer the death of Canadian soldiers in Afghanistan”, reports CBC news.

Hossain was born in Bangladesh and spent part of his childhood in Ghana. His parents made the move to Canada where he studied at UTM. Police now believe that Hossain may be hiding in Uganda or his childhood home of Bangladesh.

Canada does not have an extradition treaty with either country, but if the fugitive is caught, the federal government can use other diplomatic avenues to have Hossain returned to Canada where he will be jailed.