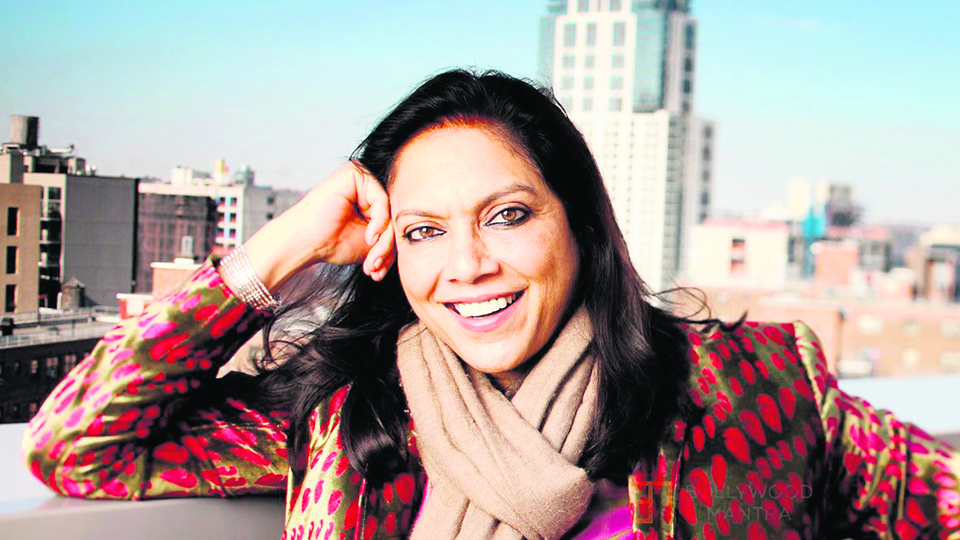 Last Thursday, the UTM community welcomed the internationally acclaimed filmmaker Mira Nair at the annual Snider Lecture. Nair spoke about her personal experiences as she discovered the art of filmmaking and shared her view on current cultural issues of identity displacement and cultural stereotypes, both common themes in many of her works.

In the first few moments of her lecture, Nair had the audience giggling at her childhood nickname of “Pugly”, which means “mad girl” in Hindi. She went on to say that as artists, “We must always welcome madness as a vital guest.” Nair then discussed her past, her full scholarship to Harvard University, and the various places she’s worked at.

She spoke about her true passion for documentaries, saying that documentaries are “the portrait of the truth of life” and adding, “If you don’t tell your story your way, then who will?”

Since Nair’s first Oscar-nominated film, Salaam Bombay! (1988), she has directed and produced over 20 films, including The Namesake (2006) and her most recent piece, The Reluctant Fundamentalist (2013), starring Kate Hudson, Riz Ahmed, and Kiefer Sutherland. She has received dozens of titles from film festivals around the world. Her documentaries tackle issues like gender and racial stereotypes, bridging the gaps between cultures, and the pressures felt by immigrants around the world.

The topics Nair  explored included a depiction of being out on the street. She referred to herself as the “washer man’s dog” from a Hindi proverb which translates to “The washer man’s dog is neither at home or on the street, but it’s at home everywhere.” She explained that while travelling and working on her films, she often feels out of place, yet at home as long as she’s learning something.

She concluded her lecture by sharing some advice she has learned over the years.

“Never treat what you are doing as a stepping stone to something else; do it fully and completely and only at its fullest, to learn where it might lead you,” she said. “Let the heart inform the brain to prepare, to communicate—but at the moment of working, to allow inspiration from any quarter; to be brave, but prepare to be lonely; to cultivate stamina and carry on your craft, but also beware the fruits of action; to serve your work fully and without thinking about reward.”