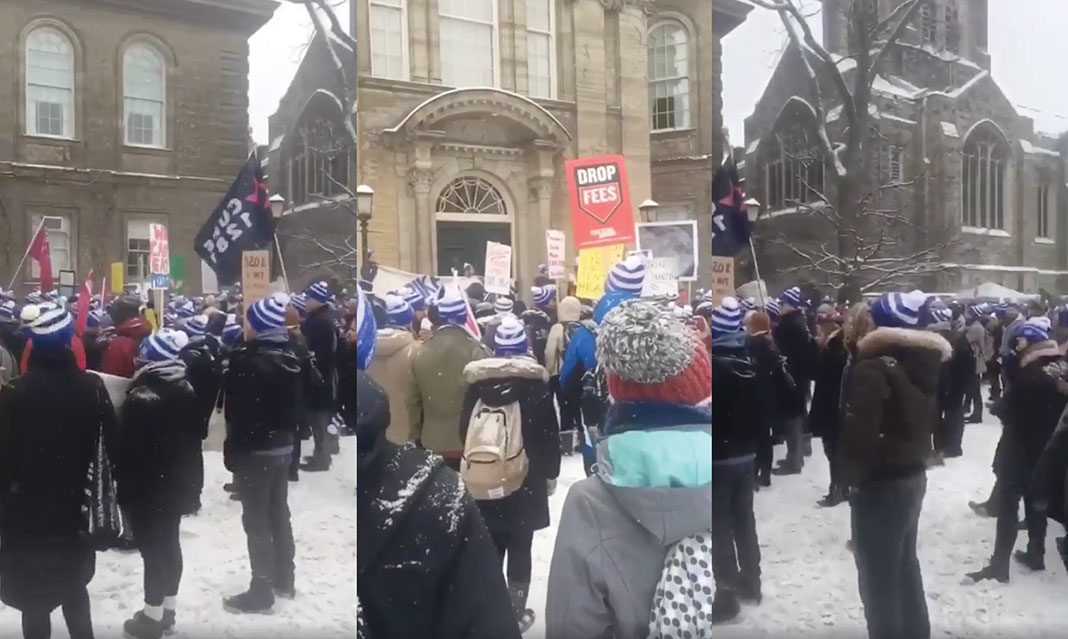 Representing around 7,000 employees including teaching assistants and instructors, Unit 1 had initially set a strike deadline of February 26. This vote to ratify the agreement comes before this deadline.

The University and CUPE 3902, Unit 1 have been partaking in bargaining meetings with the help of a provincially-appointed conciliator. The tentative agreement was reached on February 8 following over five months of negotiations. Following this agreement, an ascension meeting was held on February 12 which resulted in CUPE 3902 Unit 1 members voting in favour of sending the tentative agreement to a unit-wide ratification vote.

The details of the proposed agreement are currently not available for public viewing. According to CUPE’s Twitter feed, all members of Unit 1 have access to the agreement through their membership portals.

The Medium will be reaching out to CUPE 3902, Unit 1 for comment.

This article will continue to be updated.