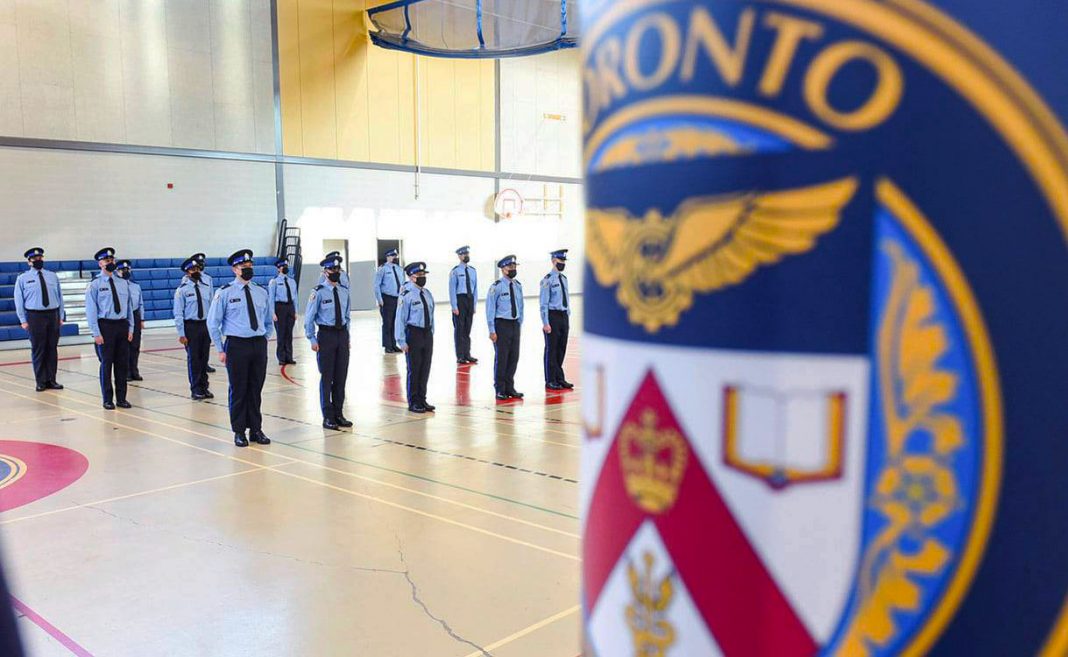 In the last few years, calls have been made to defund the police and reallocate the budget towards organizations and services that are more adept at dealing with situations that require proper de-escalation tactics.

The constant pressure has resulted in the Toronto Police Service requesting a flat-lined budget for 2021, or in other words, a zero per cent increase from the previous years. However, critics are still skeptical as the unchanged $1.076 billion operating budget continues to be Toronto’s highest expense and fails to solve the issue of replacing police as lead responders in situations that officers do not have required skills to handle.

Despite Interim Toronto Police Chief James Ramer’s assurance of the budget being used towards expanding the force’s mental health teams, the request has been labelled a “demonstrative gesture” rather than one that invokes action or change.

“There are widespread calls for fundamental changes in the way we think about and implement community safety,” stated the report. “In the past, policy-makers treated policing as the answer to a wide range of community-safety issues, but that has not been borne out in practice.”

The report also sheds light on how Toronto could reduce and reallocate police spending towards funding civilian and non-policing alternatives to specific calls. For example, the report encourages the implementation of programs that utilize civilian outreach workers to answer 911 calls relating to issues faced by those experiencing homelessness. This is because civilian outreach programs are better equipped to provide supporting services rather than penalties and accusations.

“Peer-support programs also play a critical role in assisting people in accessing supports, retaining housing, and gaining employment,” read the report. “Peer-led models provide a more successful link to service and are a source of meaningful engagement, while [also] being an inexpensive way to improve outcomes and reduce crises for homeless people.”

Provision of support has shown to reduce arrests by 56 per cent and incarcerations by 68 per cent. Similarly, the report also provides examples where mental health workers should be given priority to serve as first responders rather than the police as 40 per cent of taser use by police is conducted during mental health crises responses due to the lack of de-escalation knowledge.

The report also emphasizes the need to diversify 911 call responses to include professionals and civilians who are more skilled at handling certain situations based on their expertise rather than solely relying on dispatching police to all circumstances.

Support for the report is present throughout the GTA community such as, but not limited to, Dr. Akwasi Owusu-Bempah, who is an assistant professor in the Sociology department at the University of Toronto Mississauga.

In a press conference addressing the report and the overall issue of over-policing, Dr. Owusu-Bempah stated that the police were “ill-equipped” to deal with many of the social issues they face on a daily basis. Dr. Owusu-Bempah also hoped the report would ignite discussions relating to the proper and justified treatment of BIPOC communities and the reallocation of funds.

The previous year saw not only the emergence of a pandemic that claimed many lives but also the underlying systemic faults that exist within the law enforcement system.

2020 proved to be one of the deadliest years for police shootings in Canada with a total of 55 people being shot by law enforcement officers between January 1 and November 30. Of the 55 people shot, 34 were killed.

From a gender-based perspective, 32 were men while two were women. Further independent investigation by the Canadian Press confirmed the race of 21 of the 55 people, with 10 identifying as Indigenous, six as Caucasian, four as Black, and one as South Asian.

Most of the cases were the unfortunate result of wellness checks gone wrong, with the most prominent example being the killing of 62-year-old Ejaz Choudry who was suffering from a Schizophrenic episode at the time of his death.

These incidents have incited outrage and protest among the general public, with many asking the question: Are the police really capable of handling sensitive issues, particularly those pertaining to mental health and addiction?