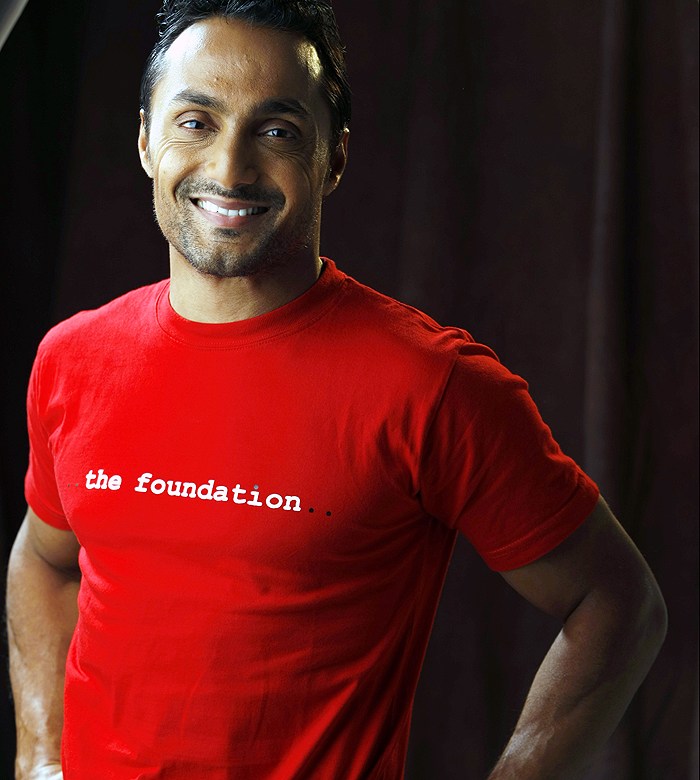 Voices for Climate Justice Tour sponsored the two-hour presentation, which focused both on the impact of climate change in South Asia and islands in the South Pacific and on what they called a failure of the Canadian government to take positive action. Climate Action Network, a conglomerate of environmentally conscious organizations including Greenpeace and Canadian World Wildlife Federation, worked with the Indian Students Society atU of T to organize the event.

Award winning 17-year-old public speaker Christina Ora discussed the impact that rising sea levels, floods and ion are having on drinking water and food production in the Soloman Islands. Ora shared personal stories of property damage and harm to the islands beautiful coastlines. Dont leave this room with that knowledge in your head alone. You go out and you spread the word, said Ora.

With highly developed countries such as Canada using 15-20 times the amount of energy as India, Rahul Bose, a film star in Pyaar Ke Side Effects and Thakshak, asked, How can we ask poor families to reduce their energy consumption when we are so much better off? Bose suggested supplementing fossil fuel for green technology such as solar power to decrease our energy use.

Student speaker Lauryn Drainie criticized the Canadian government for their recent actions at the last global meeting in Thailand, where 190 countries met to discuss on climate change. Canada supported Australia, the US and Japan on their suggestion to phase out the Kyoto Treaty. Such an action would eliminate the international goal of reducing gas emissions by 5% by 2012 and allow highly developed nations to create their own policies.

With COP15, the United Nations Climate Conference scheduled to take place this December in Copenhagen, it is now the optimal time for students and citizens alike to pressure the Canadian government into taking action on climate change.

Drainie believed a moral stance on climate change will have little effect in motivating citizens and the government. Canadians should focus on informing the government and unsupportive countries that they have much to lose in the face of global warming and climate change. Canada has impending problems at its doorstep: by 2030, 80% of glacial water will run dry, forest fires in BC will increase and the prairies will face severe draught.

The Climate Action Network had put in requests with the Indian Students Society to host a similar climate change event at UTM. The ISSs financial resources and manpower were insufficient to host such an event, and with an eight-poster limitation on student group advertising, it was a long shot.

Without any feedback from UTMSU and the Ministry of Environment, the ISS declined CANs requests.
I was disappointed that the UTMSU decided to disregard this event especially during their Environment Week, given that this event would be perfect for them and would not cost them a dime, said Ashwin. It is these experiences that make it very difficult for us to unify the campuses in any effort — let alone Green efforts.

Both the Scarborough and St. George campuses successfully hosted a speaking event on climate change as apart of the Voices for Climate Justice Tour.