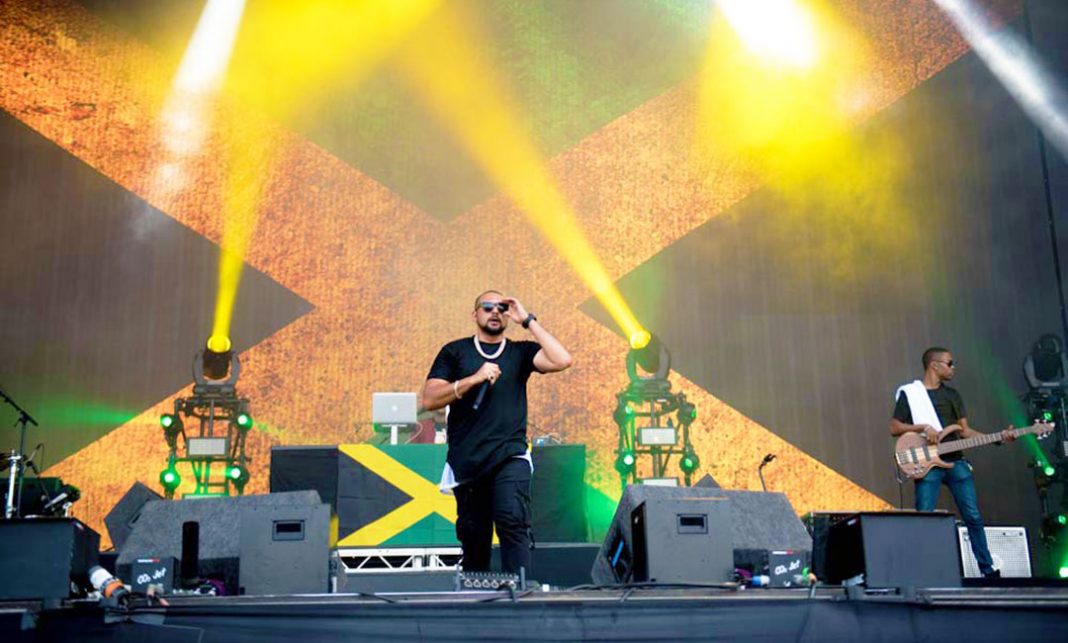 The University of Toronto Mississauga Students’ Union (UTMSU) welcomed over 1,450 new students last week with an array of orientation activities. UTMSU’s orientation, Kingdom ’19, aimed to help students transition into university student life by providing an engaging environment where students could make friends and have fun while doing it.

The UTMSU split students into groups based on certain dinosaur species. Alternative programing was made available for students who wished to opt-out of certain activities.

Students received a frosh kit that included t-shirts, newsletters, and free swag. On the first day, Sunday, the UTMSU hosted a mini-carnival for students where inflatables lined the sidewalks and booths brandished food and informative pamphlets.

On Monday, students were put into their respective groups and had a chance to socialize with their leaders and group members. Later that night, students bussed to Harbourfront where a boat cruise around the CN Tower awaited them. Students were also given an alternative event, a paint night, if they did not wish to attend the boat cruise.

Tuesday saw students attend a magic show, and then rally behind their dino-teams at the cheer-off. At night, students gathered to face the foam machines and paint at the foam/paint party. For those students who didn’t want paint-streaked hair and foam-soaked clothes, an escape room was set up on campus.

On Wednesday, students bussed downtown to join the Tri-Campus Parade. Later that day students headed to the shore for the Beach Party, where live music and entertaining activities awaited them.

Thursday was a chill meet-and-greet day for Kingdom ’19 attendees. The UTMSU booked Square One’s Rec Room for a night of arcade games, live music, and karaoke.

The last day of Frosh week wrapped up with a live concert by Sean Paul at the much-anticipated Pub Night event.

Karan Parajia, a first-year student from Singapore, told The Medium, “Frosh activities were very well-planned and the team leaders were very fun to be around.” He felt that being a part of Frosh gave him a chance to step outside of his comfort zone and make friends he wouldn’t have otherwise.