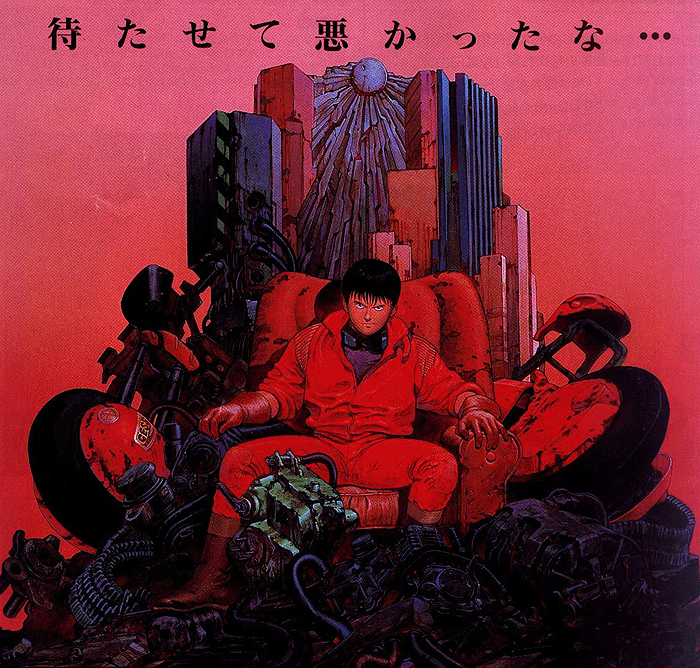 Drop by the Student Centre presentation room on Friday evenings and you might find Sprited Away flashing on the wall or a crowd of students playing Name That Tune to Japanese pop music. They are members of the UTM Anime Club, which focuses on anime and manga and encourages a passion for any part of Japans pop culture.

The Anime Club split from the Erindale Gaming Organization several years ago to accommodate diverging interests when the Japanese pop culture phenomenon became popular on campus. UTMA was created to fill a niche in the community. Anime — animation originating in Japan — and manga — comics and drawn cartoons conforming to a style developed in Japan — became increasingly popular in North America in the late 1990s. The club served as a space for anime fans to meet and interact with each other.

UTMAs main event is their biweekly Anime Nights held at the Student Centres presentation room. The club shows two to three episodes from four different shows throughout the night, along with social activities such as karaoke and raffles for anime merchandise. The anime shown covers different genres to appeal to as many members as possible, and by the end of the semester the club will have finished with four shows.

The members play an active role in the club as well. The executive team take member suggestions for club activities and events, and members often attend anime conventions as a group. Its all about entertainment, socialization and relaxation. The club provides a chance to watch anime, but it is also an opportunity for members to spend time with people who share your interests and to make new friends, said Sarah Overall, UTMAs returning president.

One of the clubs most important aims is to foster a love and appreciation for Japanese culture. Candy Chou, a club executive, has established Japanese lessons for club members and the club sets up sushi night gatherings for those who crave Japanese food. UTMA also organizes community activities like anime Movie Nights opened to the public and art sales, in which they encourage artists to contribute anime-themed artwork. Members also interact with each other on the clubs forums, where they hold discussions and share fan fiction and fan art based on anime series.

Although UTMA has been very successful, it has had its share of conflicts. Last year, the executive team underwent a complete overhaul when the then elected president quit the club a week before the new school year. The team scrambled to pull the club together and Overall stepped up to the role.

Since that time, the club has expanded their activities repertoire. While the old club held anime nights and one or two sushi nights, the reformed club now encourages social interaction and discussion.

With three of the current executive team graduating this year, UTMA has already made plans for a smooth transition. Core activities such as the Anime Nights and social Sushi Nights will continue, but Overall stated that the rest depends on the club members themselves. We will keep what works and discard what doesnt. The club will grow and change with the members. As long as everyone is having fun, I dont think we can go too far wrong.

Many students might feel awkward joining the club when they know little about Japanese culture or the anime and manga industry, but Overall stressed that everyone is welcome. When I joined in my freshman year, I was only familiar with some anime I saw on YTV. I knew about three series.

Now, Im the club president. Being a hardcore fan is definitely not a prerequisite for enjoying yourself in this club.

The UTM Anime Clubs next event, the Halloween & Cosplay Anime Night, takes place on October 30 at the Student Centre presentation room. Check out their website at utmaclub.webs.com or drop by their office at room 220 in the Student Centre.