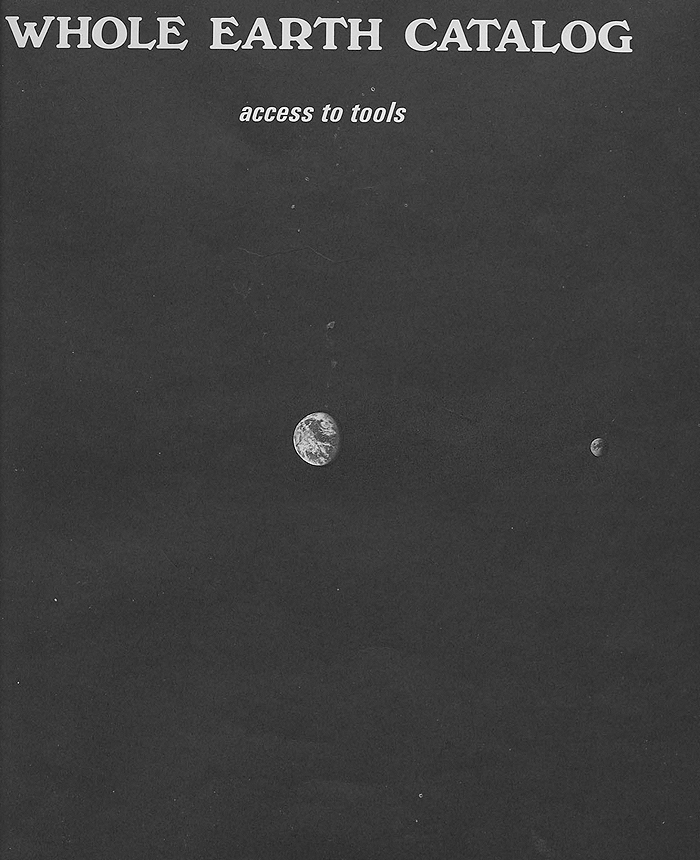 Hollywood, some celebrities, and assorted pseudo-scientists with too much time on their hands have cited 2012 as the year the earth will end. According to James Lovelock, earth scientist and creator of the controversial Gaia Hypothesis, the actual date of our doom may not be that far off. According to Lovelock, Europe, China and North America may become uninhabitable for the growth of food by 2025. This view is supported by Stewart Brand in his new book Whole Earth Discipline, in which he cites the many, many people who believe the earth is going kaput in many, many ways.

Brand, environmental activist, former soldier and a graduate of Stanfords biology program, has been an environmentalist long before Al Gore made going green something sexy. He founded the environmental magazines Whole Earth Catalogue in 1968 and CoEvolution Quarterly in 1974. Brand wrote Whole Earth Discipline as his latest attempt to educate the public on the immediate threat of climate change and to offer what he sees as the solution.

In Whole Earth Discipline, Brand summons up terrifying statistics. According to a 2008 study, severe climate change — the kind that can turn Europe into Siberia and put an end to water supplies in India — can happen in as little as three years. He takes these statistics and points out a frightening present day, where glacial melts in Tibet, tropical diseases in southern Europe, and swarms of fish-consuming jellyfish seem like harbingers of an ecological apocalypse. Brands image is frightening, and reading Whole Earth Discipline, one can see that Brand himself is frightened.

As a solution for this environmental instability, Brand takes on many societal institutions commonly viewed as anti-environment and champions them to hold incredible potential for sustainability. While [cities] are becoming the Greenest thing that humanity does for the planet… [they] have a long way to go. Brand goes on to endorse nuclear energy and genetically modified foods, as well as sticking to the conventional wisdom such as eating locally and discouraging the spread of invasive species.

Unfortunately, Brands energetic and passionate writing style, which makes Whole Earth Discipline an easy read, also undermining the tone of his arguments. Brand leaves the reader wondering which of his theories are good science, and which are speculation. I guess well find
out in 2025.