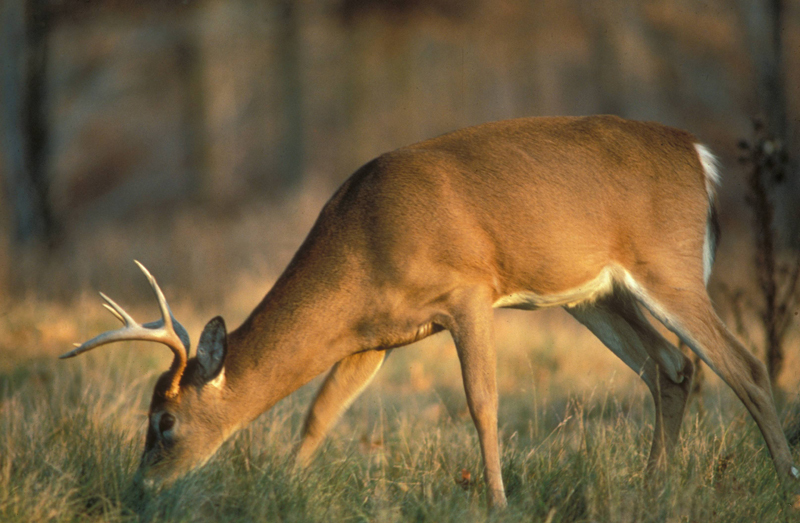 Do you remember the day you got home and saw that giant envelope sticking out of your mailbox? You know the one I mean: the one with the U of T logo, the one that would determine where you’d spend at least the next four years of your life. Maybe you whooped and punched the air, maybe you jumped up and down, maybe you went and got drunk; but no matter how you expressed your emotions, there’s no denying that you were happy when you read the words “We are pleased to offer you
admission…”

Now you’re here, and it’s a lot to take in during your first year, but trust me: it’s all worth it. That being said, when we all dreamed of the university life we watched on Saved by the Bell: The College Years, we couldn’t have expected UTM. So here’s an inside scoop on our school, a list of things you may not have known when you signed your life over to the University of Toronto Mississauga. Whether you’re new here or not, you’ll soon realize how true these things  are…

• There’s a vast number of choices of places to get your morning caffeine fill: we have two Tim Horton’s, a Starbucks, and soon to be a Second Cup. But you’d better bring a coffee to keep you awake while you’re waiting, because you’ll rarely find fewer than 20 people in any line-ups.

• There is wildlife everywhere! UTM is built in the middle of a forested area, and you will often find yourself face to face with deer, foxes, and raccoons, or at the very least some strange-looking insects. This is great for the animal lovers, but for those of you who are on campus late at night, being ambushed by a deer might not be something you look forward to. Don’t worry, though; UTM’s fauna has never caused a
single documented case of being eaten by wild animals—only many, many undocumented ones.

• UTM announces great new expansion projects every year, helping our school become one of the top universities in Ontario. They tend to dream large, though—half of the things we would all love to see built won’t be finished until we send our children to school. In the meantime, enjoy the construction dust and the opportunity to get coal miner’s lung just from spending time outdoors.

• The U-Pass is awesome, there’s no doubting that; whether you’re using it to commute to and from school or using the bus to come home from one of the many nights when you’re “unfit” to drive, it’s definitely a bonus to not have to worry about paying for a cab or the bus. But don’t bother trying to get to school any other way; you’ll have to arrive at school a couple hours early to troll for a parking spot. Your choice, though.

• You get a free lock when you rent out a locker for the year, but believe me when I say it’s not worth it if you get stuck in the basement of the South Building. I’ve said it before and I’ll say it again: that place is haunted. It’s creepy, the lights flicker, it’s too quiet, and it always feels like somebody is following you. You can take your chances, but don’t be surprised if you open your locker one day and “REDRUM” is written in blood on the inside.

• Most of the classrooms on campus have been built with comfort in mind (such as CC1080), and some of the older classrooms have been updated to match. They are all outfitted for electronic use, which makes lectures a lot easier to follow. Some places seem to have been forgotten, though, and if you end up having any classes in the North Building, you’ll see what
I mean.

• The campus is generally easy to navigate; we have about three buildings. When it comes to specifics, though, some of the classrooms are numbered quite arbitrarily. You might be able to find room 1082 and 1084 in the South Building, but 1083 sure won’t be in between. Don’t ask me where they’ve put it. I’ve had to switch courses just because I couldn’t find them…

• If you’re into sports, there are tons of places to play them all on campus. In the RAWC they have basketball, floor hockey, badminton, squash courts, golf cages, dance classes, and tons more. A word of advice, though: if you plan on shooting some hoops in the evening, you better bring your game and buy a pair of shiny new kicks because it gets pretty serious. I once went to shoot around with the regulars, and left wondering if I even knew how to play basketball.

• Speaking of the RAWC, try not to get too discouraged when you’re working out and the Toronto Argos show up. It’s a bit hard to feel good about yourself lifting 60 pounds when the 6’5″, 300-pound guy beside you is wearing jewellery that weighs more.

• There are hundreds of clubs that you can join, all with their own benefits. Let’s face it, Fraternities and Sororities aren’t prevalent north of the border, so your only chance to haze new members of anything might be to join a club and move up the ranks.

• Your school newspaper is awesome. That is all. …What? Waiting for the cheap shot? Shame on you!

So there you have it: some of the things that I think are good for you to know so you won’t be surprised. There’s a lot more you’ll encounter and come across, but sometimes it’s more fun to learn on your own. The most important thing you need to know is that although you’re now enrolled in part of the U of T family, UTM has all of its own qualities; as you now know, the place isn’t perfect, but hey—neither are any of us! Good luck this year to all the new and returning students, and let the good times roll.