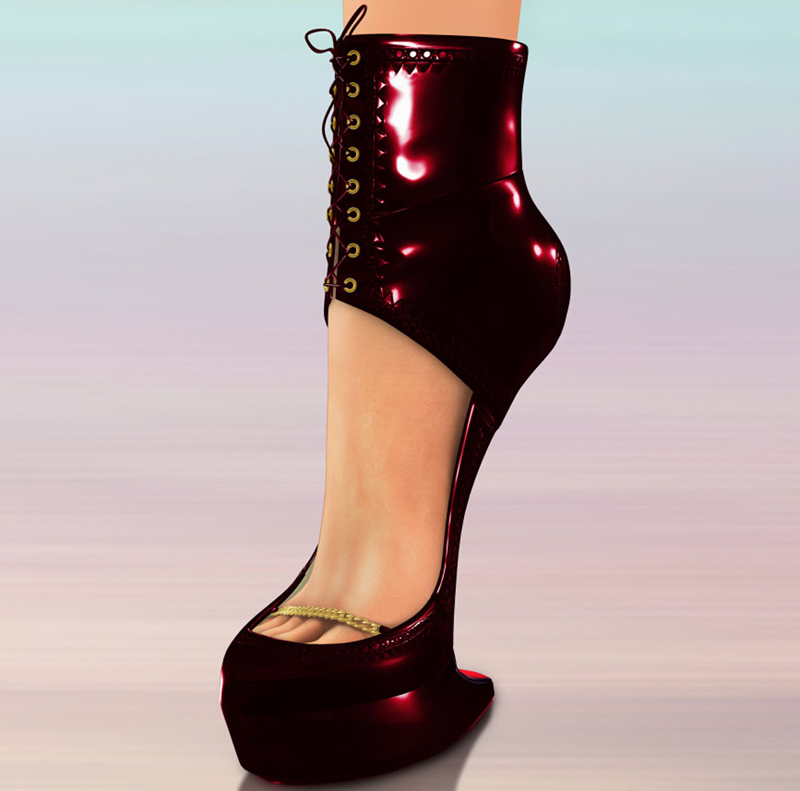 Think men will notice your high stilettos or your sexy new pumps? A recent study from Northumbria University examined men’s reactions to women with and without heels. The verdict: men don’t notice whether women are wearing heals or flats.

Evolutionary psychologist Dr. Nick Neave and researcher Kristofor McCarty led the study as part of a larger investigation, in which they also examined attraction related to movement, walking, and dancing. For the first time, they have identified potential biomechanical differences between skilled and unskilled male dancers. Neave believes that there is a connection between dance moves which reflect a man’s reproductive capacity, relating to health, strength, and energy. He further states that dancing is a big part in the animal kingdom where it’s used to spark interest in potential mates. The researchers are currently using 3D motion-capture technology to observe male dancers and determine whether it heightens a female’s perception for potential mating.

So, have all those sore ankles, pain, and blisters been a waste? Fourth-year student Vanessa Michielli declared, “I definitely wear heels because they make the outfit come together, but sometimes my nicest pair kills my feet and I’m in pain for days. I always thought men liked women who wore heels—[that] it brings sex appeal and attraction. But, who knows—maybe I’ll just start wearing flats more often.”

Although this news may come as a disappointment for many women, look on the bright side: flats can be sexy too. So, ladies, if your feet hurt from the night before and you’re going to party again the next night, be comfortable and choose a cute pair of flats. After all, men don’t even notice that torturous gear on your feet.