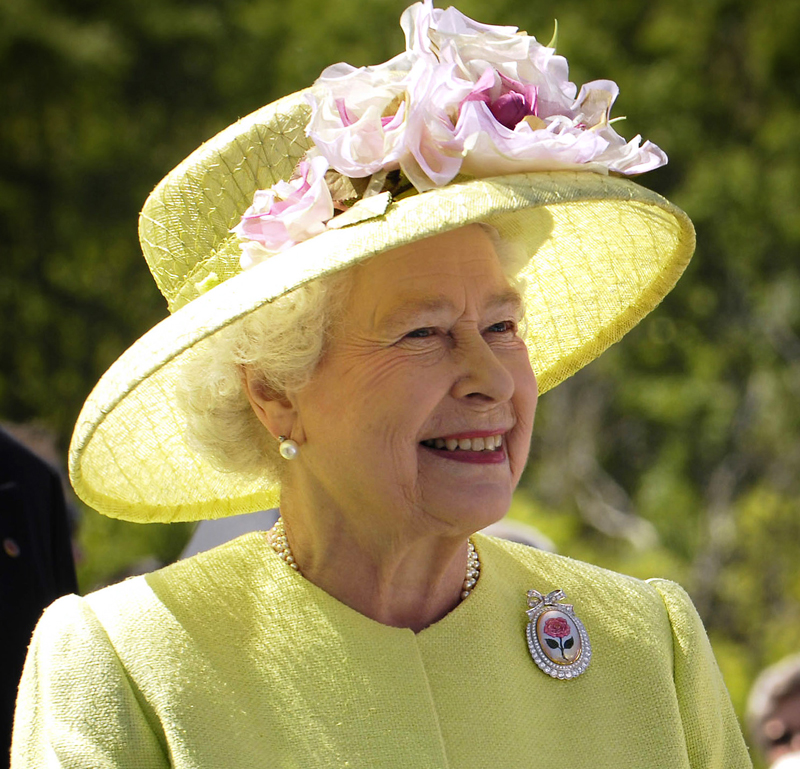 On April 29, Prince William and Kate Middleton will marry. And no one, at least in Canada, will give a damn.

This is the latest sentiment echoed in an Angus Reid poll released on December 30, 2010. The poll indicates that 70% of Canadians surveyed said they were either “not too interested” or “not interested at all” in the event, and that 58% were not in favour of having a holiday held in honour of the occasion.

This came as a surprise to me. My mother’s Hello! Canada for January featured a prominent picture of the prince, and a March 3 article in the Toronto Star detailed the ancestry of his bride. Across the Atlantic a holiday is brewing and—according to an NY Daily News article—commemorative condoms are being sold for eight dollars a box. But despite the overseas excitement and Canadian media coverage, we just can’t be persuaded to care.

The disinterest with the wedding is in line with growing dissatisfaction with the monarchy: the same Angus Reid poll found that 35% of Canadians would like to sever ties with the monarchy after the death or abdication of Queen Elizabeth, and a Canadian Press Harris-Decima survey found in 2010 that 48% of Canadians thought the monarchy was a “relic of our colonial past”. The polls also indicate that Canadian satisfaction with the Crown has dropped in recent years. More and more people are saying that Canada should break its monarchic tie.

And some groups have been saying it for a long time: citizens for a Canadian Republic, an activist group founded in 2002 with chapters in Toronto, Montréal, and Vancouver, among other cities, aims to oust the monarchy for an entirely Canadian head of state. The CCR claims that the concept of a hereditary leader is incompatible with Canadian egalitarianism, and that continued leadership by the monarchy Britishizes our Canadian identity. The CCR website also details the taxpayer cost of royal visits, such as the 2010 visit by the Queen, which resulted in over $1 million of spending per day.

Canadians have other reasons to find the monarchy outdated or ineffective: the monarchy is a long-standing ill in Francophone Québec, where my father once learned how to fold a $20 bill in such a way that Queen Elizabeth’s face became a pair of parted buttocks. Many first- and second-generation citizens may also find themselves fully Canadian but not fully loyal to an old woman with rocking hats on the other side of the ocean. The monarchy, like it or not, is distant geographically and culturally. And aside from the occasional wedding, we don’t even hear from them that much.

In 2005, CCR joined Common Cause, a coalition group made up of three other Republican groups based in New Zealand, Australia, and the UK. There is a strange irony that Common Cause is unified by their commonwealth status, and that this unity is exactly what monarchist claims is a major strength of the Crown: the Queen unifies what would otherwise be divided, and provides a common cultural base for Canadians, Indians, and South Africans that would otherwise be absent. This argument is one of many, along with appeals to tradition and the “checks and balances” system, that pro-crown activists adopt.

The biggest force behind the monarchy’s continued influence in Canada may not be the institution or the unity it offers, but Queen Elizabeth herself. The monarch herself is viewed favourably by 58% of Canadians, according to Angus Reid. Even the United States, who made their opinions clear on the royals back in 1776, views her favourably; a 2002 report by Gallup found that Queen Elizabeth has been nominated for the title of “Most Admired Woman of the Year” 38 times from 1948 to 2001. The Queen has had the most nominations since 1948, beating Mother Theresa—at 18 nominations—and Oprah Winfrey, at 14.

In any case, and for whatever reason, whether or not Canada chooses to sever ties with the monarchy now, later, or neverI completely endorse the holiday on April 29, and a hold on all exams for that date. Hear that, Dr. Naylor?