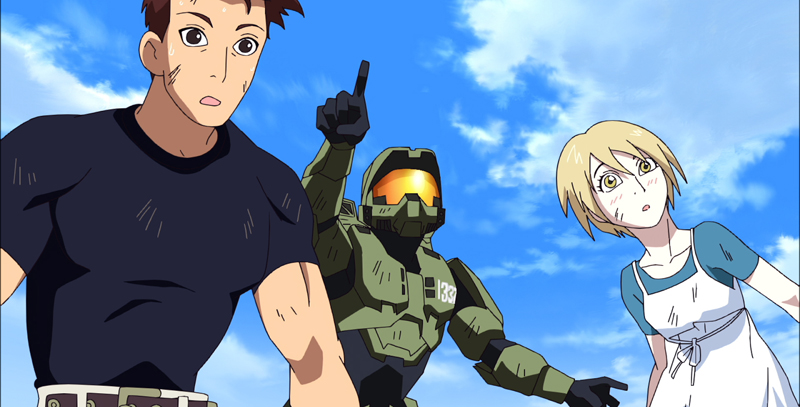 The number of reports of plagiarism continues to increase at the University of Toronto Mississauga. But is the act of plagiarism itself increasing, or are professors and teaching assistants getting better at catching it?

Lucy Gaspini, Academic Affairs Officer at the Office of the Dean at UTM, collects statistics on plagiarism reports every year and acts as facilitator for the process. Though the official numbers for the 2009-2010 year are not yet available, Gaspini knows the trends.

“I’ve been working with academic integrity and discipline for a number of years,” Gaspini says. “I can tell you honestly that the cases have been going up every single year. We level off sometimes, but generally, in the last few years it’s been going up dramatically. It makes me worry.”

Cleo Boyd, the senior lecturer and director of the Robert Gillespie Academic Skills Centre, works as co-investigator with Dr. Tyler Evans-Tokaryk, a lecturer and writing specialist at UTM, to research plagiarism. Their ongoing project, which is titled “Globalization, Higher Education, Plagiarism: What are the Connections?”, aims to increase understanding of plagiarism. Like Gaspini, their findings indicate that plagiarism is extremely complex.

“In some cases, people genuinely don’t know that they’re plagiarizing,” says Boyd. “So it’s not black and white. Education really is the key.”

The UTM library website states that plagiarism occurs “when a person uses someone else’s work or ideas, presents the work as their own, and fails to formally acknowledge the original author’s work”.

This academic offence includes copying any part of another student’s work, buying essays, giving incorrect information about the source, or “borrowing” passages from other sources without citing them.

Plagiarism also includes self-plagiarism. Self-plagiarism occurs when a student copies his or her own work from a previous paper and submits this material for credit in another assignment.

Students can avoid self-plagiarism by asking both instructors’ permission before handing the assignment in. The new assignment must also be different enough from the previous one to deserve credit.

If the person copied from played an active role in the offence, he or she can also be penalized. Both are considered participants in the act of plagiarism and so both are considered violators of the academic code.

“Whether it’s worth one percent or 50 percent, it’s still an academic offence,” says Gaspini. “It’s not easy for students that are charged with academic code violations because it’s always stressful, but it’s not easy for instructors either. It’s not something we enjoy doing, because it is stressful for everyone involved in the process.”

Dr. Guy Allen, a professor and the director of UTM’s professional writing program, teaches small class sizes with one-on-one appointments to read each student’s essays. Allen rarely finds plagiarism in this program, where students want to write and where the instructors have closer contact with each student’s style. But when he does find plagiarism, Allen must do his job and report it.

“The university has a regulation that as a professor, once you have seen plagiarism, you are obliged to report it or you are yourself in violation,” says Allen. “It actually takes a lot of time and trouble to build a plagiarism case because you have to build it airtight. You really have to have your evidence. You have to find the source. Sometimes it might take a whole day or two to build a solid plagiarism case.”

3) An interview with the dean and instructor will follow. If the dean finds the student innocent, the dean will inform the student in writing. No further actions will be taken, and the student will be graded as normal. If the student pleads guilty at this stage, minimal penalties will be laid. These include a mark of zero on the assignment.

4) If the student still pleads innocent, the university will hold a formal judicial inquiry. If the court finds the student guilty, the punishments may include one or more years of suspension.

Different levels of punishment exist depending on the offence. If a student pleads guilty at lower levels of inquiry, such as at the dean’s level, the student may receive a zero on the assignment and a reduction of the final grade. If the student denies plagiarism until higher levels of inquiry are made, punishments may include a failing grade in the course, denial of use of the library and other university facilities, or suspension of one or more years from a course, an academic division, or the whole university.

A plagiarism label on student records kills any chances the student may have had to get into medical school, law school, graduate school, or any sort of professional faculty. It also limits chances of landing good employment. A record of plagiarism labels the student as untrustworthy.

Many UTM disciplines now use Turnitin.com to check for possible plagiarism. Turnitin.com receives a student’s submitted paper, compares the paper to over 4.5 billion Internet pages and previously submitted papers (including paper mill essays), and highlights all sections where possible overlap occurs. Along the side of the paper, Turnitin.com documents all the sources with identical phrasing.

Turnitin.com does not detect plagiarism. It presents the total overlapped material as a percentage of the entire assignment. The professor or TA then judges what percentage they find acceptable.

After 30 years of working for the University of Toronto, Cleo Boyd remains confident that the rise in plagiarism reports indicates positive changes. “I don’t think plagiarism is getting worse,” Boyd commented. “I think that we’re becoming more aware of it.”

“The more information that comes out, the more people are aware, and hopefully our numbers will change for the better,” says Gaspini. “Because at the end of the day, when you’re graduating and you’re standing beside all your peers, you want to know that each of them received credit and their degree based on their own work, not on the back of another student. If you have doubts that the University of Toronto is bestowing a degree on a student who didn’t actually do their own work, what does that do to your own degree?”

Students who want to learn more about plagiarism can make an appointment with a learning strategist at the Robert Gillespie Academic Skills Centre. For more information, visit the RGASC website at www.utm.utoronto.ca/asc.