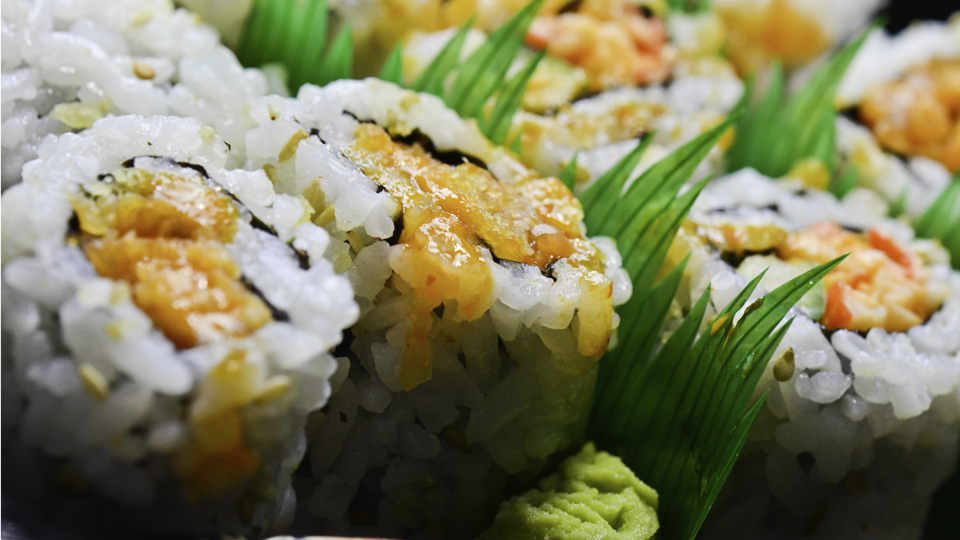 “Downtown Baby”, an article published by The Grid in June, was by a Toronto parent who defended his decision to raise his son in the city. The author argues that his son will become comfortable with many more different cultures by growing up in the city than he would in a small town. Some of his examples of his son’s cultural awareness involve food; the author’s son eats Tibetan momos, Indian dosas, and Vietnamese pho.

When we had International Students Rights Week at UTM a couple of weeks ago, one of the events was an International Cuisine Day. Many students were introduced to foods they’d never tasted before.

I asked some students whether eating a culture’s food helped them relate to or understand that culture more.

“No,” said Arooj Suleman, a second-year student, “but you can think you know the culture and make yourself feel more cultured.”

“I mean, it helps you understand their cuisine and what they value in their meals and their diets,” said Christopher Oganda, another second-year student. “But at the same time, what else is there to understand about a culture?”

The idea that we understand a culture through its food seems like a bit of a stretch. Most of us identify certain cultures with specific dishes. And food certainly has the power to bring people together. But why do we always look to food when considering cultural understanding?

Considering that universities professors are teaching classes like Intercultural Communications at UTM and elsewhere, it must be safe to say that there’s something to learn. But it’s also safe to say those students don’t end up in the kitchen to learn their course material, or even to eat delicious food.

Learning about a specific dish may be just one of the many things that make a culture what it is. In his book Food is Culture, Massimo Montanari offers his theory that everything revolves around food. He argues that all the ways food is caught or grown, prepared, and eaten are “cultural acts”.

Similarly, courses like Intercultural Communications look more into behaviours around food and less into the foods themselves. How does a culture seat family members around the table? What etiquette governs the meal? Does this culture abstain from certain foods, or have special rules for eating them? Why?

So food should not be forgotten when thinking of what makes a culture. But just because we eat their food doesn’t mean we understand it. And while we’re at it, it would be better for everyone if we didn’t go around telling people we’re familiar with Mexican culture because we had lunch at Burrito Boyz.