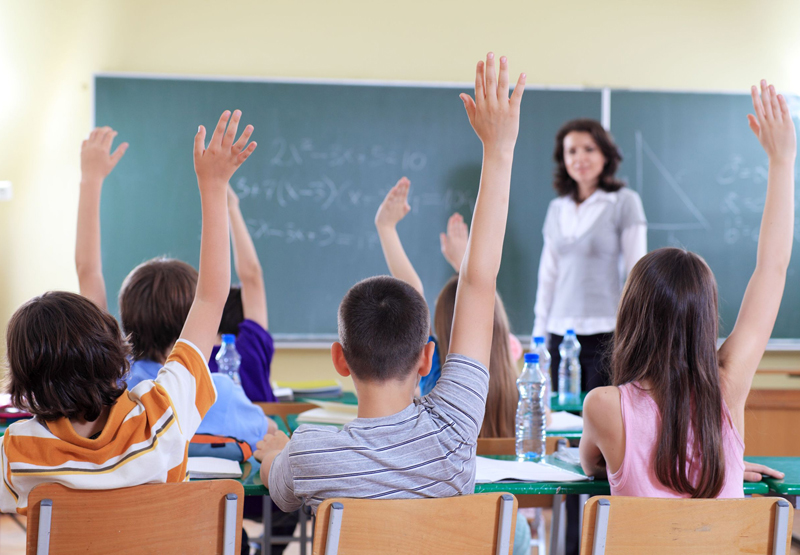 Many of us dread it: having to speak in class. Whether you’re naturally shy or just plain don’t like the sound of your voice, whether you’re studying humanities or even some social sciences, it’s going to happen to you.

“Why can’t they just teach?” students grumble when they see a participation grade listed on a fresh syllabus.

You’ve probably heard—from professors themselves, from TAs, and from other students—that discussion-based classes are more than just lazy teaching. But the timid you says otherwise, and you renew your doubts.

For Tammer Masoud, a fifth-year biology and psychology double major, it depends on class size. For a class of 100 or more, an organized class discussion would be hard to pull off.

Barar echoed some of professor Kajri Jain’s thoughts. For a discipline like visual culture, lecturing was sometimes “divorced from everyday life”, according to Jain, who teaches VCC306 (“Visual Culture and Colonialism”). Jain divides her two-hour slots into one hour of lecturing and one hour of discussion among 38 students.

In the discussion segment, students are assigned the task of leading the conversation with questions based on the week’s reading. Jain says this is important because students can bring up examples that are more relevant to our time, and (perhaps because of that) become more invested in the topic.

In a study conducted in July 2000, Bruce E. Larson found that most teachers who used discussion as a learning tool had two goals in mind. First, students could learn the material more thoroughly, because they had to arrange their thoughts in coherent sentences in front of a class. Second, discussion in class taught students how to, well, discuss.

That makes sense. In fact, it seems a bit obvious. But what if learning how to discuss overshadows learning the content?

Barar touched on this issue when he expressed how irritating it is when students roam off the topic. We’ve all seen it—when the lecture is supposed to be on Alias Grace and someone brings up their dog Fluffy.

When students wander away from the main topic, Jain attempts to steer the lecture back into focus. She takes some of the “ingredients” of a student’s statement and quickly brings the conversation back to the assigned topic.

And yet there’s nothing like a good story in lecture. Professor Daniel Thornton does it well in many of the classics courses he teaches. Thornton incorporates local and pop culture references to “elicit moments of recognition” in his students.

Good humour also keeps students awake. Still, three hours of anything can be boring, even stories about those crazy Olympians.

But there’s another aspect to consider, according to Thornton.  “I love the ancient world, so I love talking about it,” he says, “and that provides for a fun experience.”

Thornton also talks about the performance aspect of lecturing: “If one is a performer, [lecturing] comes naturally—otherwise  students can listen to an audiobook.”

Audiobooks are definitely cheaper than UTM courses, but you don’t get a shiny degree when you’re done. And (we must tell ourselves!) you don’t learn as much.

Still, Thornton agrees that discussion is ideal in a small group, but the reality of 100 or more students per classics course makes such a group nearly impossible.

Learning, as many struggling students can attest, isn’t something you can pin down. It depends on a lot of things: class size, discipline, and the professor’s enthusiasm—but also on the student.

But as long as it makes our faces flush and our voices shake, we’re going to complain about having to speak up in class. Eventually, though, you get used to it, and at some point, in some class, someone will say something that upsets you, even pisses you off. And, you’ll probably want to respond. Maybe you’ll respond more articulately than you expected. Maybe you just found your next essay topic.

When that happens, congratulate yourself. You just learned something.