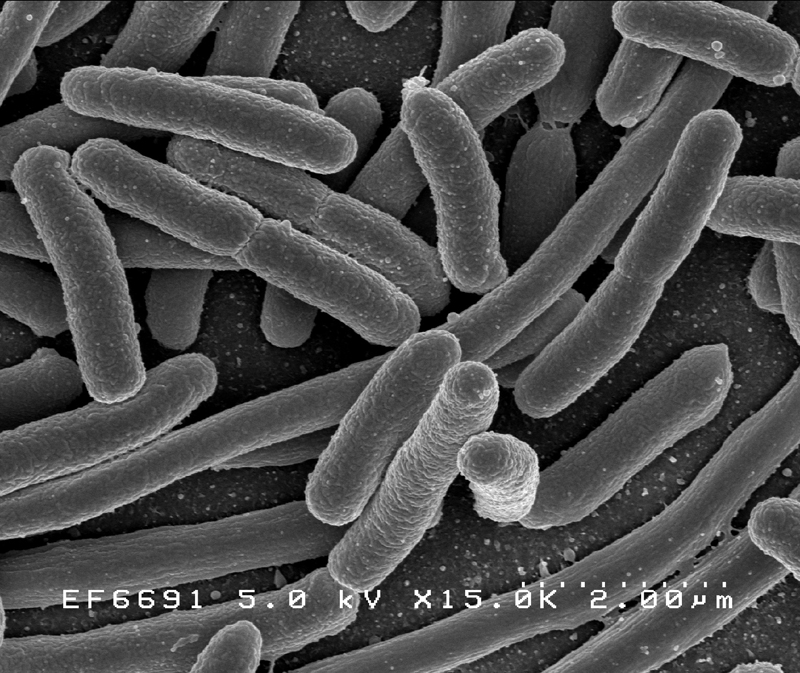 Antibiotics are natural substances secreted by bacteria and fungi to kill other bacteria that are competing for limited nutrients. The antibiotics used today to treat people are typically derivatives of these natural products, produced in a laboratory setting.

There are a number of factors that have led antibiotic resistance to appear and to continue in populations of microorganisms, such as the addition of antibiotics as growth enhancers in the food industry, over-prescription of antibiotics by physicians, and patients not completing their antibiotic treatment.

The routine feeding of antibiotics to farm animals has led to the emergence of many new antibiotic-resistant bacteria, such as S. Typhimurium Definitive Type 104 (DT 104), that was discovered in the 1980s and is characterized by multiple antimicrobial resistance. DT 104 is present in many animals (farm, wild, and pets), and can be transmitted to humans.

In at least half the world, antibiotics can be sold over-the-counter. Yet even in places where antibiotics require a prescription, there is a tendency to over-prescribe. Sometimes, patients misuse antibiotics and do not complete their antibiotic treatment, leading to a longer infection, and thus the greater risk of their bacteria population developping antibiotic resistance. As resistance becomes more common, there is a greater need for alternative treatments. Staphylococcus aureus (colloquially known as “Staph aureus” or a “Staph infection”) is one of the major resistant pathogens. Staph aureus is found on the mucous membranes and the human skin of a third of the human population. It was one of the earliest bacteria in which penicillin resistance was found, in 1947, just four years after the drug started being mass-produced.

Sometimes processed food can become contaminated with bacteria such as Escherichia coli (E. coli) and salmonella. Eighty percent of E. coli bacteria found on contaminated meat is resistant to one or more antibiotics. E. coli can cause bladder infections. Salmonella was first found in humans in the 1970s and in some cases is resistant to as many as nine different antibiotics. Many people are hospitalized each year after becoming infected with both bacteria, and some die as a result.

Despite the urgency, there has been little research and development by pharmaceutical companies into new drugs that can treat these resistant bacteria. Physicians fear a future where effective antibiotics may not be available to treat seriously ill patients. Major pharmaceutical companies have lost interest in the antibiotics market because these drugs are not as profitable than drugs that treat chronic conditions and lifestyle issues. Nevertheless, the pharmaceutical and biotechnology industries are the best sources to find a solution to this antibiotic crisis and to develop the new antibiotics needed to treat bacterial diseases.