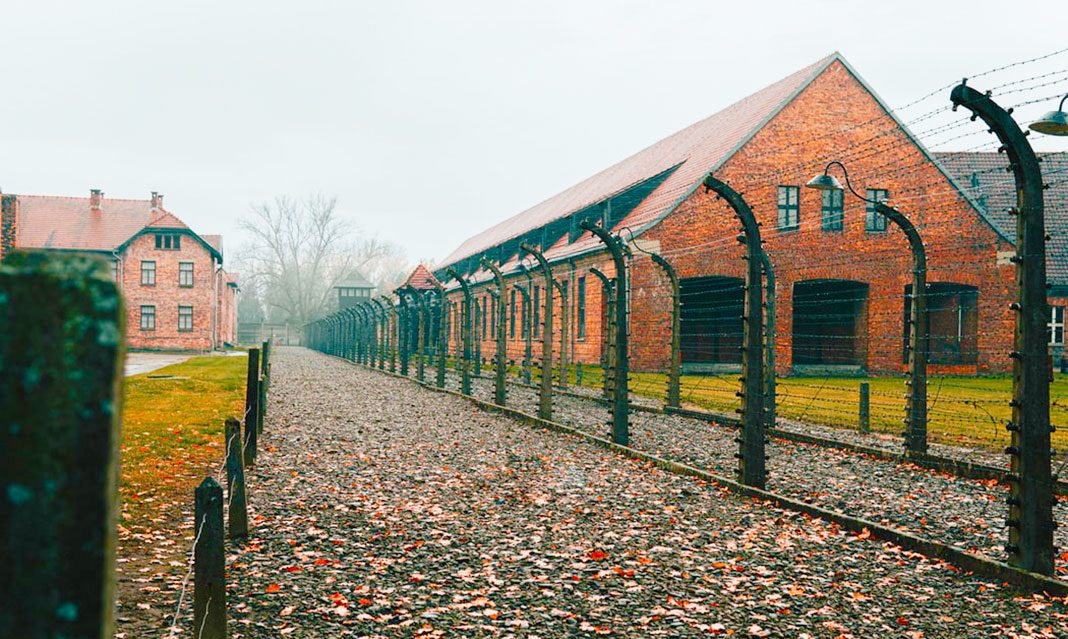 In the hearts and minds of many, this past Monday, January 27, was a day of somber reflection and mourning in recognition of the seventy-fifth anniversary of the liberation of Auschwitz concentration camp. The case for myself was no different.

On my way home from class that day, I was listening to a CBC broadcast covering the ceremonies being held at Auschwitz with my mom as we drove down the 401. My mom proceeded to tell me a story that I had never heard from her before: she mentioned that, in her early twenties, she got a job while in school at a textile business in Etobicoke. On her first day, she met one of her co-workers, a quiet older woman who worked in the same department as her. During the day, my mom caught notice of something tragic—a tattoo on the woman’s forearm of a six-digit identification number that was evidently from her time spent at a Nazi concentration camp prior to her emigration to Canada.

My mom remarked that what she felt in seeing this was inexpressible, a feeling characterized by a profound sense of tragedy and sadness in recognition of what this six-digit number entailed: the horror, the pain, the suffering, and the loss felt at the hands of a cruel system designed to exterminate European Jewry.

Stories like this, holding the same importance and emotional weight decades after they happened, are crucial in reiterating lessons against the extremism and hatred that ultimately led to the mass-scale killings which defined the Second World War.

Ensuring these stories, and the accounts of survivors who spoke extensively on their horrid experiences, continue to be told is even more important in remembering that we are losing many Holocaust survivors to old age.

We must be vigilant of instances within modern discourse that serve to dilute the meanings of powerful words. For instance, calling someone you disagree with a ‘Nazi’ dilutes the evil which is inseparable from the very essence of being a Nazi, thus rendering the word less powerful (and less able to describe evil) than it should be.

Another poignant example is the comparison of the Donald Trump administration to Nazi Germany, and its policies being the foundations for another horrific event akin to the Holocaust. When we collectively allow such analogies to be increasingly permitted within modern discourse, their saliency diminishes.

Criticisms of opinions you disagree with and the Trump presidency are undoubtedly legitimate, and necessary in holding such things to account, but if we truly wish to preserve the memory of the Holocaust and the pure evil it brought down upon European Jewry and other groups deemed undesirable by Nazi Germany, we must reserve these terms to refer to people, ideas, and movements which show a clear affinity for the ideas and persons of Nazism.

Remembering the Holocaust is only a part of our obligation—it is also our duty to prevent such an atrocity from happening again. Being vigilant in the usage of the spoken word—that is, ensuring we call ‘a spade a spade’ and being wary of loaded meanings and the tragic history behind them—in our debates with others is critical to ensuring we are able to identify and counteract the modern forces of Nazism which undoubtedly exist.

In our battle against extremism and hate, we must remember that we champion a cause passed down to us from the survivors of unimaginable horror—the sorts of people who fled such extremism to start a new life in this inclusive place we call Canada. We mustn’t let them down.