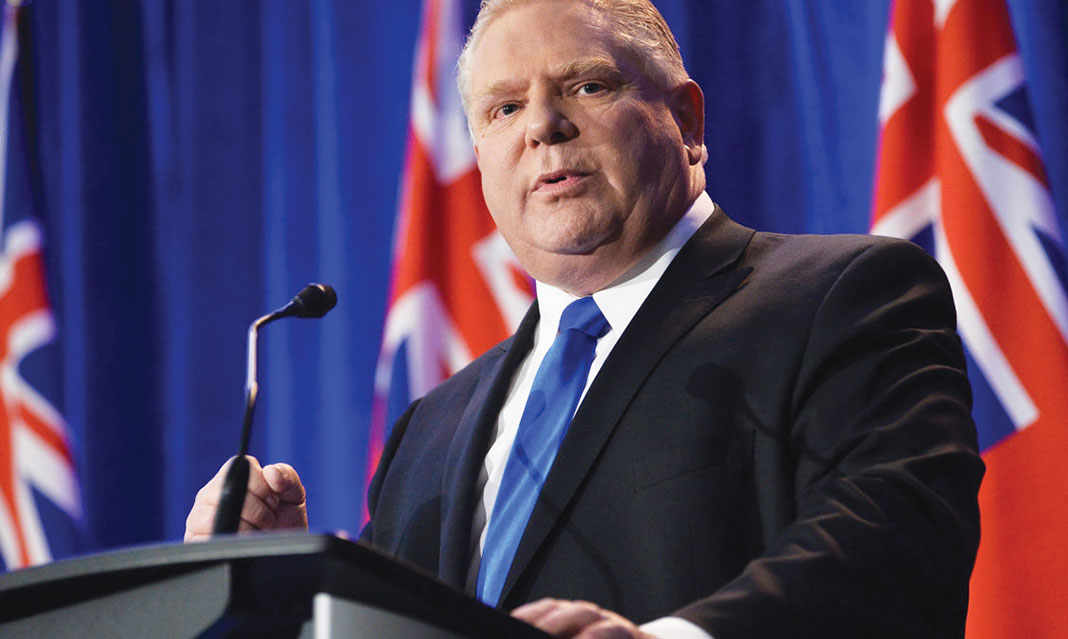 In a recent interview with CBC, Ontario’s minister of training, Colleges and Universities Merrilee Fullerton argued that the drastic changes introduced by the Ford government are hardly of any concern. Following the outcry of students regarding the wholly unjust and frankly ambivalent nature of the OSAP changes, Fullerton argued that the recent changes were meant to aid students in their postsecondary education and not hinder it. The response comes after the Ford government announced that the Ontario government would only finance low income families that make an income of less than $50,000 a year, and Fullerton further clarified that the six-month grace period still is in place, despite interest accruing on the loans. Despite the interviewer’s objection that this would no doubt raise the bar for students hoping to obtain financial aid in order to fund their postsecondary education, Fullerton further went on to state that the new changes are meant to empower students going into postsecondary education, or even postgraduate studies, emphasizing that the conservative government has the students’ best interests at heart. To this end, Fullerton stated that such changes are meant to provide more “freedom of choice” for students as well.

It is unclear whether Fullerton, or in fact the Ford government has any idea of what the phrase “freedom of choice” entails. If the conservative government makes it their intention to “empower” students as they brazenly acclaim, they would do better than to make an already muddled situation all the more confusing. Fullerton’s response only serves to muddy the waters further and does not alleviate the condition of students who are hoping to complete their undergraduate degrees or have any hopes of financing their higher education. Fullerton and the Ford government seems hell-bent in promoting the idea that the 10 per cent off tuition would be a suitable rejoinder for these changes that are currently being put in place. However, this proves small comfort to the students that will no doubt be mired in the bog of student loans that will no doubt follow them well into their later lives and careers. What is even more infuriating is the fact that Fullerton proceeds to place the blame squarely upon the shoulders of the liberal government for subsidizing high tuition fees, extrapolating the fact that such actions would cost Ontario taxpayers almost 2 billion dollars in 2020 – 2021. However, with these recent changes it is increasingly evident that the Ford government is less interested in student futures and higher education than undoing anything that the previous liberal government, for all their faults, has established. The move by the Ford government not only speaks volumes with regards to their view of student futures as nothing but an afterthought, but also exposes the fact that the government is more interested in simple cutbacks and increasing their coffers. More importantly, the ruling government must make it a habit to not place blame upon the previous governments for their perceived ineptitude, and instead work towards rectifying them without resorting to politicizing every single issue. These changes are set in place for September 2019, amidst vehement student protest. It is high time, therefore, to protest these changes and to introduce legislation that would actually alleviate the burden of student loans, instead of outright cutbacks being disguised as freedoms meant to “empower” students.