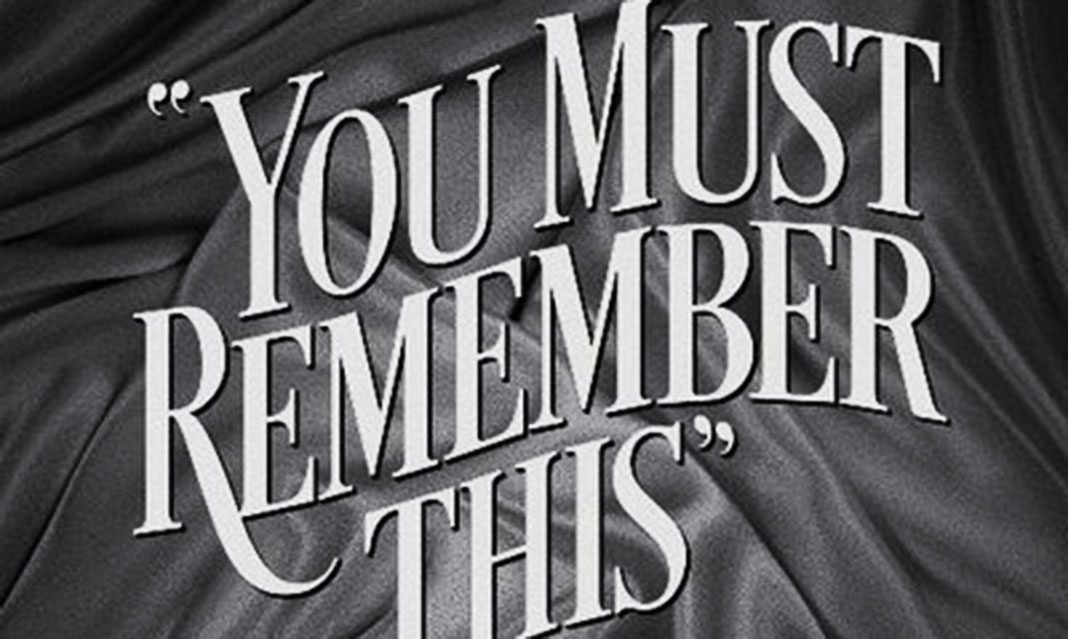 Film stars of the past, such as Judy Garland or Marlon Brando, are remembered for their notorious personal lives and the iconic roles they graced on the silver screen.  The podcast, You Must Remember This, uncovers the stories of Hollywood legends that never made it to newsstands.

Hosted by Karina Longworth, the podcast explores Hollywood and its stars and scandals of the 20th century.  Early in the podcast’s development, Longworth created singular episodes that focused on a specific actor.  In its current format, entire seasons of episodes are dedicated to an overarching theme such as Hollywood’s experience during World War II or the history of the film studio Metro Goldwyn Mayer.

In the podcast’s season entitled “Dead Blondes,” Longworth uncovers the stories of blonde actresses that died under mysterious or notable circumstances and the control Hollywood moguls had on crafting their public image.  A subject of this season is Marilyn Monroe, whose birth name was Norma Jeane Mortenson.  Monroe’s persona as a sex symbol is still noteworthy today, but years of personal tragedy plagued the actress.  Suffering from endometriosis, Monroe relied on prescription drugs supplied by doctors to ease her menstrual pains, which Longworth pinpoints as the possible beginning of the star’s battle with drugs.

Every episode is diligently researched and presented in an accessible way.  Longworth seamlessly presents substantial quantities of information into a succinct narrative, allowing any level of film history fan to learn something new.  Guests are sometimes included to represent the voice of episode subjects, providing a sense of comic relief as they attempt to imitate famous stars.

If the history of Bette Davis or Clark Gable doesn’t interest you, one of the most compelling seasons of the podcast is Charles Manson’s Hollywood.  It follows the murders that were committed by Charles Manson’s followers in the 1960’s and their connections to the entertainment industry. Manson was acquainted with celebrities of the New Hollywood generation, as well as musicians of the time such as members of the Beach Boys. Chronicling the early development of the Manson family to the murder trials, the true crime approach is fascinating to learn about, regardless of your interest in Hollywood.

The most recent season of the podcast, “Fake News: Fact Checking Hollywood Babylon,” debunks Hollywood gossip that were presented in the infamous book, Hollywood Babylon by Kenneth Anger.  It was announced at the conclusion of the season that the podcast is going on an indefinite hiatus, but there are over 150 episodes in the archive to listen to.

If you are interested in old Hollywood or certain historical events that surrounded the film industry, I highly recommend this podcast.  With episodes focusing on the silent era of Charlie Chaplin to Madonna in the 1990s, at least one episode may intrigue you.

You Must Remember This can be found on their website, iTunes, Spotify, or wherever you get your podcasts.