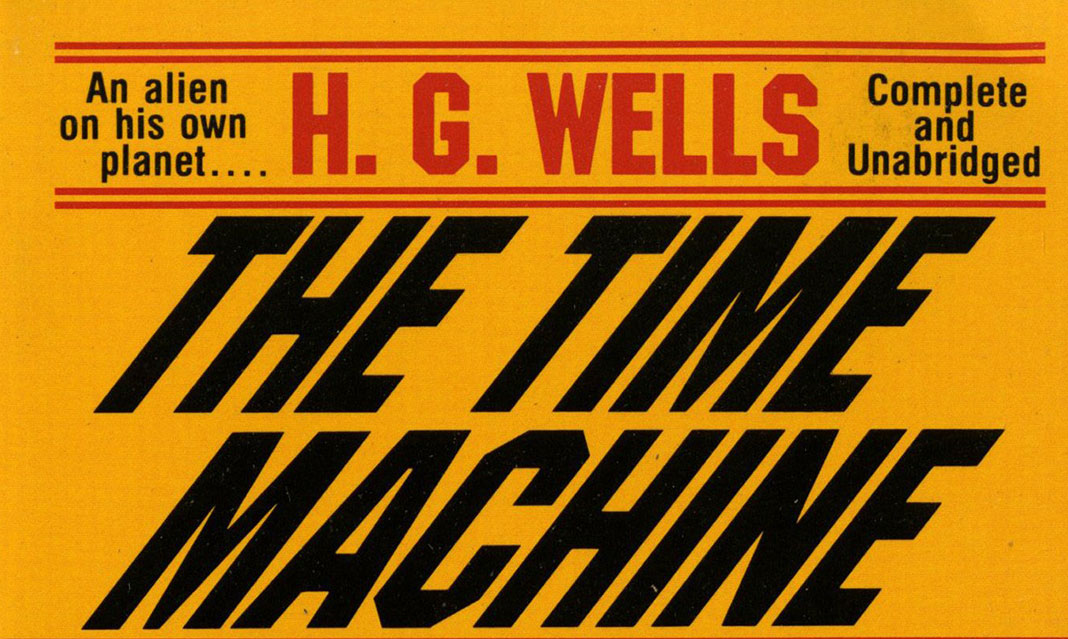 Have you ever wondered what the future has in store? Flying cars, artificial intelligence, cloning, a cure for uncurbable diseases, the list goes on. Most people imagine the future full of advanced technology that can make the lives of humanity easier and more convenient. However, one author, in particular, had a different idea of what the future entails. H.G Wells, who is known as the “Father of Science Fiction,” published his novel The Time Machine in 1895.

At University of Toronto Mississauga, the course ENG333 Modern Fiction includes The Time Machine in its syllabus. The novel focuses on the character the Time Traveller, who uses his time machine to travel through time. His machine stays put in the same spot, however, he is able to travel through the fourth-dimension.

The novel begins at a dinner party and the guests are waiting for the arrival of their host, who is later referred to as the Time Traveller. At dinner, the Time Traveller tells his adventure of travelling into the future.

The Time Traveller travels into the year 802,701. There, he meets a human-like species, called the Eloi. The Eloi are short, childlike creatures who live in small communities. The Time Traveller is unable to verbally communicate with the Eloi; however, he observes their lifestyle. He hypothesizes that civilization has evolved to the extent of simplification, where life is perfect and working is unnecessary, considering the Eloi live carefreely.

As the Time Traveller wanders around the land and returns to his time machine, he notices that it has been stolen. He then meets the antagonists of the novel, the Morlocks, another species in this future time period, who live in darkness underground. He then realizes the Morlocks stole his machine. The Time Traveller reworks his hypothesis that human civilization has separated into two species. He believes the Eloi exploit the Morlocks through capitalism, since the Morlocks live underground.

Although the Time Traveller believes his second hypothesis is the truth, he then observes the Eloi are frightened of the dark and Morlocks. Since the Morlocks don’t appear in the daylight, the Time Traveller ultimately comes to his conclusion that, in the future, capitalism continues and species separate into a high and low class. The higher class, Eloi, become so weak that the lower class, Morlocks, were able to overpower them, which explains the Elois fear of being outside in the dark.

As the Time Traveller ventures to obtain his stolen time machine, he faces obstacles which make his mission difficult. He continues to learn more about the future and hypothesizes how humanity evolved into the Eloi and Morlocks. The Time Traveller’s journey back home is not as easy as his passage of leaving home.

If you’re interested in an adventurous and futuristic novel, accompany the Time Traveller on his journey into the future with a copy of The Time Machine.