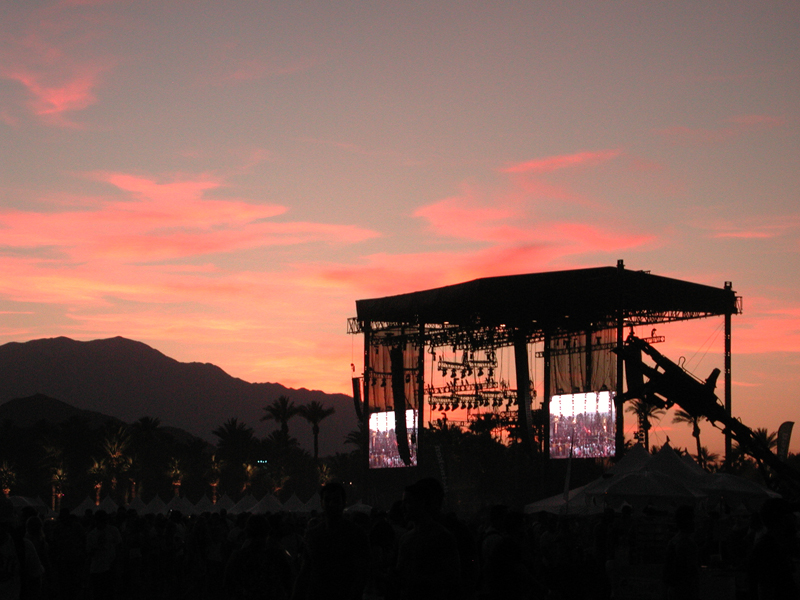 With the warm weather upon us and exams pending, it’s evident that spring is in the air—and that there’s much more to look forward to, in particular the summer months and a butt-load of new album releases.

So far, 2011 has brought a plethora of fantastic and fantastically disappointing albums. But with the second-last week of March and the impending spring season, there is much to anticipate. This Tuesday, March 23, sees the release of the highly anticipated album Angles from The Strokes. With a few songs already leaked on the Internet, fans have been able to get a little taste—and boy, have they been craving more. With the release of their album, The Strokes will be hitting the touring ground with their first stop in New York before making their way over to Coachella, and then hopefully hitting Toronto in the next few months.

Speaking of Coachella… if you’re able to see only one concert all summer, it should probably be Coachella. Indio, California’s three-day music festival, pretty much includes every artist that will come to your city during the summer for the small fee of $300. If you are a lucky duck and managed to snag tickets before they were sold out in a week, the lineup will not disappoint. Headliners include Arcade Fire, The Strokes, and Kanye West. With the announced reunion of the boys from Death from Above 1979, Coachella will most definitely once again be the summer music festival not to miss.

Other exciting album releases include Arctic Monkeys’ Suck It and See, due to be out June 6. Alex Turner and co. have already leaked their debut song, “Brick by Brick”, and there’s only one word to describe it: badass. Arctic Monkeys are due to play Toronto’s Kool Haus on May 21. Other anticipated albums include the greatly hyped Kanye West and Jay-Z joint album, Watch the Throne, which has been said to drop sometime during summer, but with no specific date announced yet.

Toronto always has an amazing list of artists who visit during the summer, and much of the time concertgoers are torn between which acts to see. The summer tour announcements thus far seem to be no different. Starting off in early April, both Cut Copy and Toro Y Moi will be hitting the stage on April 7 at the Sound Academy and Wrongbar. Cut Copy will be touring with Brooklyn-made DFA signees Holy Ghost!, who never disappoint. Holy Ghost! will also release their self-titled debut album on April 5.

In other DFA news, April 2 will mark the date that much-loved LCD Soundsystem will play their last show ever. After last year’s announcement that LCD will finish on a high note and disband after the release of This Is Happening, fans have been waiting for the day. LCD Soundsystem will play four shows at New York’s Terminal 5 on March 28–31, and end at Madison Square Garden.

6 concerts to hit this summer:

6 albums to check out this summer: