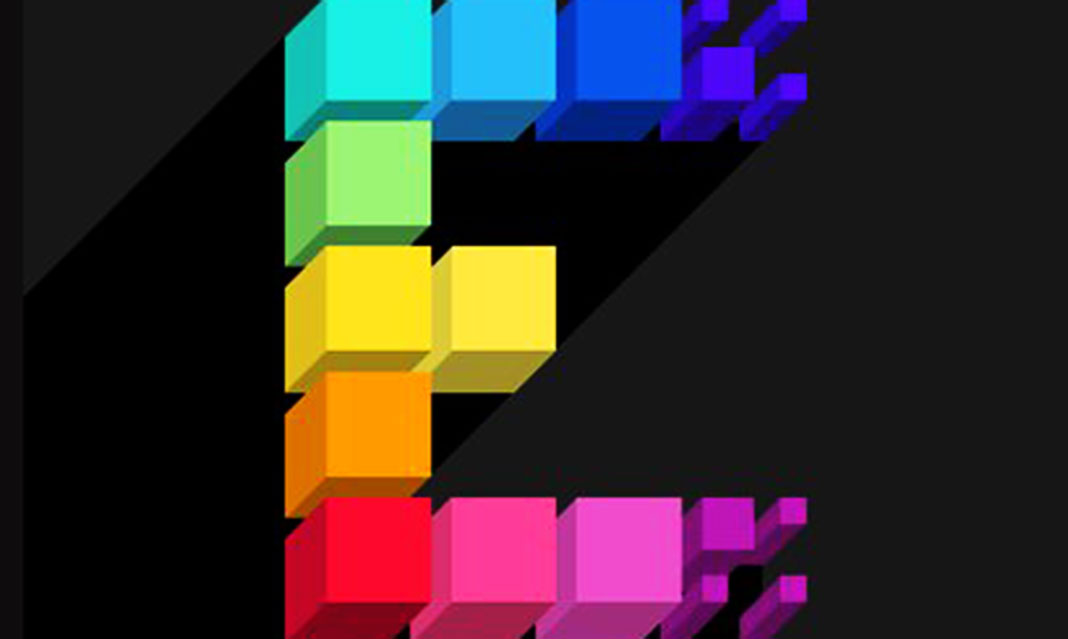 Have you ever wondered what goes on behind the scenes of your favourite songs? In the podcast Song Exploder, Hrishikesh Hirway, creator and host of the show, talks to musicians, and together they delve into the details of the music. Hirway asks why certain choices were made, and how the song came into existence. The song gets stripped down into its individual elements—the lyrics, the instrumentation, the writing process, the recording. Every song has a different journey and every artist approaches songwriting differently, and this podcast allows us a glimpse into the process.

Each episode is only about ten to twenty minutes long and there’s a new episode roughly every two weeks. Hirway interviews the artists then edits himself out of the recording, so each episode ends up sounding like each artist describing their song on their own. In 150 episodes of the podcast, there have been some pretty memorable guests including U2, The Killers, Lorde, and Kyle Dixon and Michael Stein, who wrote the Stranger Things title theme.

In episode 123, which was released on November 22, 2017, Hirway interviewed Lin-Manuel Miranda. Miranda is an actor, songwriter, and playwright who created the Broadway hits Hamilton and In The Heights. He has won a Tony, Emmy, Grammy, and Pulitzer Prize. In September 2017, Puerto Rico was hit by Hurricane Maria, where many members of Miranda’s family still live. Being a multi-talented artist and having a platform, Miranda began working on the song Almost Like Praying in order to raise money for hurricane relief.

Miranda was on a family vacation in Austria when Maria hit Puerto Rico and while he was anxiously waiting for word from his family, he began working on the demo in his hotel room bathroom at 2:00 a.m. The challenge was to include the names of all 78 towns in Puerto Rico in the song. The first order of business was to get Stephen Sondheim and the Bernstein Estate’s permission to use the line “Say it loud and there’s music playing. Say it soft and it’s almost like praying,” from the song Maria from West Side Story as a sample and they both agreed. Miranda recorded an acapella demo and sent it to Trooko, who produced the song. In the span of eight days soon after, Miranda held recording sessions in New York City, Los Angeles, and Miami with 22 different artists, including Jennifer Lopez, Anthony Ramos, Luis Fonsi, and Marc Anthony, who are featured on the track. His team mixed and edited the track which was released the following Thursday at midnight.

The episodes end with playing the entirety of song discussed. Personally, I’m a big fan of anything behind the scenes, whether it’s TV, movies, podcasts, or music. This podcast gives really interesting insight into different artists’ creative processes and it has inspired me to consider my own creative process. This podcast features artists of all genres and with over 150 episodes, there’s a good chance your favourite has been interviewed.