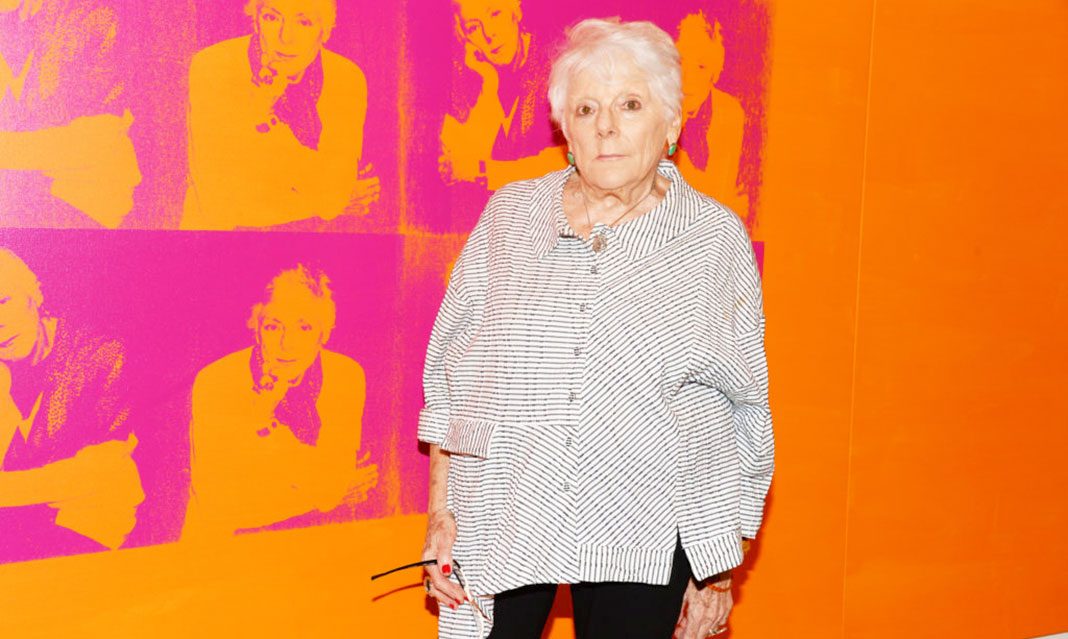 Nochlin addresses the pervasive idea of the “Great Artist:” the unrealistic assumption that skilled artists are blessed with a natural gift that simply reveals itself, often in childhood.

Many of the “greats” in art history such as Da Vinci, Picasso, and Michelangelo are male. Naturally, this begs the question, where are the talented women of art history? This is the question Linda Nochlin tackles with her essay “Why Have There Been No Great Women Artists?” that I read for my FAH101: Introduction to Art History class.

Many historians before Nochlin have attempted to answer this question; some have cited women’s inherent inferiority (a largely discredited position). Feminists often try to disprove the question by bringing up notable women artists, but most of them don’t have the same notoriety or perceived “brilliance” that historians ascribe to male artists. Some say that women’s art is fundamentally different from men’s art and should be judged by different criteria, but this doesn’t hold up against the many male artists whose work contains traditionally “feminine” traits such as delicacy, introspectiveness and subtlety. None of these viewpoints have adequately explained the lack of women in art history.

What Nochlin does differently in her analysis is notable; instead of accepting and attempting to answer the question at face value, she calls out the misleading assumptions the question is based on. This is a completely different approach to the question and a major development in the field of art history. Her main goal is to dismantle the deeply rooted assumptions behind the question “why have there been no great women artists?” In addition, she raises awareness of the cultural and social barriers that women in art have historically faced.

For example, Nochlin addresses the pervasive idea of the “Great Artist:” the unrealistic assumption that skilled artists are blessed with a natural gift that simply reveals itself, often in childhood. For artists of the past and present, the real secret to greatness is practice and/or education, not a stroke of genius that suddenly strikes in one’s youth. Historically, women were barred from the same education opportunities as men. An example would be the banning of women from life drawing classes with nude models in the eighteenth century, even though the ability to draw a nude model was essential to being considered “great.” The idea of the “Great Artist” suggests that women simply didn’t have this “natural” talent, because it never reveals itself.

Nochlin brings up several other compelling arguments that support her position, but the content is not the only thing that deserves attention. What the essay did functionally for the field of art history was equally important. Nochlin’s essay focused on the deeper questioning of the art history canon. She took a question with cultural, social, gendered, and historical assumptions and dissected it. In the process, she revealed the often-ignored effects of such assumptions on history’s view of women’s art.

Nochlin’s approaches are still relevant today. We have a considerable amount of information available to us, both as students and as members of the digital age. Unfortunately, much of this information can be prone to bias. It may oversell, undersell or even completely omit certain viewpoints and information, especially when it doesn’t come from people in power.

What we can do is call attention to harmful assumptions and their lasting effects, much like Nochlin did in her essay. It is the questioning, analysis, and dissection of such biases that can dismantle assumptions and lead us closer to the full truth.